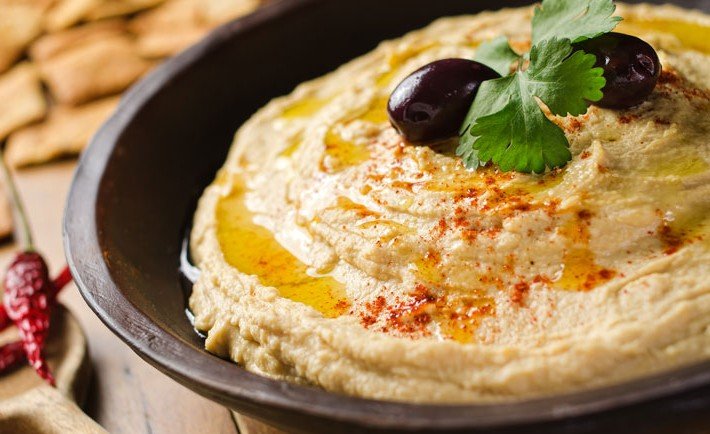 Our diets have become more global than ever. We expect to be able to buy a hamburger in Myanmar, and we often do.

The history of food is rich with stories of revolution, evolution, innovation, and sometimes tragedy that affect us all and explain the current trends of obesity, genetically modified food (GMOs) and so on. Food defines us in just the same way that we define what makes food. Despite how globalized the food scene has become, we still have tastes that are particular to each country. From a health perspective, it is essential to pay attention to the sugar consumption figures, which are now the predictor of a nation’s health crises.

Note: The World Health Organization’s (WHO) recommendation for daily sugar consumption is less than 24 grams per day for an average adult.

Here is a description of a typical diet in major areas around the world: 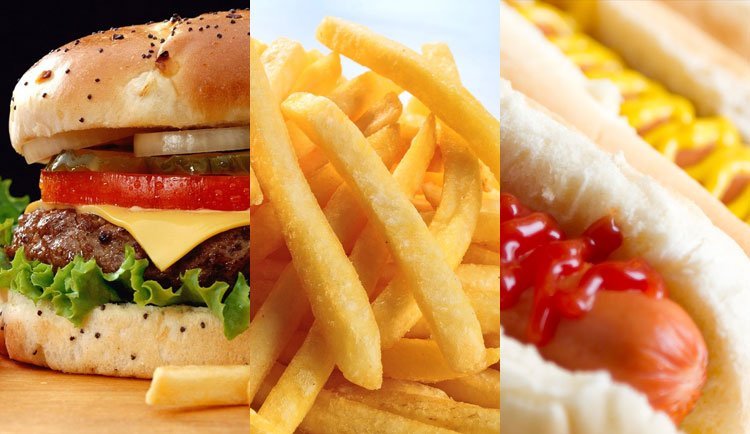 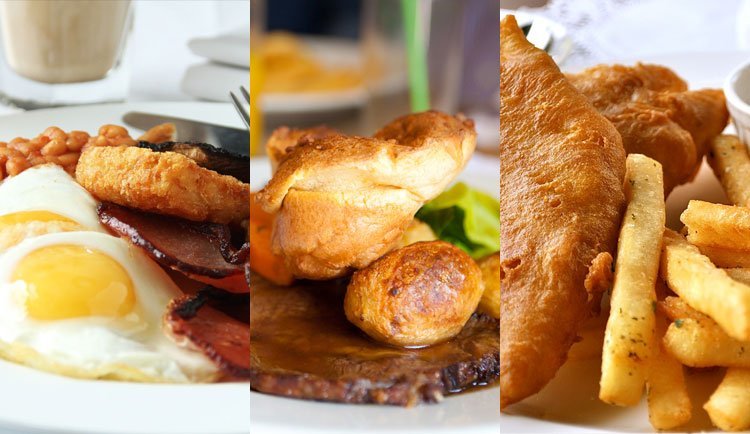 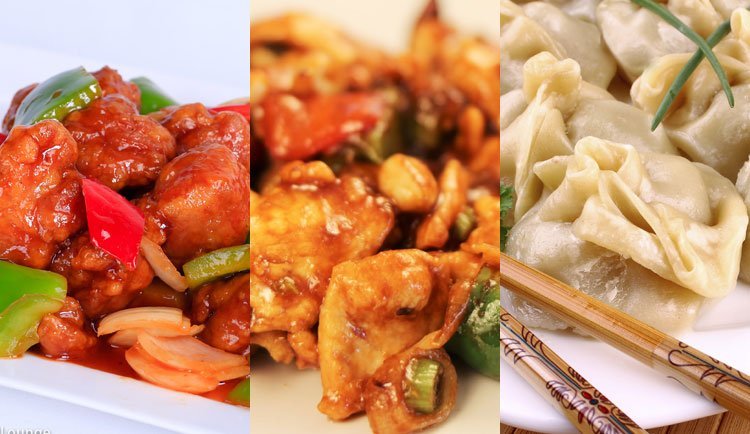 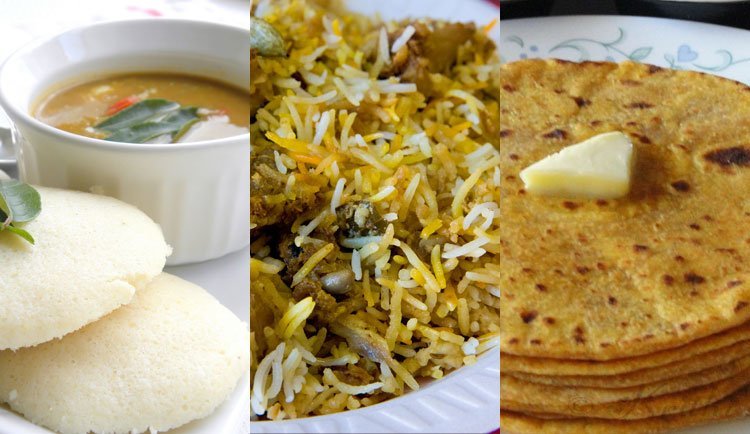 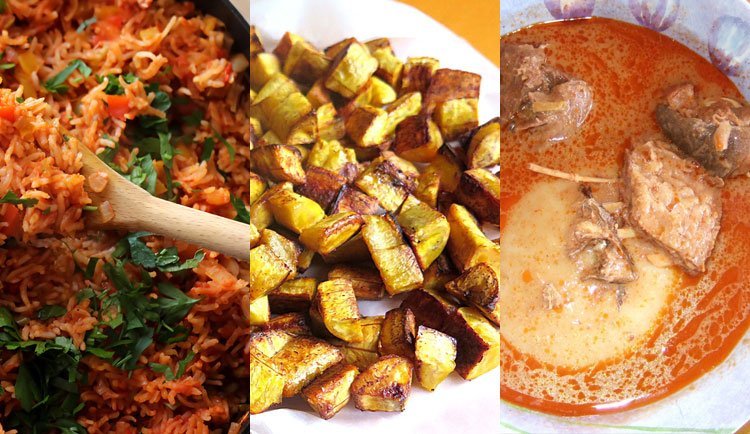 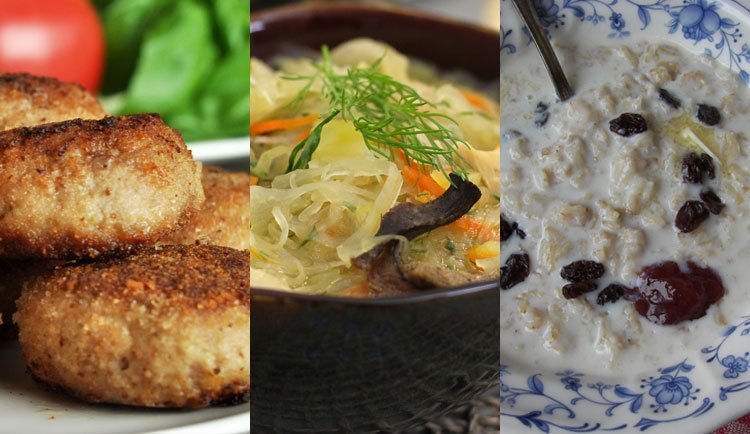 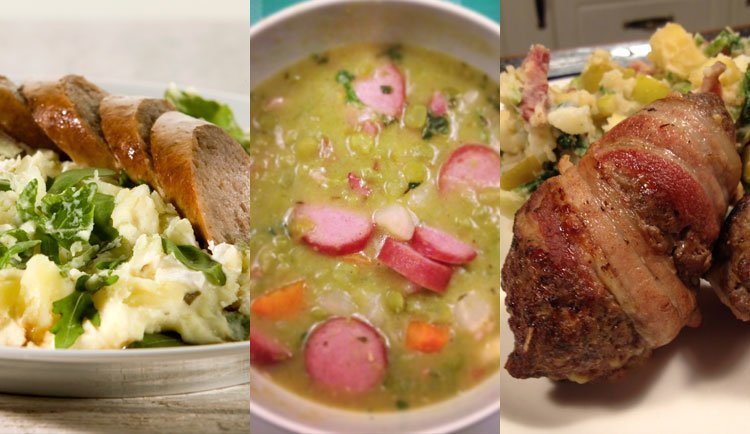 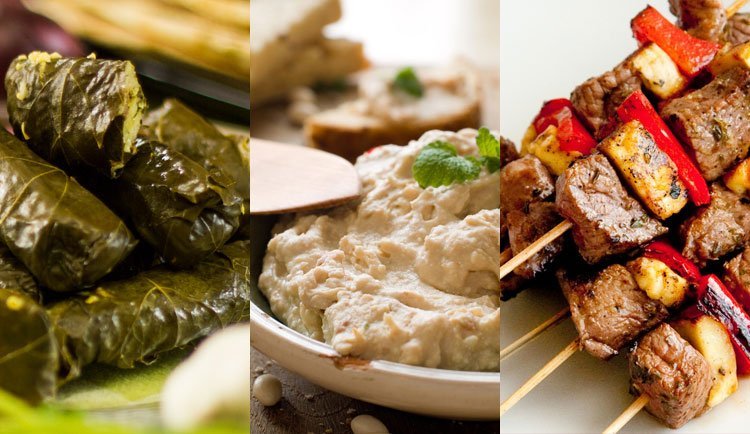