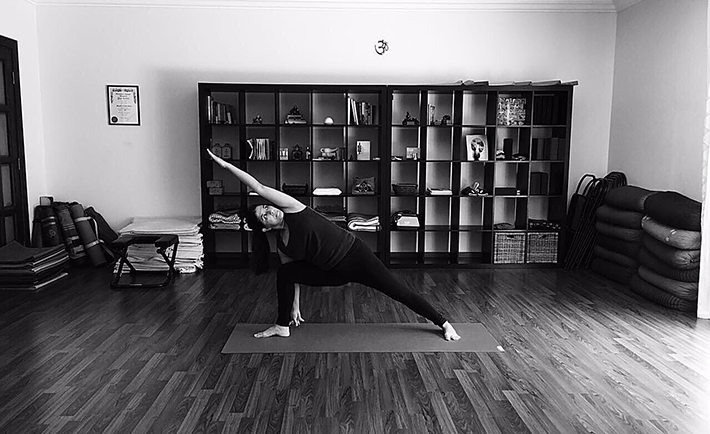 We spoke with local yoga lover and instructor Suzette Garza to find out.

Whether you came across the name while perusing your gym’s class schedule, overheard your friend gushing about how flexible they’ve become, or came across the practice online while investigating exercise trends, we’ve all heard about yoga. 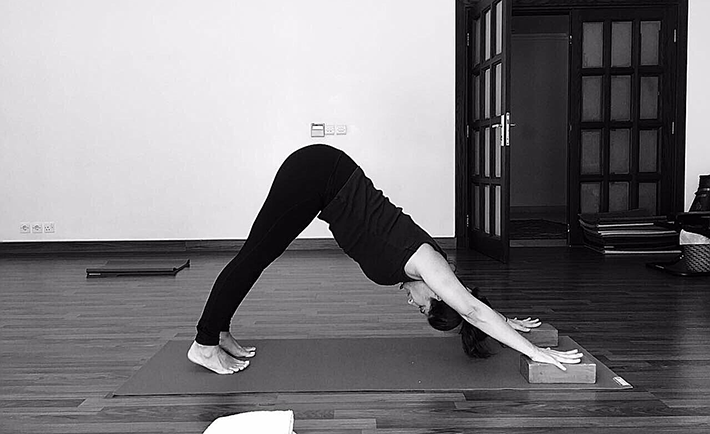 And while it’s continuously being branded as a miracle sport of some sorts – promising disciples to morph them it into svelte, toned and strong versions of themselves without having to break a sweat on the treadmill – the actual practice of yoga remains far from sport. That’s the message Suzette’s courses have been trying to convey. 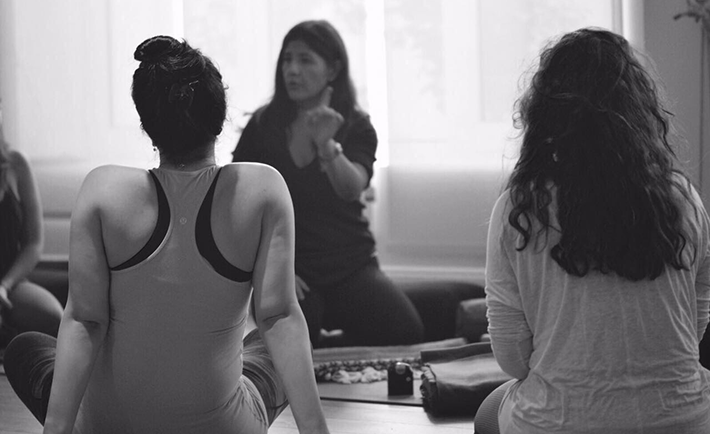 To start: what’s the yoga community in Jeddah like?
The yoga community has been growing rapidly over the last 22 years, since I first started practicing yoga in Saudi Arabia. Right now, there’s a strong yoga movement not just in Jeddah but across the country as well. A new league founded by Nouf Al-Marwaai, called the Arab Yoga Foundation, has popped up recently in an effort to create a solid community. 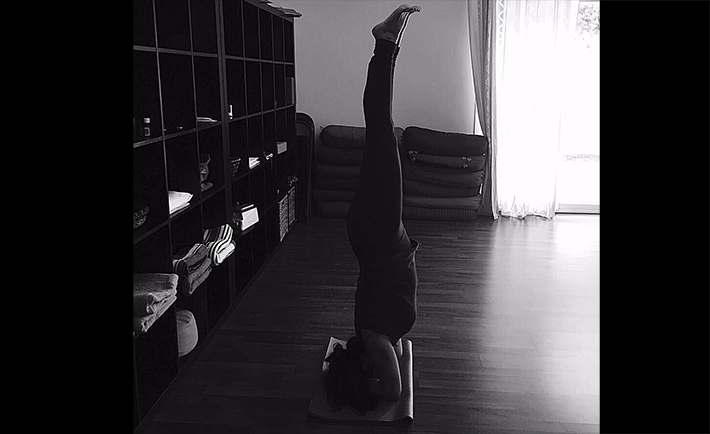 How did you personally get into yoga?
When I first moved to Saudi Arabia from the U.S. in 1994, I was faced with a huge culture shock. At the time, women occupied around 2% of the workforce, and arriving to that after working a high-powered job in Washington, D.C. was disheartening for my ambitions to go into careers like law. So, during  the summer of my first year in Saudi, I visited my parents in Ft. Lauderdale, Florida,  and was encouraged to try yoga at a community center by my mom. That marked my introduction to Raja yoga courtesy of my first teacher, Mark Roberts. Yoga transported me to a serene, happy place.  I loved it. I carried on with practicing it, and was encouraged by my husband to start teaching it in Saudi Arabia. And that’s how it all started! 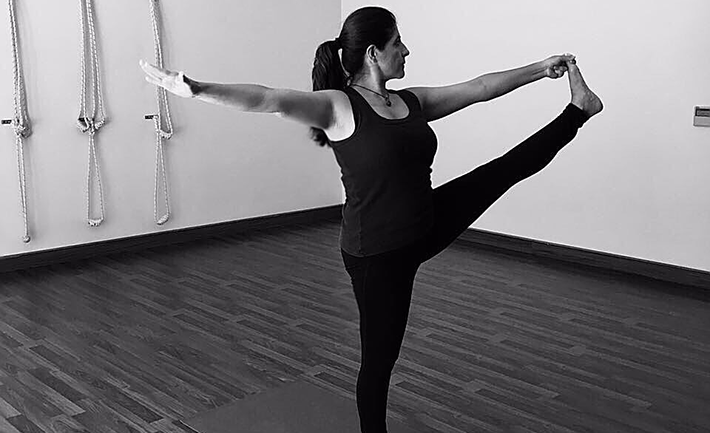 You mentioned you practice Iyengar yoga. What are the different styles of yoga and what warrants a categorization of this sort?
What’s interesting about yoga is that it predates written history, it’s an oral tradition that relied on communication between the teacher (guru), and the student (sadaka) that withstood the test of time. But yoga, traditionally, is split into five main schools, that in modern times have been watered down to a sport. The true difference between the different types of yoga is not physical, and needs students to delve deeper into the history and spirituality of yoga. 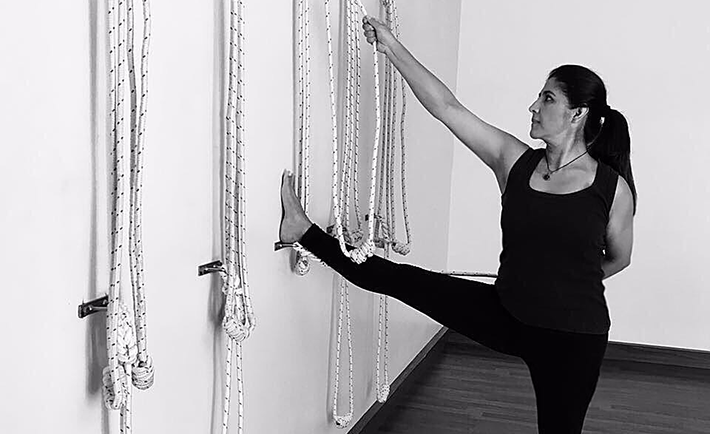 The path of the yogi takes you from the external world and can cause unease at first. But, at the end of the day, the mind is a muscle and yoga is a mindfulness-based practice, defined as “the cessation of the fluctuations of the mind”. Anyone who approaches the practice right, who allows themselves to penetrate into the deepest layers of their being and find faith, can find peace with yoga.