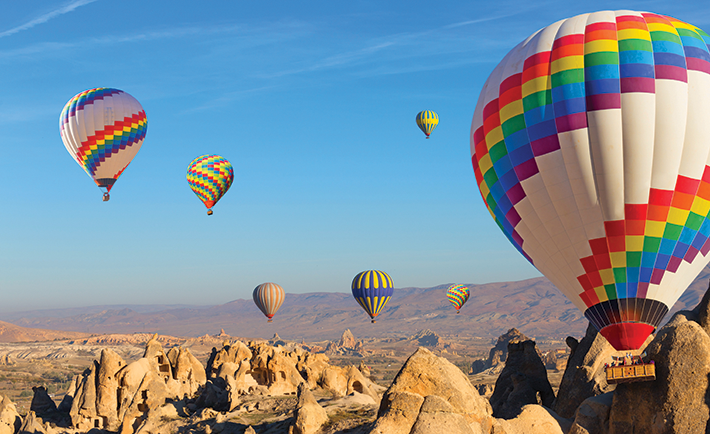 Dream destinations for every type of traveler.

Ice Climbing in New Zealand
For icy thrills, New Zealand offers ice climbing on Fox Glacier, one of the few glaciers in the world connected to a rainforest. This exhilarating ice sport requires ice picks but no previous experience in necessary. 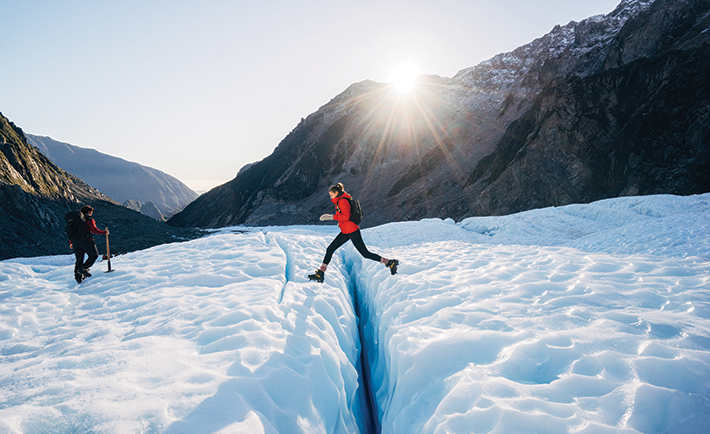 Whitewater Rafting in India
India’s Brahmaputra River offers some of the best whitewater rafting in the world. The river features rapids all the way from level one to more dangerous level five rapids. 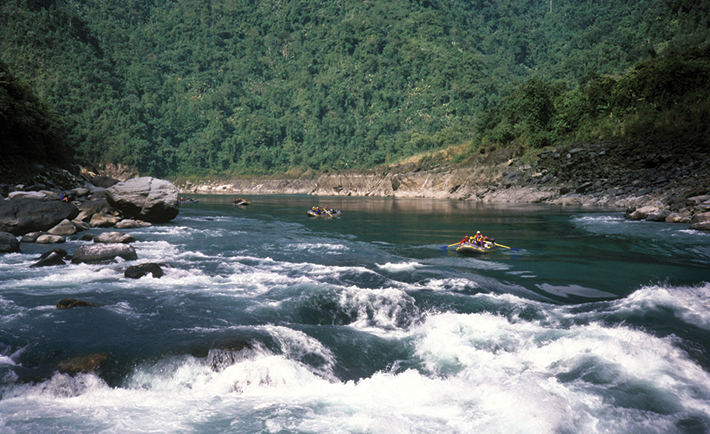 Extreme Sports in Australia
From cave diving to bungee jumping to zip lining in lush rainforests, the land down under has it all.

Dangerous Animals in South Africa
South Africa offers cage diving with sharks… and crocodiles! For those who would rather meet animals above water, you can take a good old-fashioned elephant safari or ostrich ride.

Looking for something a little less dangerous?

Ride a Hot Air Balloon in Turkey
The ancient region of Cappadocia in central Turkey has some of the most fantastic landscapes in the world, and while they’re great from the ground, they’re even better from above! The hour-long ride will leave you in awe, and the bright blue sky dotted with colorful balloons makes for great photos!

Need for speed?
The Autobahn is the fastest road in the world. Half of it doesn’t even have a speed limit!

2017 music festivals worth traveling for. 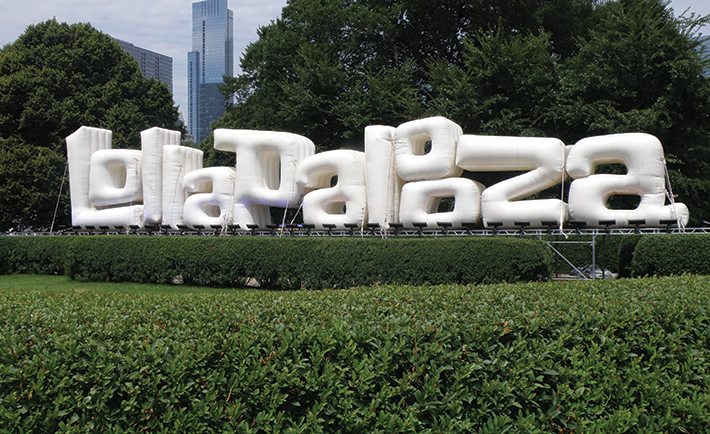 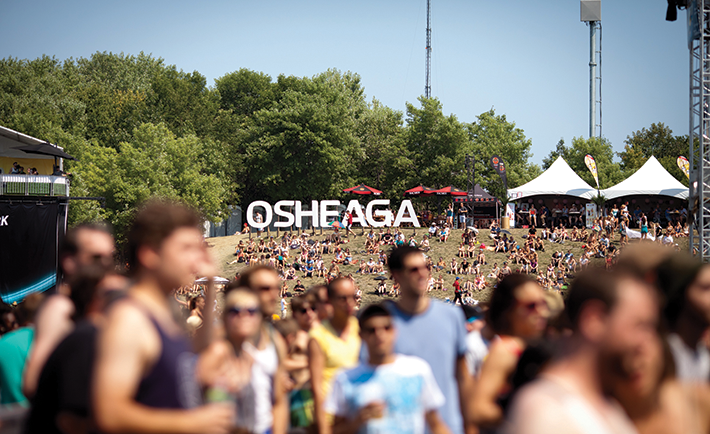 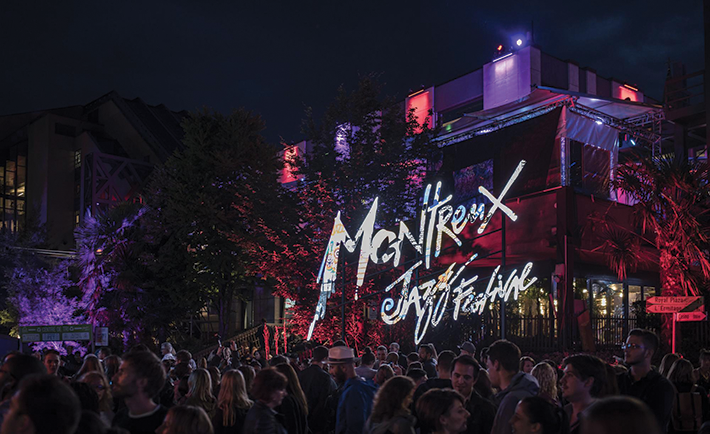 Featuring David Guetta, Paul van Dyke, Martin Garrix and more. The biggest electronic dance music festival on the planet has expanded this season, and will now open for a second weekend. 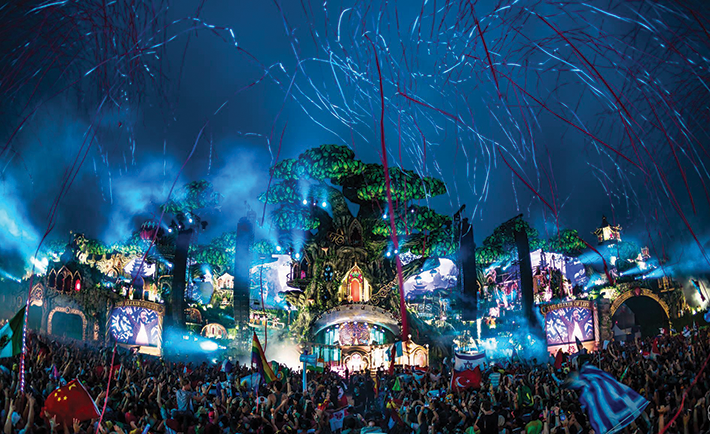 Featuring Nick Jonas, Ellie Goulding, Wiz Khalifa and many more. Bringing together top-notch names in the Arab, African and international music scene, you’ll be surprised by the diversity of the performers. 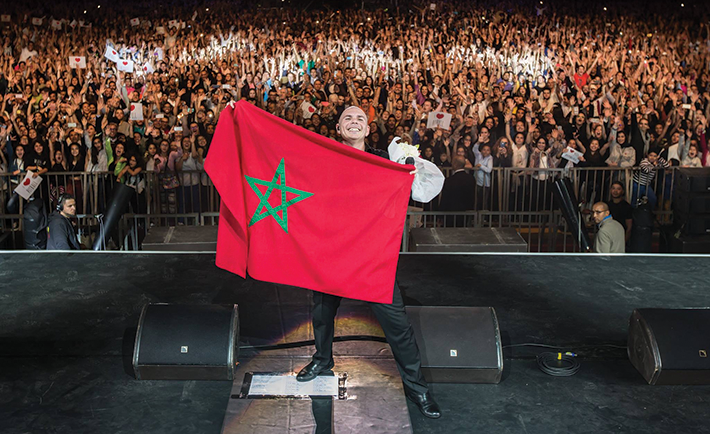 Top museums, galleries and libraries around the world. 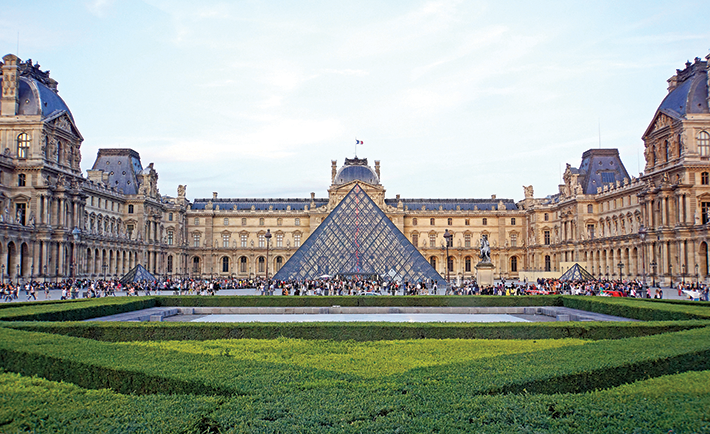 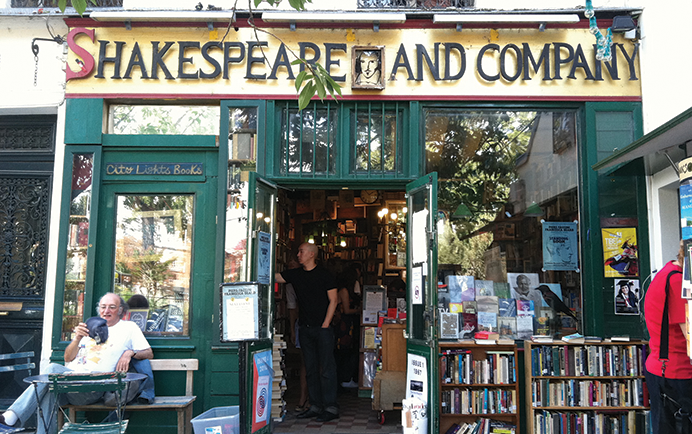 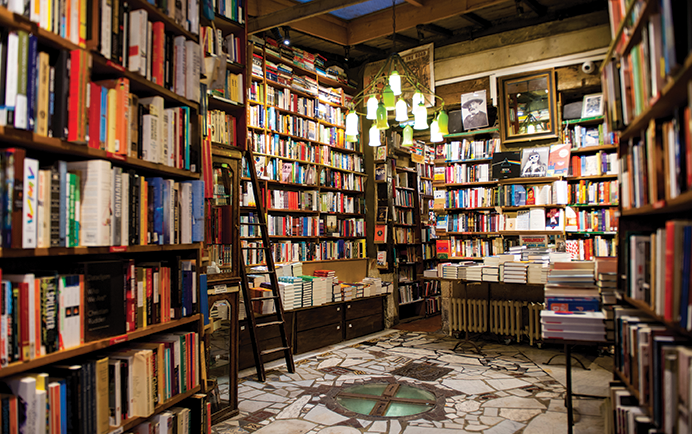 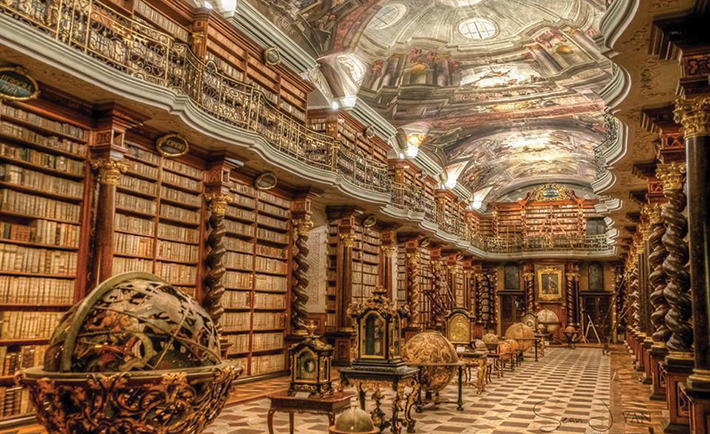 Traveling for a cause is something we should all do at least once. From volunteering at refugee camps to helping countries re-build after natural disaster, here’s where to look for opportunities.

Must-try foods from around the globe. 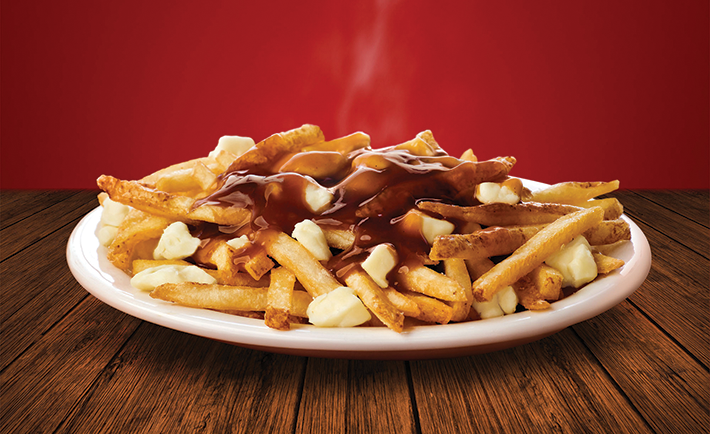 India: Tandoori Chicken
The dish gets its name from both the tandoori masala it’s spiced with and the tandoor, the type of clay oven it’s cooked it. Not a fan of spice? Order it with mild spice.

England: Roast Beef & Yorkshire Pudding
Even if doughy bread is not your thing, you have to try this dish that’s considered the national dish of England. 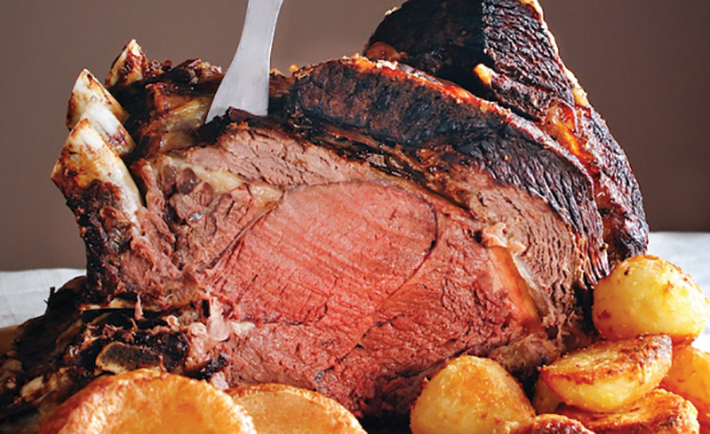 Austria: Wiener Schnitzel
One of the national dishes of Austria, this dish is thinly slices veal that’s been breaded and pan fried or deep fried. 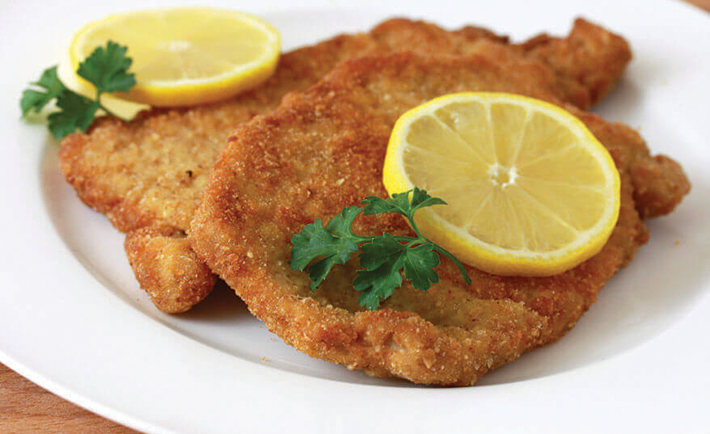 Egypt: Molokhia
Molokhia leaves are stripped from the stems, then finely minced and cooked with coriander, garlic and stock. The bitter vegetable is usually served with chicken, lamb, fish or even rabbit. 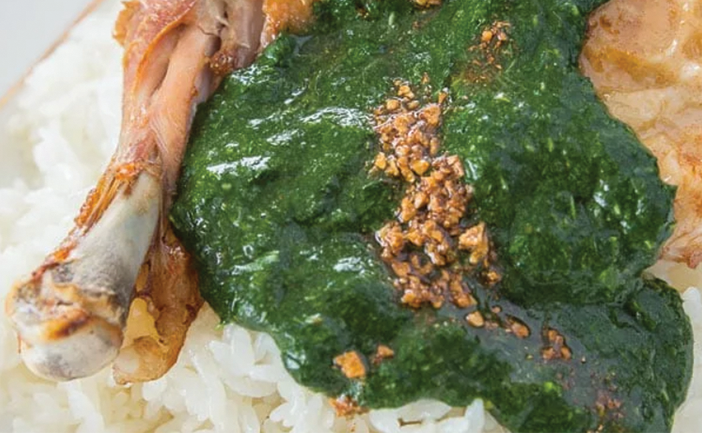 Switzerland: Chocolate
You can take a chocolate train, tour the Lindt factory, and even get a chocolate spa treatment.

Thailand: Pad Thai
Think you’ve had great pad thai outside of Thailand? Think again. We can’t promise you won’t eat it every day of your vacation. 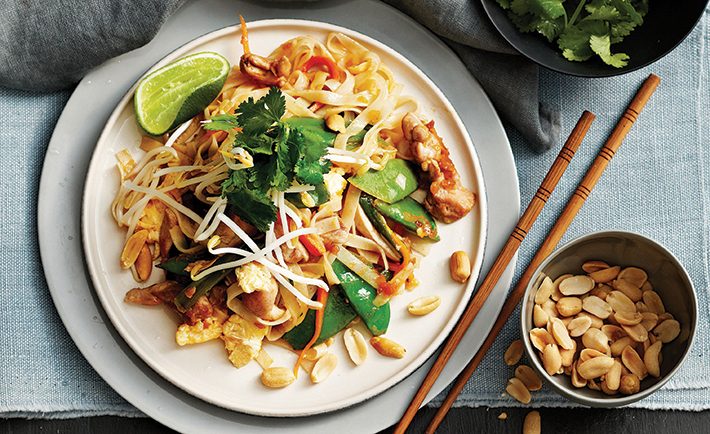