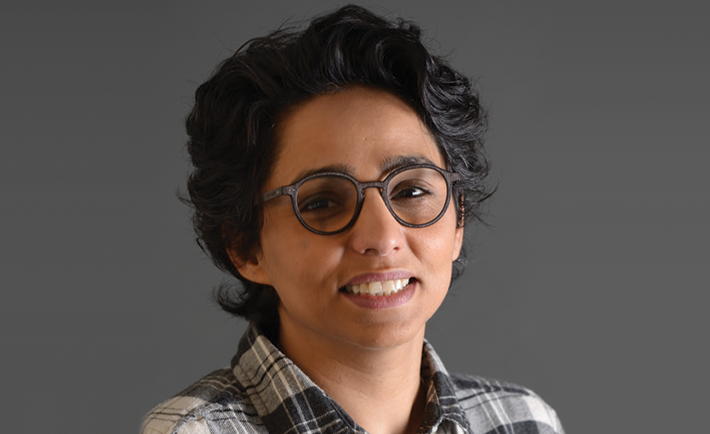 An exclusive with Aml Al Harbi.

Who is Aml Al Harbi?
“I am a human being,” preferring not to categorize herself in any way. Life, she says, has kicked her out. So she has become an external observer, who will not return to the world that has rejected her. Arguing that we have an overload of information, she seeks new thoughts, beyond the boring masks we wear every day.

And in order to compensate for the oxygen she has inhaled all the time she spent thinking, her output will be to talk about mental illness and give voice to those who don’t fit in.

Al Harbi further elaborates that we have so many examples of people who have succeeded in life. To help those who fall under stigmatized categories, she is willing to be an example of what it means to have failed. 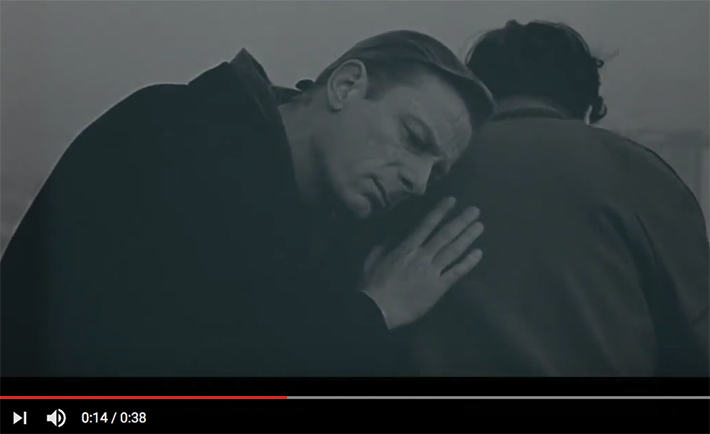 What is Mamsous?
Arabic for “deranged,” Mamsous is a raw, fictitious documentary that takes us into the world of three Saudi fighters of mental illness, specifically excessive anxiety, depression and panic attacks.

Emirate director, Shatha Al Ameri, arrived in Saudi Arabia seeking her cast members; it wasn’t long before Al Harbi’s name came up, as she had built a reputation on social media, as someone who had constant depression. And, by coincidence, while she was on shoot, the heroine had been through episodes of depression, which were caught on tape. 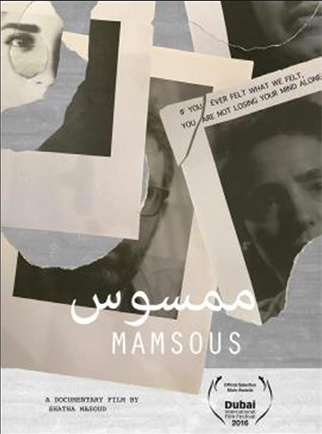 Mamsous takes us back into the narrators’ initial experiences with their illnesses and the feelings and thoughts they witnessed. Al Harbi describes, for example, she sees the animal version of people and, consequently, becomes intolerant to any human interaction. Instead, she prefers to unify with the place she is in, like a chameleon unites with colors of trees. 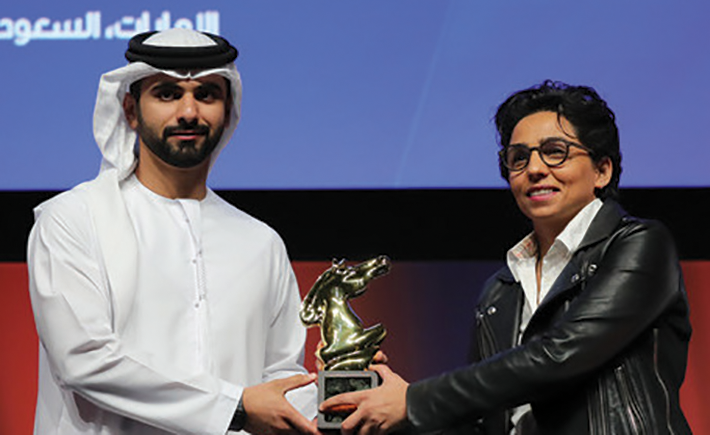 In our interview, Al Harbi added “the discussion was very honest; it was spontaneous.” Its bravery earned it the best short film award at the Dubai International Film Festival. It is also being used as a classic case study at the Queen’s University Belfast.

Remembering those days, she learned “we are all insane.”

What is 0.9 Ampere?
Al Harbi’s novel, which will be published abroad soon, is titled after the degree of electricity that transforms a person from insanity to sanity.

It “narrates the mind and soul of every person,” beyond geographical boundaries, to come to the conclusion that we are the result of concrete civilization. 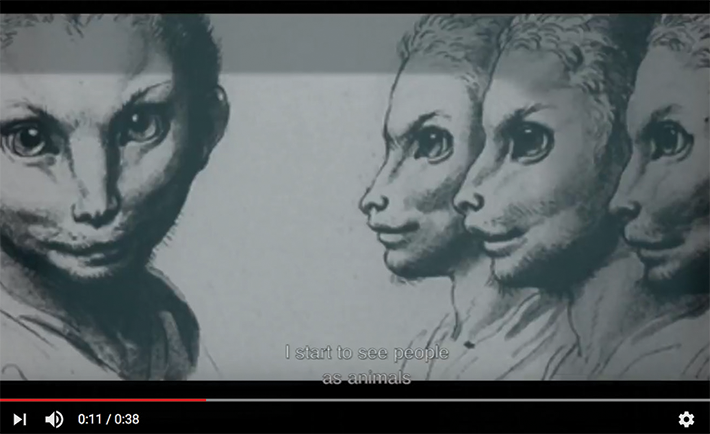 The hero of the novel is a woman completely bored of mankind, leading her to live in isolation. She creates a world of her own, where the objects surrounding her have life. She becomes addicted to her realm, of which she and her parents are in total denial.

When the heroine is diagnosed with addiction, she undergoes a long journey of treatment, all spiritually, mentally and physically. On her path, she has suicidal thoughts, thinking she is giving herself life, because life is death.

“If I can lighten, even if just for one hour, a person in depression, that will be great,” Al Harbi confesses. Then, she continues, she wishes to expose the culture and attitude of addiction. 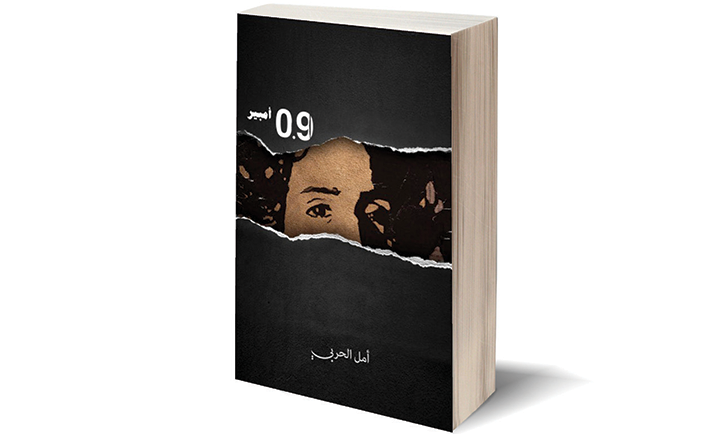