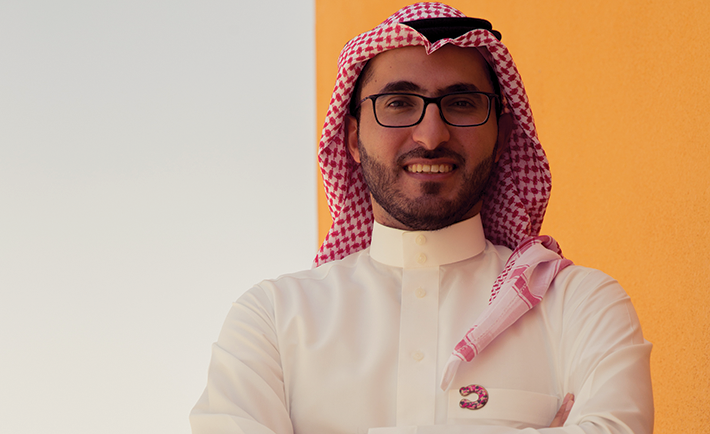 It seems like social media influencers carry a lot of weight these days. Dictionary.com defines an influencer a “a person who has the power to influence many people, through social media or traditional media.”

So what is that power really being used for?

Some influencers use their power to line their proverbial pockets with endorsement money, choosing to promote products for the highest bidder.

We could argue all day about the merits of this type of influencer and the service they provide for companies or brand looking for advertising. You could even argue that in a society that trusts word of mouth or referrals over anything, influencers are a godsend. However, as Spiderman’s uncle, Ben, once said, “With great power comes great responsibility,” and we can’t help but feel some of them aren’t exactly being responsible. 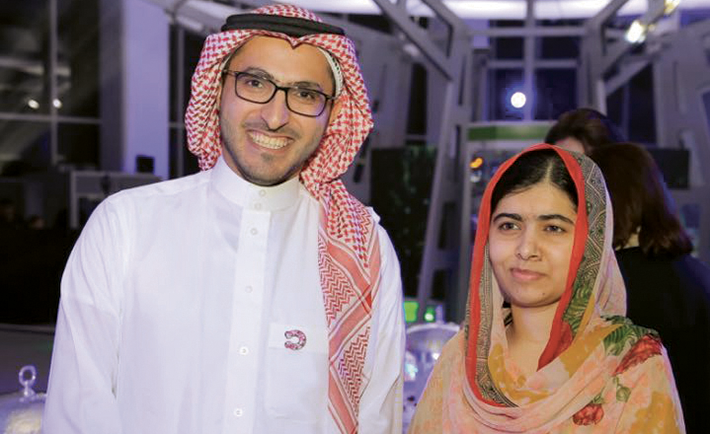 Not all influencers are cut from the same stone. Some choose to use their platforms to discuss social issues that they believe are important to their audience as well as make a tidy buck on the side.

And then there’s the third and rarest type. A type so rare that they deserve their own article, the philanthropist. Very few people dedicate their entire power of influence to help others and we believe they deserve a DR hats off.

Alhassoun is a social media personality with a purpose. No, not the purpose of making money. They call him “Muhanad al insani,” meaning Muhanad the humanitarian. 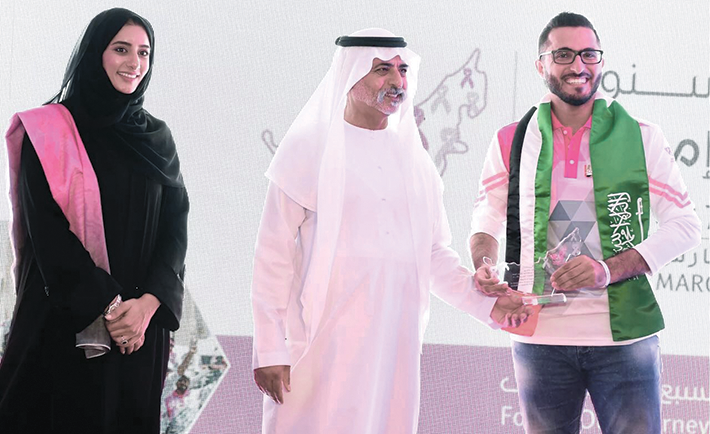 What has he done to earn that title? Well, he’s an ambassador for the Pink Caravan, a UAE based Breast Cancer Awareness initiative, as KSA’s representative. He’s also the founder of the Woman of the Year Award.

Growing up around strong women did more than a little for Alhassoun. His powerhouse aunt, Madawi Alhassoun, is one of the first women to run for office. The successful businesswoman and member of Jeddah’s Chamber of Commerce is one of Al Hassoun’s biggest idols, along with princess Diana, Angelina Jolie, Audrey Hepburn and Malala.

Alhassoun’s core work for the past nine years has been in SABIC, single largest public company is Saudi Arabia. He’s the senior sales manager of the Middle East as well as a social media activist. 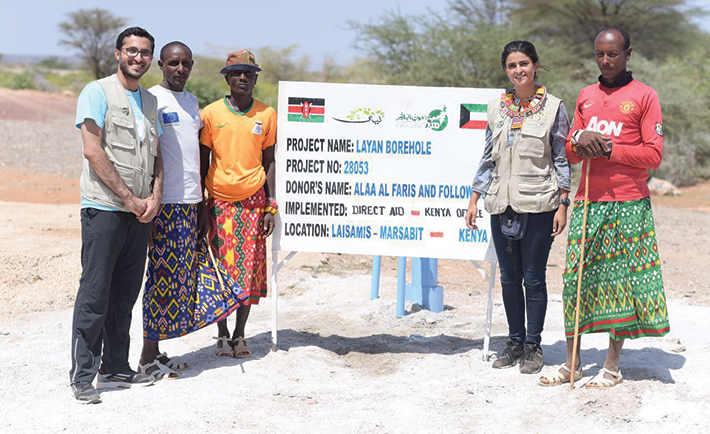 In 2012, he logged onto Twitter with a purpose. “I wanted to provide content that can help elevate thought in society,” he explained, “I wanted to leave a positive print.”

He started out by sharing stories about people whose accomplishments he believed had been overlooked. Success stories, inspirational ones, whatever made him proud. Basically, he started Angelina Jolie-ing it.

A common thread arose early that quickly became the niche of which Alhassoun is known for: women’s rights and issues. It’s no surprise there since strong and empowered women surrounded him and most of his icons are women. 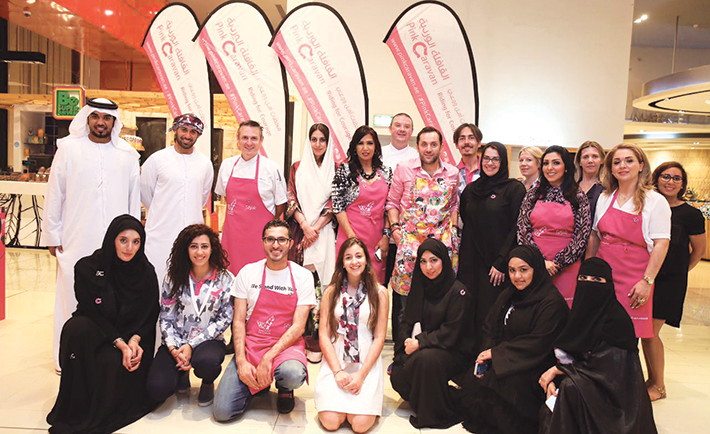 “The most important thing is credibility,” he says. Every story he posts is carefully selected and curated. In fact, Alhassoun quickly became a trustworthy source, with major news outlets lifting stories directly from his timeline. Several channels picked up the story of the recent recipient of his online Woman of the Year Award, Saudi nurse Maha Al Sahaly, including Rotana and MBC.

His social media presence enabled him to roll up his sleeves and have more hands on experiences such as opening one the largest water wells in Kenya as well as aiding Syrian refugees in Turkey.

One of the experiences he holds dear is representing Saudi Arabia in the Pink Caravan initiative, which is a mobile breast cancer-testing unit that paroled the streets of Dubai with a pink clad parade and Al Hassoun in-tow. 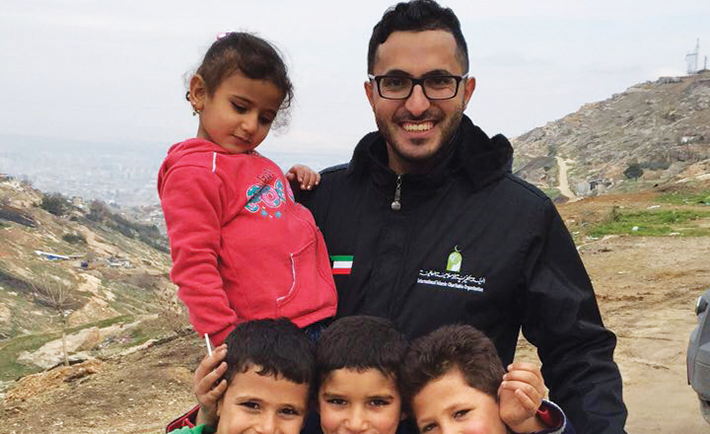 “While we were walking in the dead heat, a woman ran out of house, crying, and began hugging us. As we were calming her down, she told us she’s been diagnosed with cancer and needed to thank us for what we were doing.”

The woman isn’t the first to thank him for his efforts. The crown prince of Bahrain at the UN-organized International Youth Conference in Bahrain, as well as by Nahyan bin Mubarak Al Nahyan, the head of the UAE’s Ministry of Culture, Youth, and Social Development have thanked and honored Al Hassoun for his efforts.

Whatever motives you may assume he has, it is a fact that he has never received any compensation of any kind of coverage or support. As a fulltime employee, Alhassoun uses his vacation days almost entirely on his humanitarian trips, and more times than not, he has had to pay for all his expenses straight out of his own pocket. Dedicating your influence, your time and yourself to a greater cause is great purpose. A purpose we commend Almuhanad Alhassoun for.