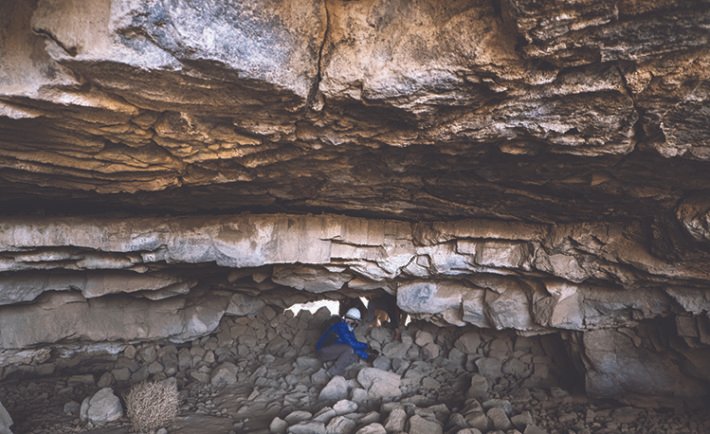 Cave exploration is the next big thing in geological tourism, a major global trend for niche tourists. And here in Saudi we are more than lucky with an abundance of locations across the country for cave lovers to discover and enjoy.

Driven by a quest for unraveling mystery, I had my first experience of caving a couple of years ago while visiting and camping by the site of Umm Jersan cave. This one is quite unique as it is the largest and most celebrated cave in the Arabian Peninsula. I revisited Um Jersan recently, and it remains as majestic as it was the first time around.

Located in Harrat Khayber, a 14,000 sq.m. lava field North of Almadinah, Um Jersan is a well-known cave due to its incredible length (1,500 meters) and one-of-a-kind natural formations and occurrences. It has been, in a way, a hospitable refuge to many creatures, including humans, throughout thousands of years.

Nowadays, there are local tourist guides who are specialized in caves such as the Cave Exploring Team which is a group of licensed and trained tour guides. 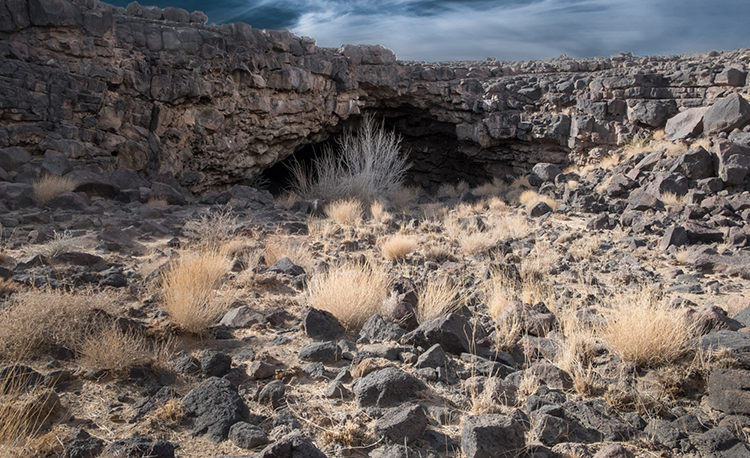 They believe in the value of caves as an economic driver for tourism and maintain strong principles behind their work. Their motto is, when visiting a cave, you should “Leave no trace but of your footprints, no taking anything but photos, and no killing anything but time.” These are solid rules important to create awareness for preserving and appreciating caves as they contain a resilient yet fragile ecosystem of their own.

Caving is a serious matter and it should be approached with diligence. I learned that visiting caves is not a solo adventure and everyone should strictly follow the “Three People Rule” by never getting into a cave alone rather with two other people at all times. No compromise on safety is crucial.It might not be everyone’s cup of tea, this business of going under the surface of earth and into the unknown. But caves do hold within them treasures valuable to scientists, tourists and many others. There lies within remnants of once living creatures, birds, and animals who now use it as a shelter, as well as exceptionally beautiful natural formations and other features within the rocks. The damp air, silence and darkness of the cave were my opportunity to set my camera on a tripod and on long exposure mode which revealed the cave’s internal rock’s surface and illuminated the awe-inspiring details that took literally millions of years to be in its present form. 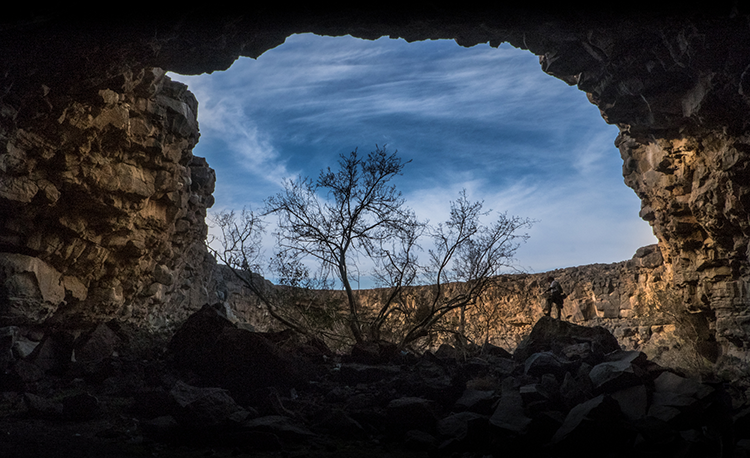 Back into the light of day after accessing the cave from the other side, many questions come to mind about the true value of caves beyond other apparent ones, whether scientific or recreational. Why would we care about caves? I think one of the answers could be related to their relationship with time. Given how long it took them to form and the countless stories they carry inside, caves are, in a way, a witness on time itself. 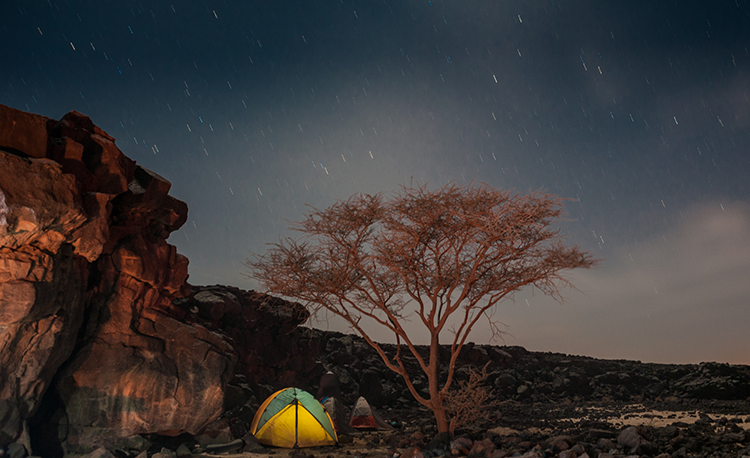