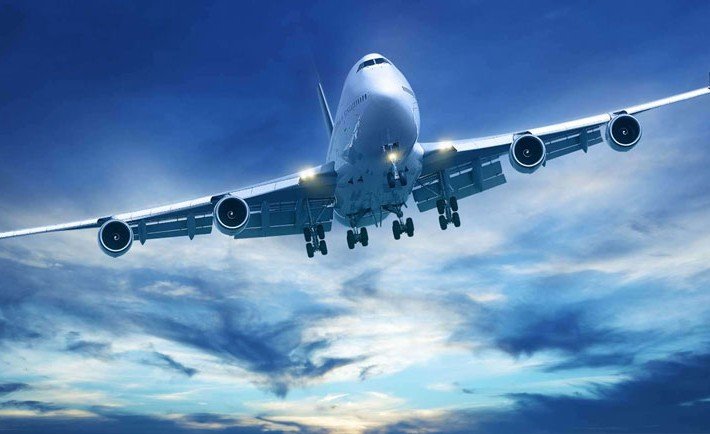 Picking out the perfect flight for your travel plans can sometimes be confusing.

So we’ve decided to help you out with a list of the best airlines in the region with an interesting historical fact you might not have heard of before. It shouldn’t de-motivate you from using the flights though; they still provide top notch services.

Top airlines in the Middle East:

Top airline worldwide for 2015, based on the votes of 20 million passengers around the world. 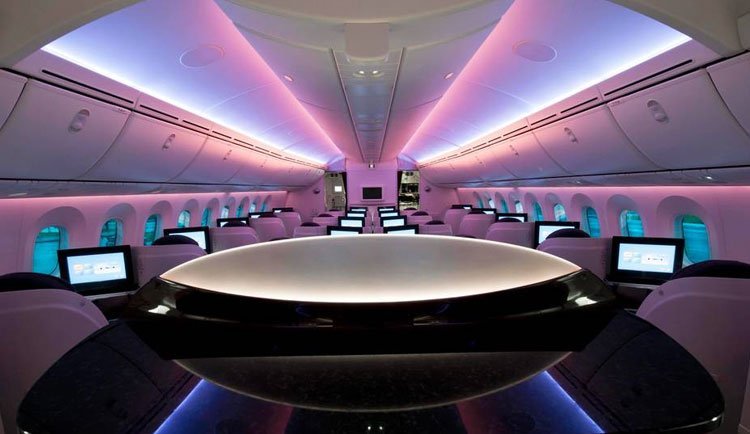 Emirates is the world’s largest operator of Boeing 777s with 86 aircraft in fleet & 55 on order and is the first ever aircraft to appear on Google Street View. 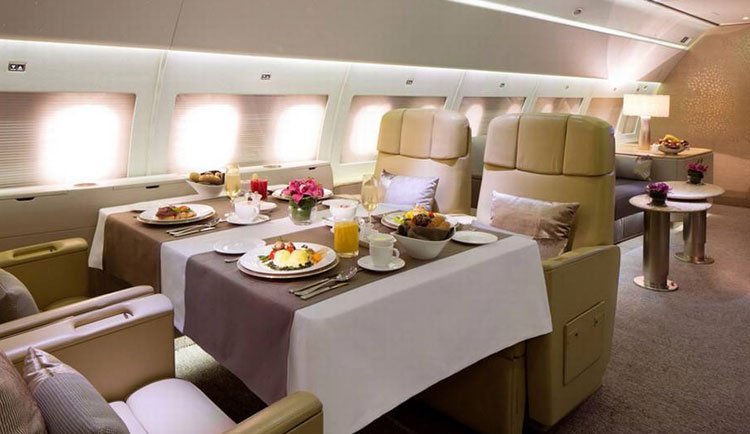 ‘Etihad’ comes from the Arabic word that means ‘union’. 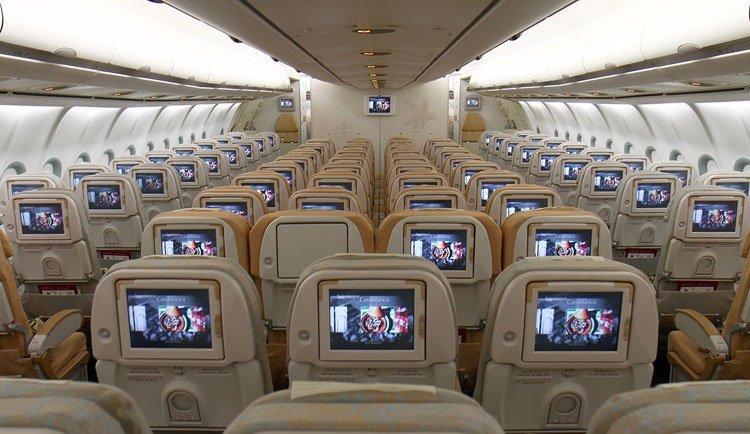 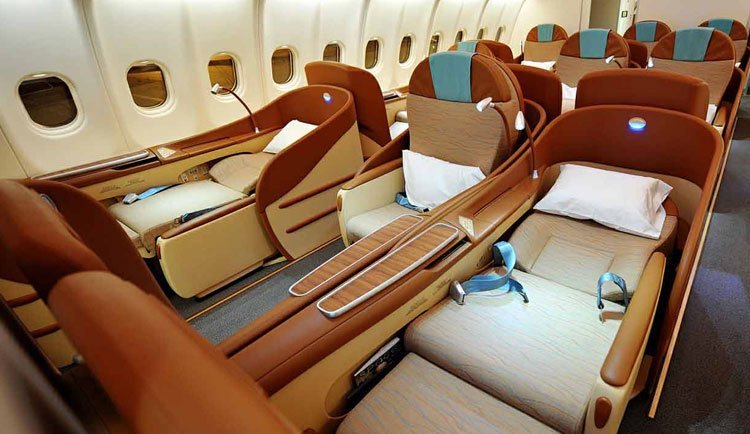 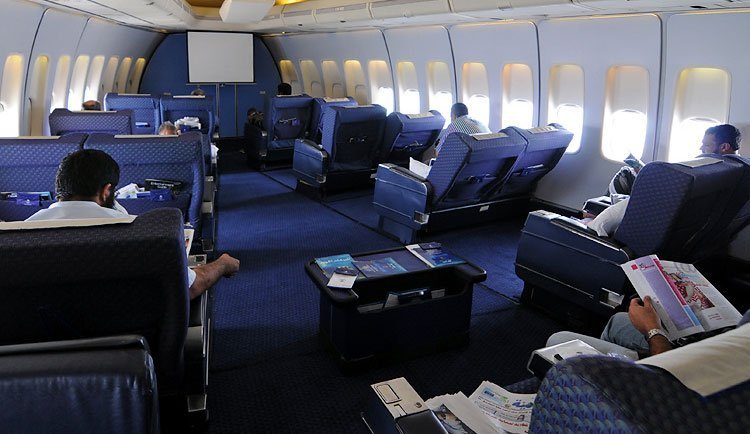 The top low-cost airline in the region. 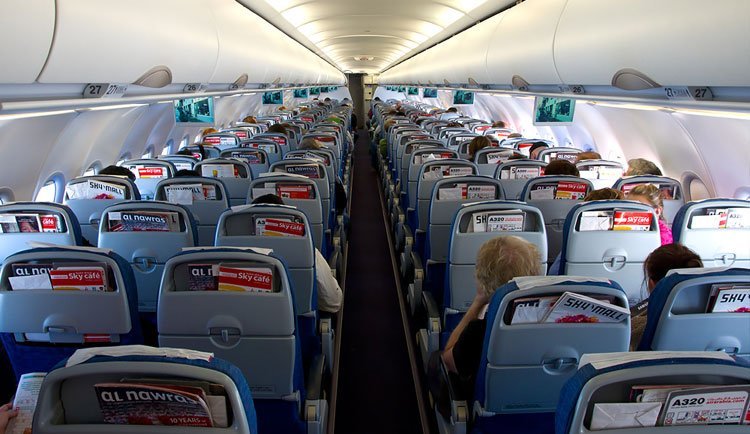 During the Gulf war, 10 planes belonging to Kuwait Airways were allegedly stolen and taken to Baghdad. 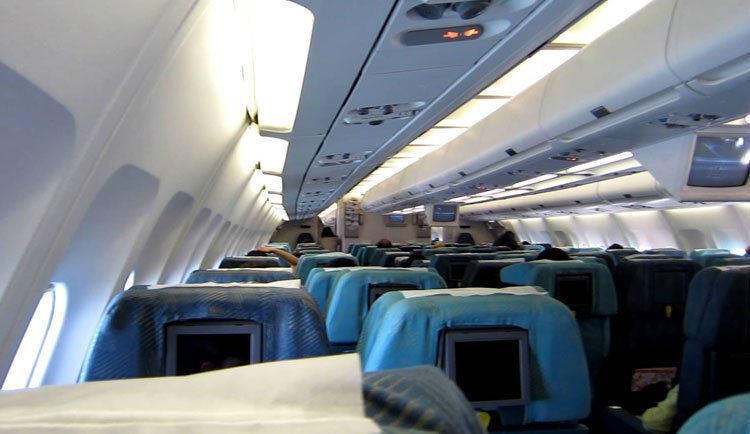 On July 3, 1988, Iran Air Flight 655 was shot down by by USS Vincennes  which resulted in the loss of life of 290 innocent civilians from six nations including 66 children. 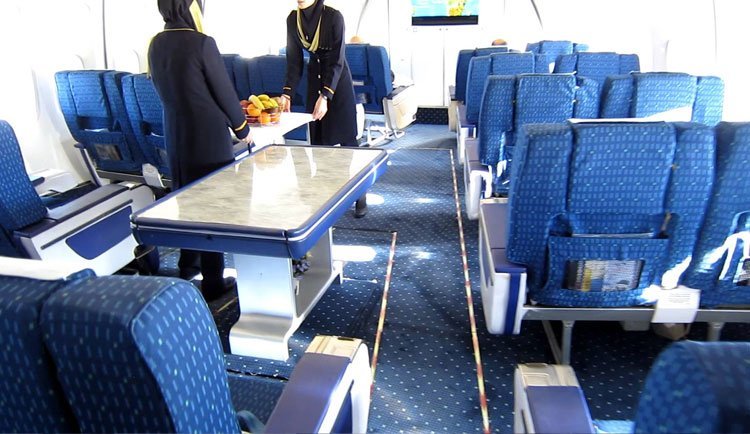 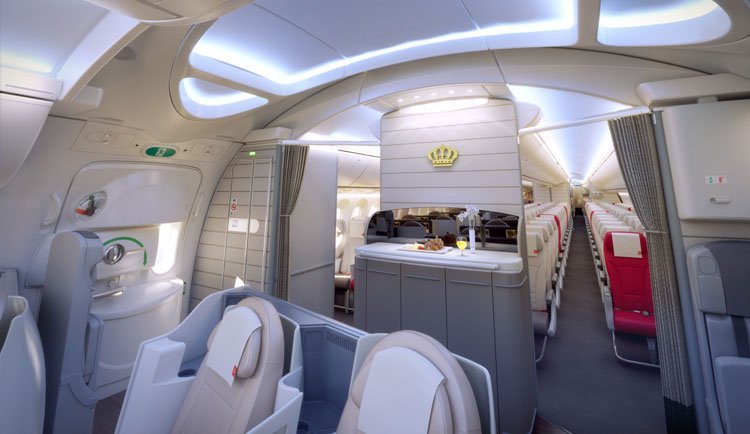 We can’t overlook budget airlines because their motto is offering comfortable rides at awesome prices. So if you don’t want to spend too much on air fare and still want a good flight, here’s a list of the top budget airlines in the Middle Eastern region:

It goes to 101 destinations across the Middle East, North Africa, Asia and Europe. 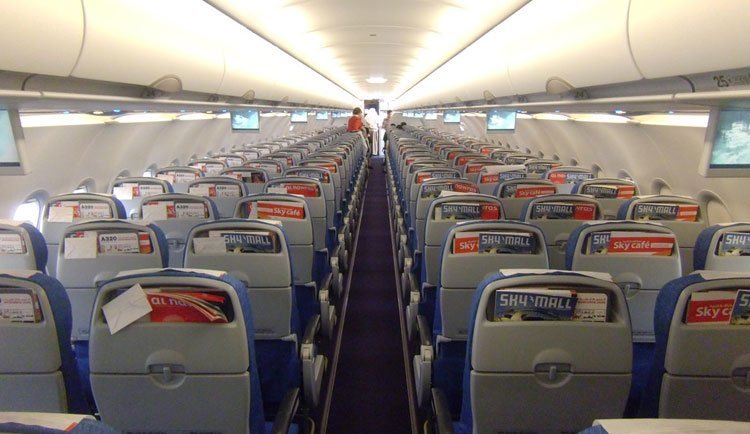 It was established in 2009 and is already one of the top budget airlines in the region. 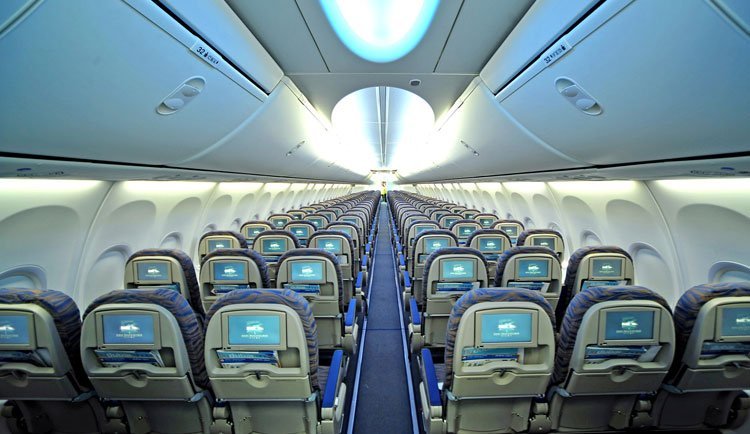 A Jazeera Airways Airbus A320-200165 from Dubai to Kuwait with 140 people on board, was taking off from Dubai when the crew reported a possible tire problem. The crew continued the flight to Kuwait and performed a low approach to Kuwait’s runway to have the wheels inspected from the ground. The aircraft managed to land safely on the runway nevertheless. 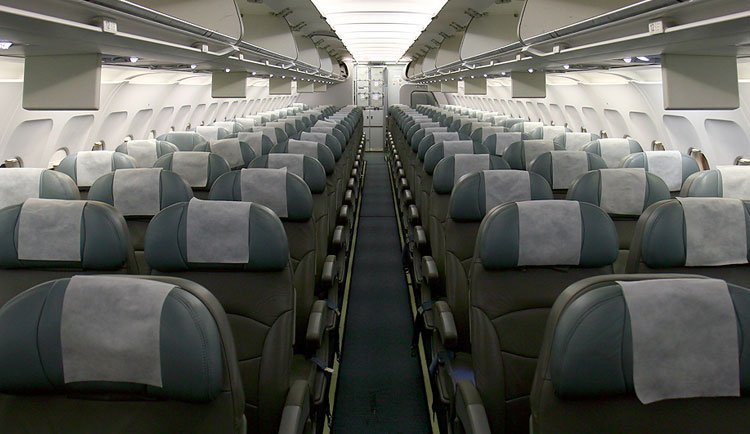 This is the first and only budget airline in the Kingdom. 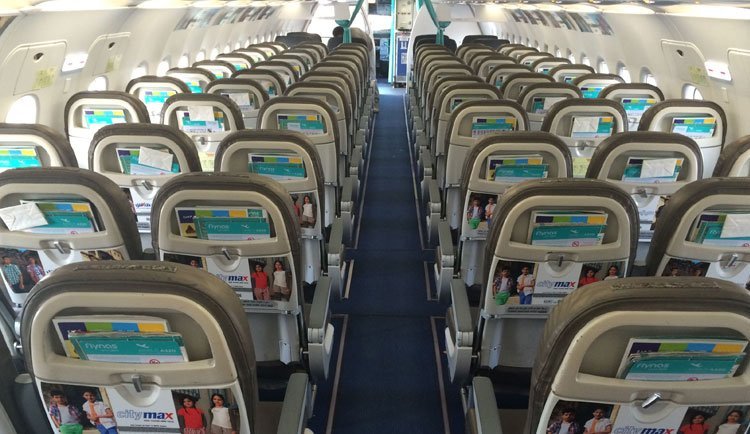