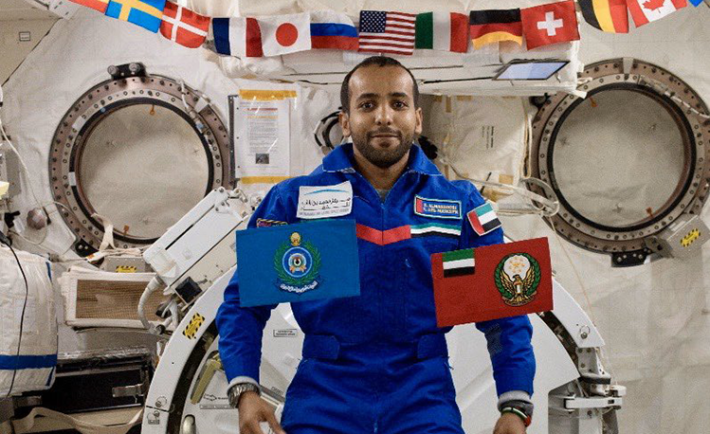 أبطال_الخير# (Heroes Of Good) to launch during the last week of the holy month.

Campaign highlights individuals who have positively impacted the community during Ramadan amidst an unprecedented time.

In the lead up to Eid Al Fitr, Twitter has launched أبطال_الخير# (Heroes of Good), a Ramadan campaign centred around celebrating people who have spread hope through their acts of kindness. Launched yesterday, the campaign which will run until the 20th of May encourages people to either nominate their Ramadan hero, an individual who has gone the extra mile during this month or reshare positive stories that have made this Ramadan memorable, especially given the circumstances.

This year, 17 million Tweets were monitored about Ramadan in the month leading into the holy month, a 70% increase since 2019. At a time where people have been celebrating Ramadan like never before, creating new traditions, and connecting with family and friends virtually due to social distancing, travel restrictions, and other related limitations, the campaign aims to support communities and unite people across the MENA region through a public conversation around positivity and happiness.The campaign will be accompanied by a Twitter-exclusive hashtag triggered emoji, when used the hashtag will unlock a crescent moon: أبطال_الخير#.

Launched on the 16th of May by the official Twitter MENA account, @TwitterMENA, the campaign encourages people to nominate their own Ramadan hero or reshare positive stories, whether it’s a family housekeeper, community security guard, food delivery driver, or a loved one, highlighting the individuals who have gone the extra mile this Ramadan, to ensure that in spite of the current situation, Ramadan was as special as ever. The campaign will run through the 20th of May, leading up to Eid Al Fitr.

The campaign was kicked off through a conversation with Emirati astronaut Hazza Al Mansouri (@astro_hazzaa), who Twitter MENA asked to share who his hero has been this Ramadan during such special circumstances.

Hazza then shared his nomination of Umm Al-Yazia. An administrator within the health sector, Umm Al-Yazia embodied the strength of Emirati’s sparing no effort to help patients and doctors alike. She did not hesitate in her support of the frontlines, often working 10-hour shifts at a time to aid our first-line of defense and the country throughout these unprecedented times.

Each evening, the campaign will also feature bespoke creatives from Emirati sand artist Shayma Almughairy (@shaymamughairy), Emirati poet Hazza Abu AlRaish (@sh_hazzza3), and Egyptian wall artist Mostapha Mahmoud (@MostaphaM7moud). Each creative will be inspired by the campaign, and the stories it brings to light, with a final video bringing them together to be launched on the last day.

“Ramadan represents a time of giving and introspection and every year, throughout the holy month, people take to Twitter to discuss faith, food, philanthropy and entertainment. In light of the current global situation, we have witnessed conversations highlighting heroes on the platform in relation to the global pandemic. Through this initiative we aim to amplify existing campaigns and further highlight individuals who are bringing hope and positivity to the region, by increasing healthy participation in the public conversation,” said George Salama, Head of Public Policy, Government Relations & Philanthropy, MENA, Twitter.

To nominate a hero, people on Twitter should tag their hero in a Tweet and cite the reason they are nominated, using the hashtag أبطال_الخير#. Join the conversation today and celebrate the people that matter the most to you.

It’s worth noting that Twitter held its Twitter for Good program remotely this month, which is a day of service that Twitter employees participate in. In response to the emergence of COVID-19, the program prioritized support for NGO partners across the MENA region to develop and launch a campaign that will drive impact for philanthropic causes at a regional level, through a series of virtual workshops. These organizations include the International Federation of Red Cross and Red Crescent Societies  (@IFRC_MENA), the International Committee of the Red Cross (@ICRC_ar), the United Nations High Commissioner for Refugees (@UNHCR_Arabic) and digital rights organization @SMEX.