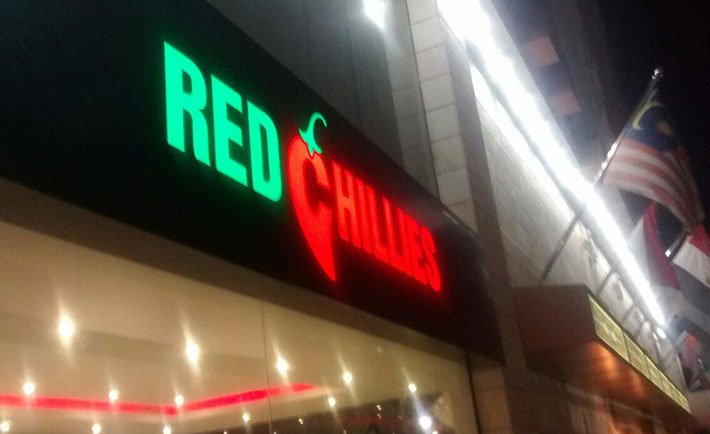 Red Chilies is the latest restaurant on the block that predominantly offers South Asian rolls – a trend that is picking up fast in Jeddah. It sits right off Sabaeen Street, close to Marhaba Supermarket.

During its opening days the restaurant seemed quite crowded but now the rush seems to have settled down a bit. The lengthy menu is filled mostly with rolls and to a lesser extent sandwiches. The rolls were moderately priced around 7 SAR each. We ordered 4 rolls between the two of us, which we found to be ample. We had to wait around 15 minutes for the order, this is definitely not fast food, contrary to the way the restaurant tries to present itself. 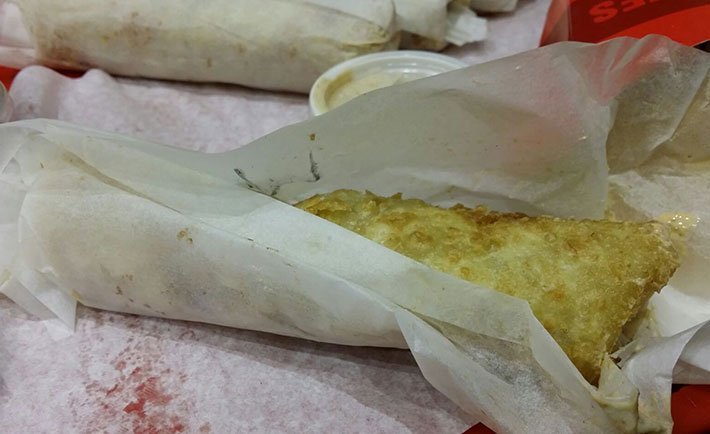 All rolls are served in chapattis. We found the chapattis to be a tad oily. The rolls are accompanied with an orange colored spiced sauce, which carries a very strong South Asian flavor. 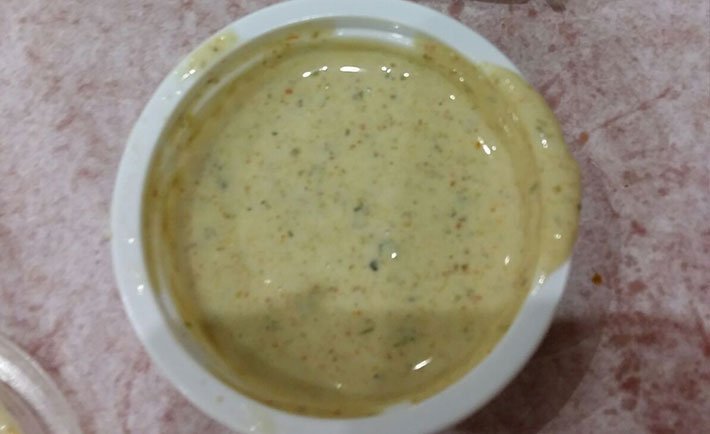 We first tried the chicken chatni roll, which was delectable. Followed by the chicken behari chatni roll, though this roll was spicy it carried a nice tang to it and was overall scrumptious. The sauce used in both the rolls was truly appetizing; it really complemented the tender chicken. 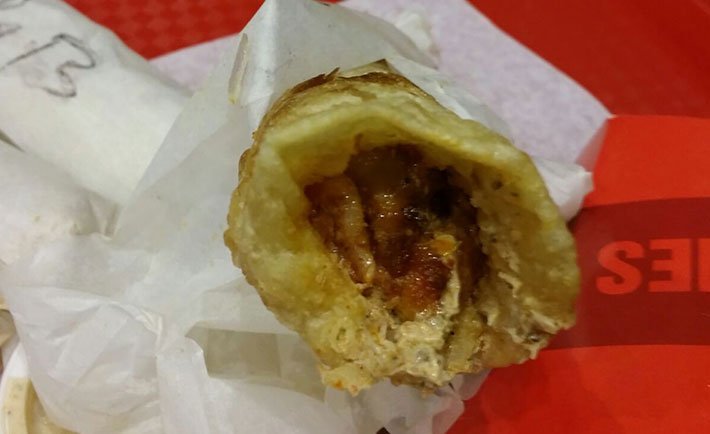 We also tried the seekh kebab chatni roll, which did not taste as well as the others. Not to forget our last roll which was the malai boti chatni roll. This roll was not as scrumptious as the name that accompanies it. 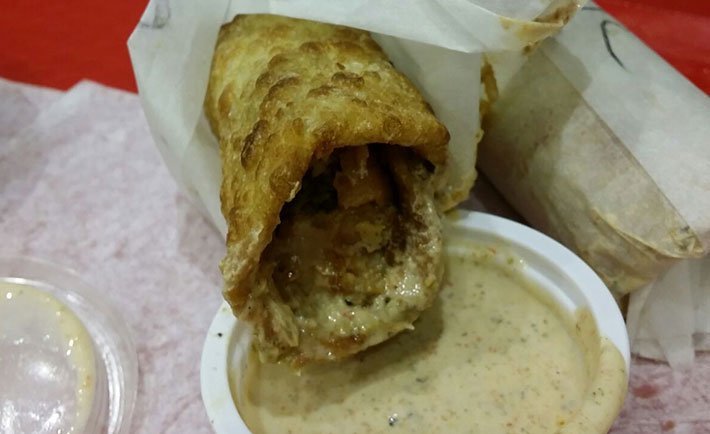 But overall for those looking for something other than pizzas and burgers, the rolls here are worth giving a try. And if you are one of those who loves spicy food, then you will have an absolutely appetizing time here. 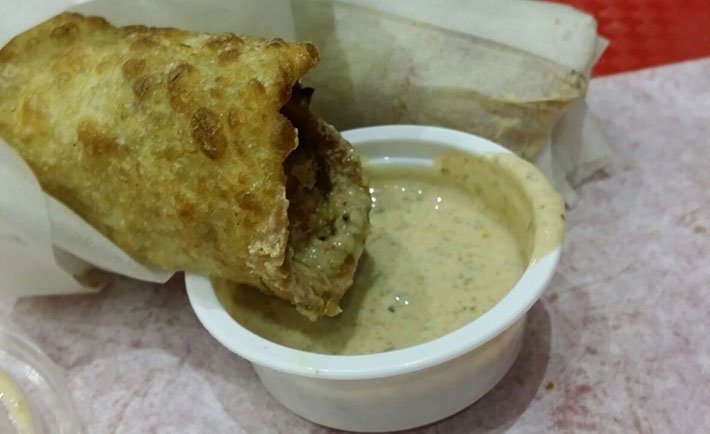