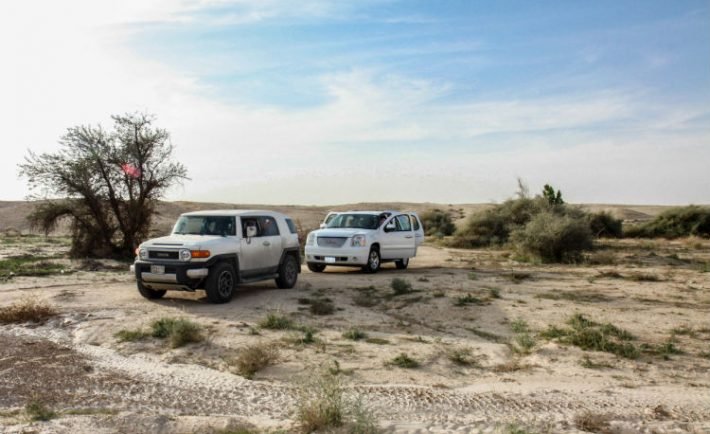 While it is true that the Kingdom has enormous deserts of golden sand dunes, it is not the only thing she has to offer to her visitors. Unbeknownst to most outsiders, within the Kingdom lies diverse geographical terrains in which nature and cultural dwell side by side. 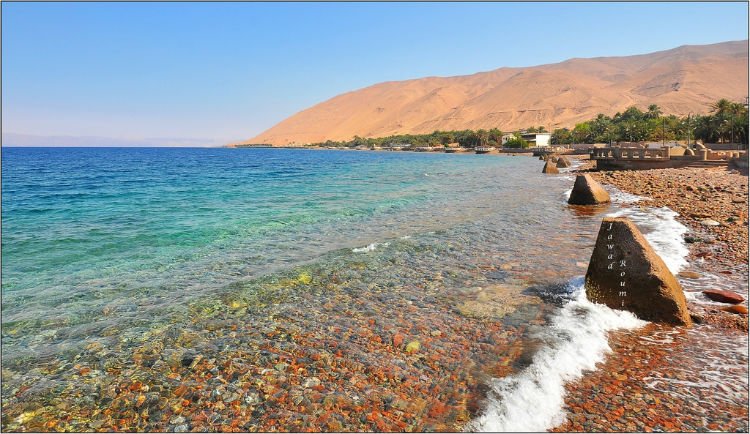 Apart from the famed sand dunes of Arabia, the Kingdom offers breathtaking mountaintops, pristine beaches, and a wildlife that is exclusive to the deserts. To the northwest of Saudi Arabia is located the region of Tabuk. Popular among locals and expats alike for its beautiful coastlines and many islands, Tabuk is a go to place if one wants to go diving or spot coral reefs. Some of the must-see beaches are–Sultaniyah beach, Qiyal beaches, Hurrah beach, Ras Sha’ban beach, and Hisis beach.

If sunny beaches and blue seas aren’t your cup of tea, worry not. You can head instead to the Al Baha or Jazan regions to enjoy a cooler climate and breathtaking views from mountaintops.  A must visit in Jazan are its beautiful waterfalls which will be a breath of fresh air for visitors from more arid regions. 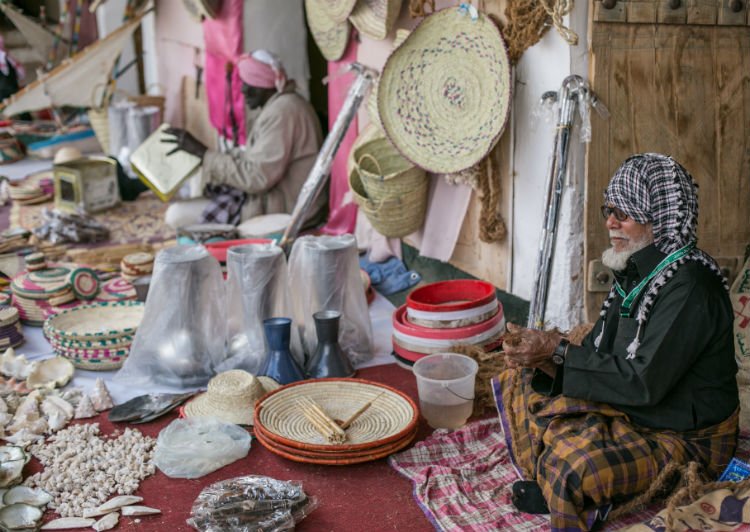 The Kingdom is host to a myriad different local cultures and tribes. Each region takes immense pride in their unique cultures and traditions. Al Janadriya, the annual ‘National Festival for Heritage and Culture’, held in the Kingdom every year, offers outsiders a rare glimpse of these fascinating cultures.

In some tents visitors get a chance to pet and take pictures with the much sought after hunting Falcons.  Female visitors get to decorate their hands with intricate henna designs and purchase local accessories made and used by Bedouin women.

Each region has its own war dance. It is indeed a once in a lifetime experience to watch young men, dressed in their traditional clothes, perform these unique dances to the invigorating ‘duff’ beats, wielding their unsheathed swords high in the air. 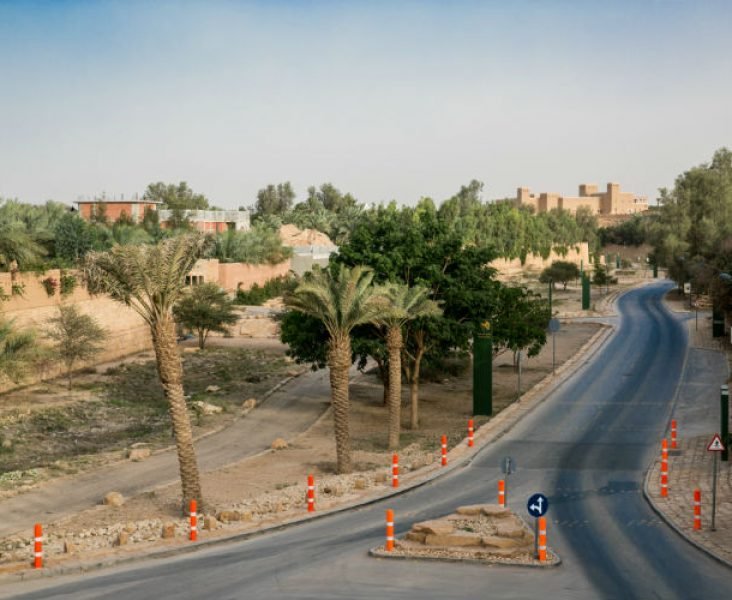 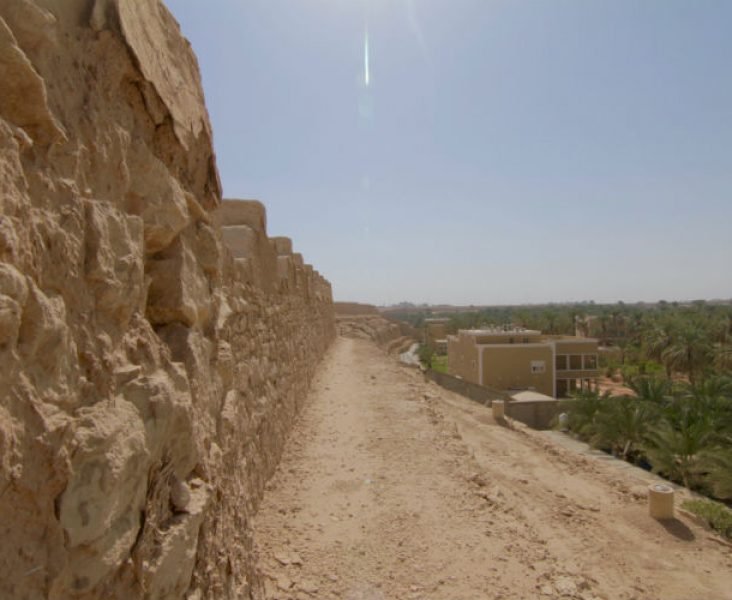 Madain Salih was the first site in Saudi Arabia to be included in the lost of Heritage Sites. According to the UNESCO report it is “the largest conserved site of the civilization of the Nabataeans south of Petra in Jordan. It features well-preserved monumental tombs with decorated facades dating from the 1st century BC to the 1st century AD. With its 111 monumental tombs, 94 of which are decorated, and water wells, the site is an outstanding example of the Nabataeans’ architectural accomplishment and hydraulic expertise.”

From the hills of Hail to the coral reefs of Tabuk, from the mountaintops of Al Baha to the cool waterfalls of Jazan, Saudi Arabia has something for everyone.

Come scale its high mountains, immerse yourself in its colorful cultures, feel the desert sand in your hands, and wind down at its pristine beaches. You will not be disappointed.