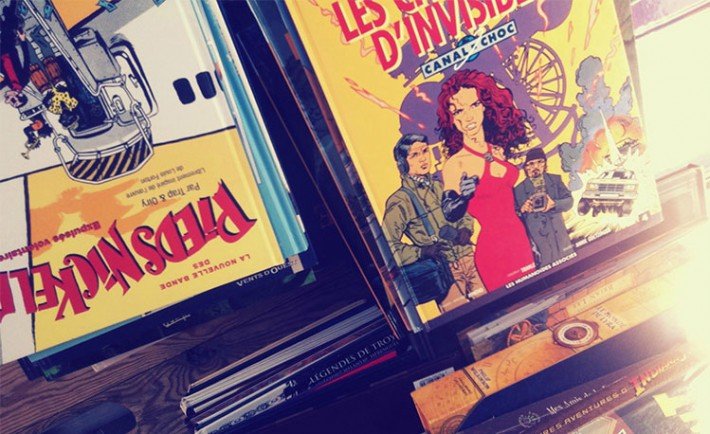 Comics have been a great storytelling medium for a long time, but unfortunately it has been overlooked by many and viewed as childish or (pun intended) comical. Many efforts have been taken to shift that idea, from writers with books that have more mature and diverse content like Will Eisner, Alan Moore and Frank Miller and many others.

In the list below, I will try to give my recommendations to those interested in the medium and guide them into an easy enjoyable journey to the world of comic books:

For starters, I will give you something short and sweet and with one of the most loved comic book characters of all time, Batman:

Batman: Year One
A bit of a mature take on the Batman universe, which definitely had an influence on the Batman we know today. Year One is a story of how Bruce Wayne started his life as the caped crusader and Jim Gordon’s start in the police force. The narrative grounds the Batman world into reality by giving reason to every gadget and adding layers to every character. 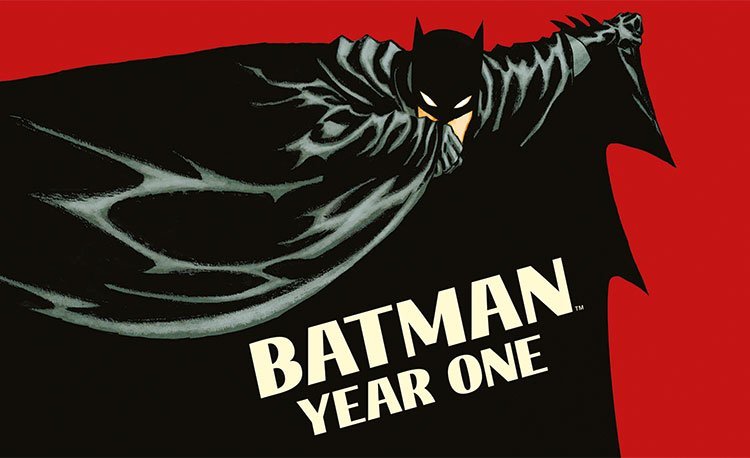 If you like what you got from Batman, but still want to know more about the world and its characters, there is no better introduction than: 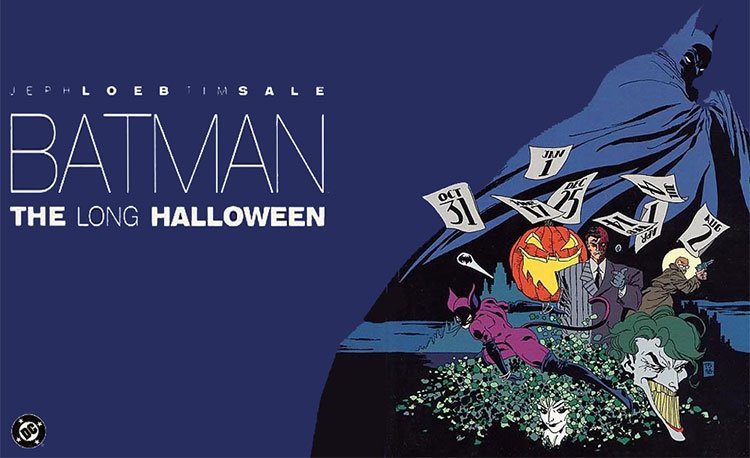 Now to get you even deeper into the world of Batman, specifically into the mind of his craziest villain; the joker, you must read:

Batman: The Killing Joke
Have you ever thought ‘I wonder how The joker thinks?’ or ‘I wonder how the Joker became what he is?’ In less than 50 Pages, Alan Moore takes you through the psyche of the prince of crime and shows us how he became the sadistic lunatic of a criminal we know him as. The story is told with unequivocal master craftsmanship that almost makes you relate to the joker. 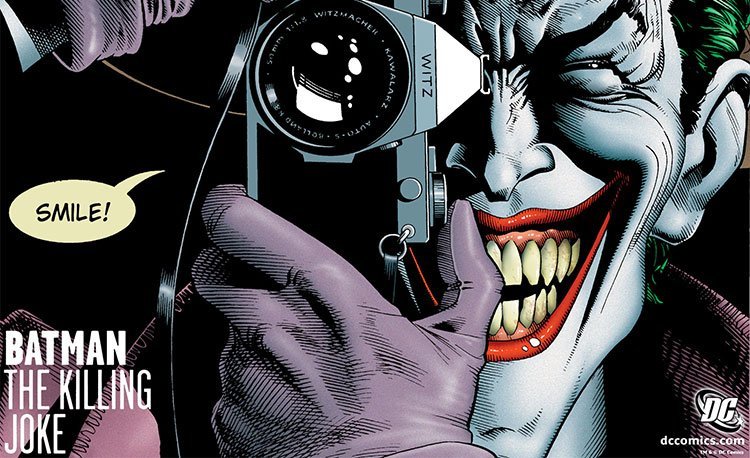 The horrors of war in history were told through many mediums and cartoonists told their experiences just as well, if not better through the art of Graphic Novels:

Maus
Written as a memoir, depicting the Jews as mice and the Germans as cats, cartoonist Art Spiegelman tells the story of his father and mother surviving the horrors of the holocaust and how they still try to survive after the war ended. Don’t let the initial impression deceive you; the content is as mature as it gets, showing the unspeakable horrors of the wars and how their rippling effects through generations. 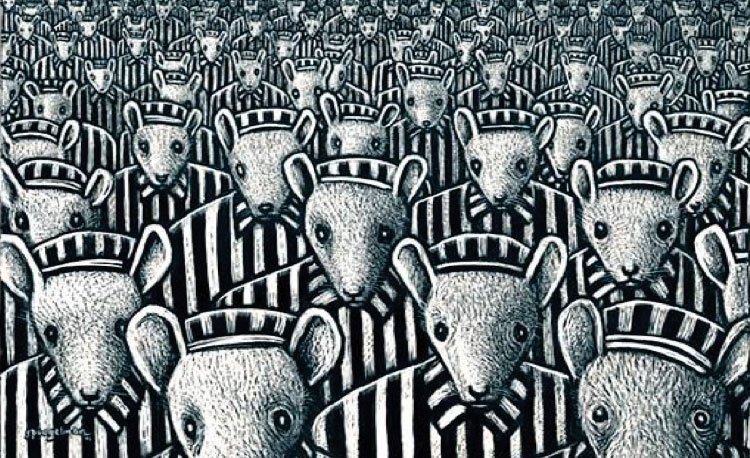 Palestine
Cartoonist and reporter, Joe Sacco reports his journey through Palestine as he interviews people from both sides and from all layers of society. Joe Sacco illustrates his accounts in comic form, while leaving out his own thoughts and biases to give the reader a clear image to form his own opinion. 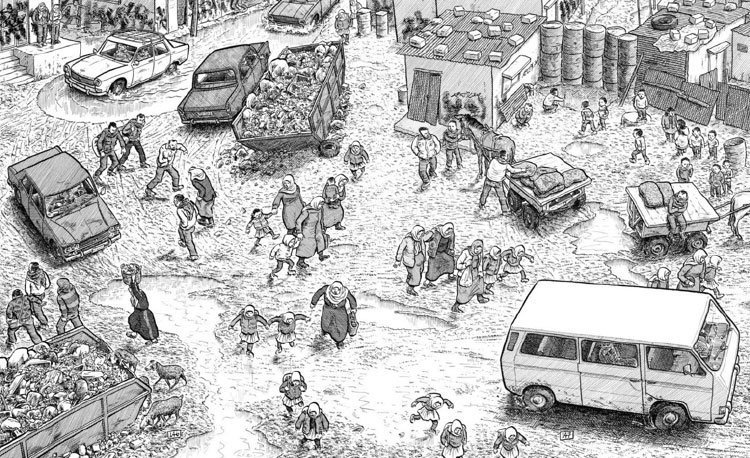 Whither it’s movies, books, music or comics, there are always those movie or albums that changed or evolved the whole medium. To give you two examples of comics that highly influenced and evolved the industry:

Watchmen
Changing how we perceived Superheroes, as well as the medium itself. Watchmen was one of the leading books to change the image and name from Comic to Graphic Novel. The book is regarded by many, as a great piece of literature and held as the subject of case studies with its complex narrative and deep characters. 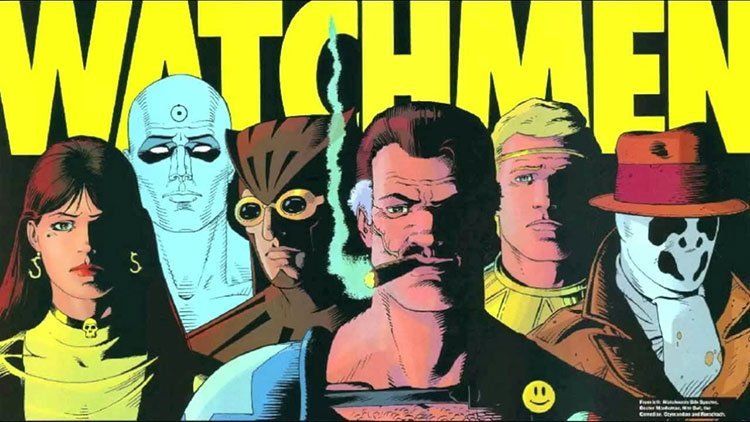 Batman: The Dark Knight Returns
Batman certainly had many reincarnations over the years. DKR didn’t only redefine the caped crusader, but also the comic book industry. For more about the book, you can read my review. 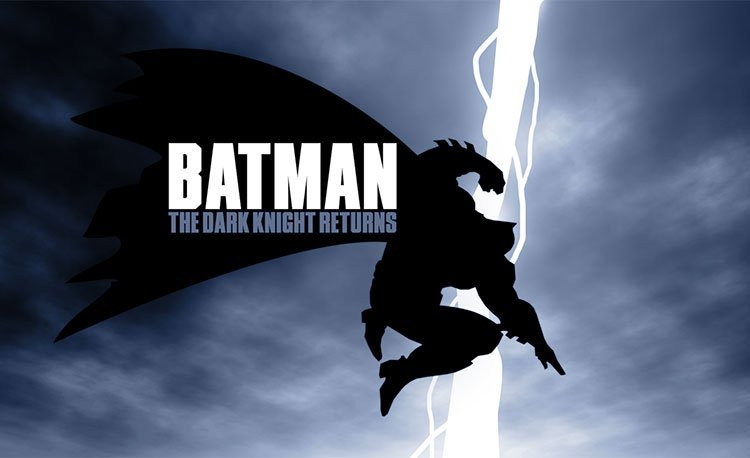 Recently comic books are being adapted into movies and TV shows right left and center, and mostly when it comes to adaptations the source material is almost always better:

The Walking Dead
The Walking Dead comic series story line is somewhat similar to the TV show with some differences here and there, but the most notable difference is how the comic is much bolder in its writing. 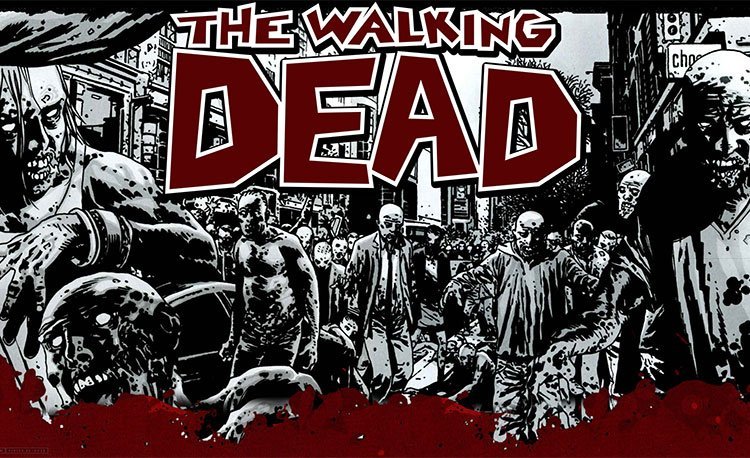 If the superhero genre isn’t your cup of tea, comics offer way more than Superman and Batman and you can dive in many genres with excellent stories such as:

Criminal series
One of the most engaging graphic novels to get into as it easily breaks the general consensus of comics being a superhero-centric medium. Despite its audience being limited to a mature audience, Criminal proves itself in every page in terms of quality over quantity. It is revolutionary in terms of storytelling, either through panel construction or in the blending of colors that fuse both the characters and environment into one; making a comic that breathes life with every panel.

V for Vendetta
Alan Moore’s version of the Orwellian nightmare tells the story of what if Britain’s fascist rose to power, filing concentration camps with the opposition. The story follows an anarchist named V and his attempts in bringing down the fascist party. At times, the excellent writing put the reader under the skin and mind of fascists. 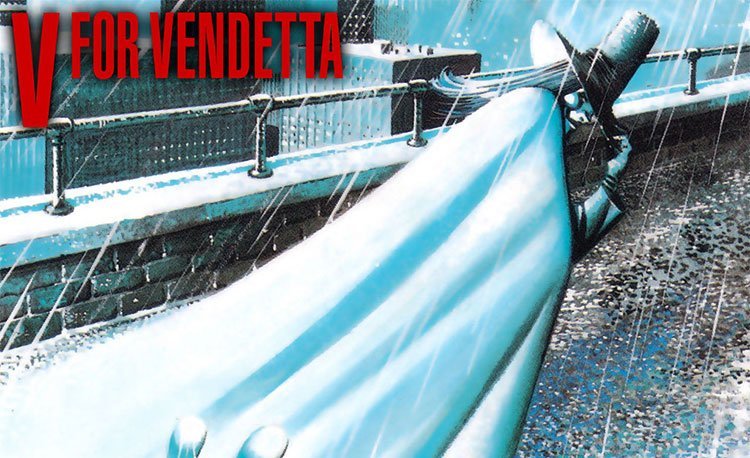 Regardless of genre, comics have many many great stories that I can safely recommend:

Preacher
Garth Ennis tells the story of a preacher who lost his faith in Americana. The comic is filled with great unforgettable characters and writing. 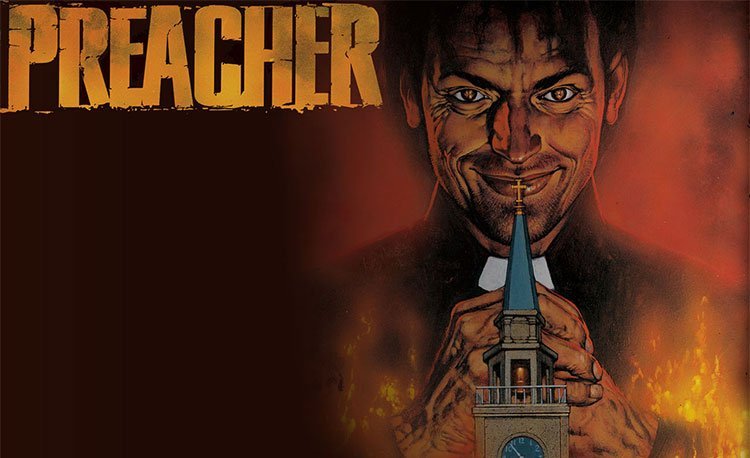 Saga
One of the most creative and in-your-face writings, with great sleek art that screams personality. Saga tells a story of a couple from opposite sides of a war and their subsequent journey to escape the war. Brian K. Vaughan takes no pauses with a plot that never slows down nor does it ever fail to surprise. 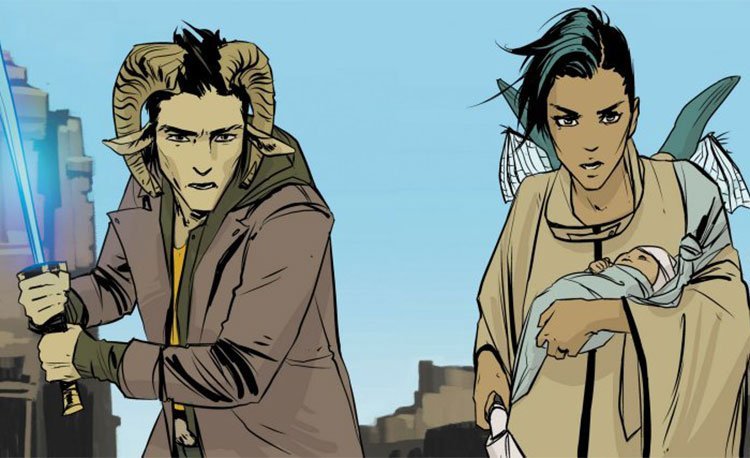 All-Star Superman
The man of steel never had a greater adversary; Grant Morrison humanizes Superman by pitting him against his own mortality. We go through a journey with the man of steel as he comes to terms with his own demise as he prepares to say his last goodbyes. 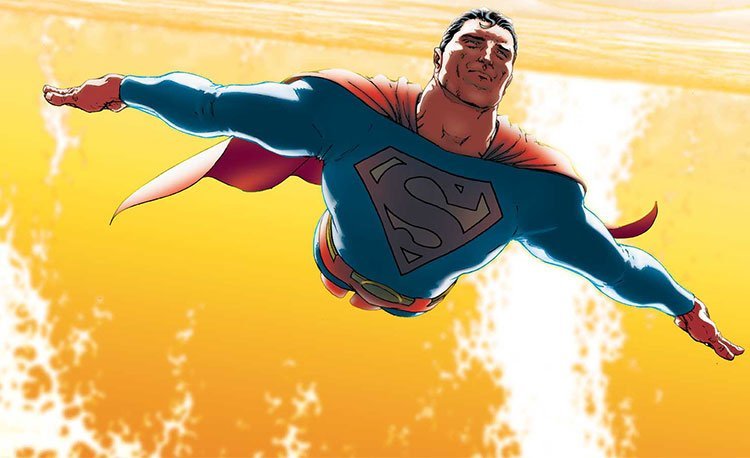 The comic book medium holds a wide range of diverse stories, it’s unfortunate that it’s subsided by many. The list above is just a small taste of what you should expect from the medium; once you’re familiar with it you’ll find a sea of enjoyment.