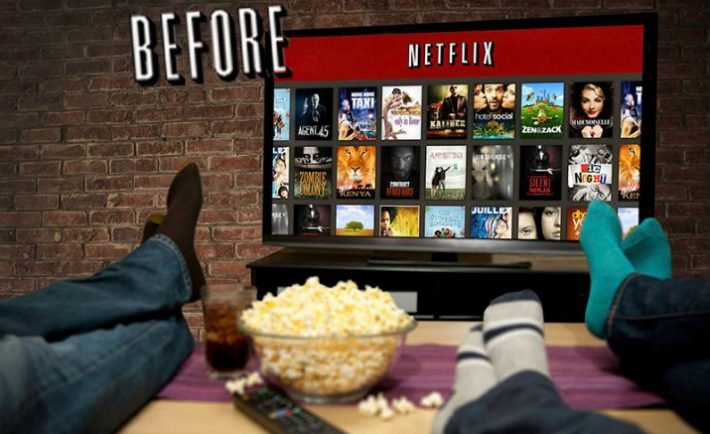 Back when Netflix didn’t exist, television was the only way to watch a show. For a good laugh during your summer break, you should make time for these 90’s shows. 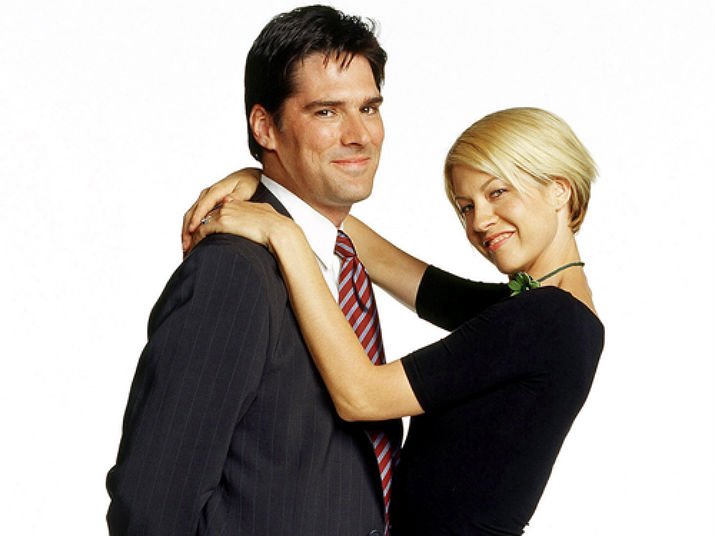 Would you get married to a person within hours of meeting them? Dharma Finkelstein, a free spirit who was raised by hippie parents, got married to Gregory Montgomery, a person who is just not soulmate material. That’s when it all starts. Every episode of the 5 seasons will surprise you. 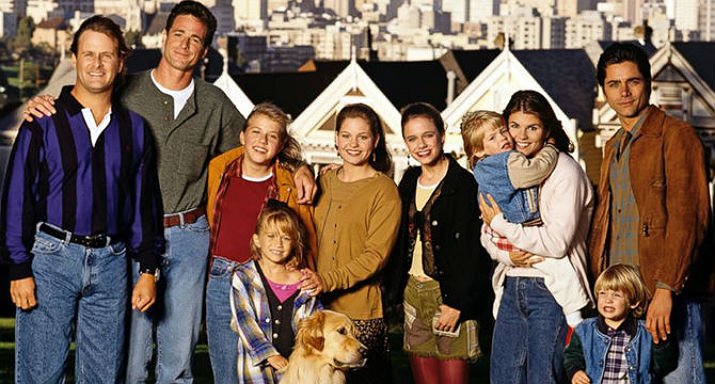 A show where family and peers can join on one couch to watch the Tanners.The widower, Danny Tanner devoted his life to taking care of his three little girls with the help of his brother-in-law and friend. 193 episodes of the 8 seasons will teach you about family and support more than personal experience. 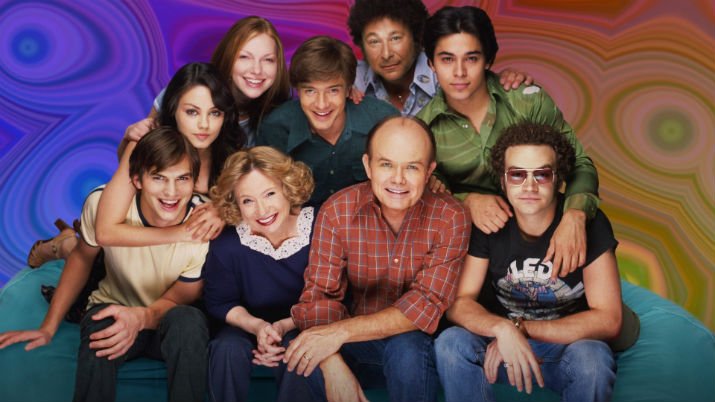 What makes this show unique is that it parodied the 70’s. 8 seasons and 200 episodes of the high schooler, Eric’s group adventures will remind you of your high school memories and how life was easy back then. 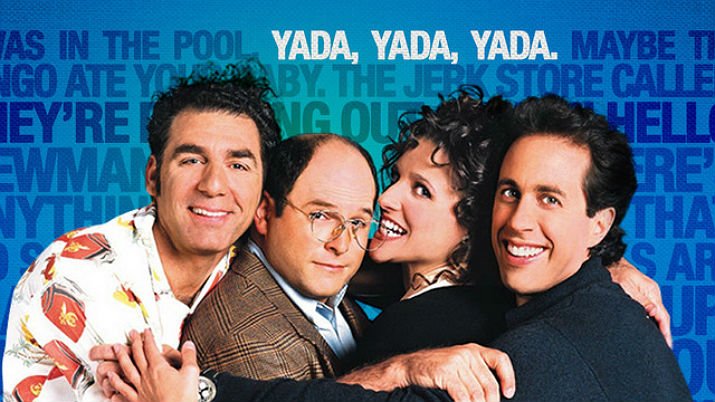 This show is a nice escape from reality. It is about the daily life of the comedian Jerry Seinfeld. This comedy show was described to be “A show about nothing” because it didn’t have a specific storyline. Though, it does have hilarious 173 episodes filmed in 9 seasons. It is one of the greatest and most influential shows that was ever made.

This is one of the best shows ever. A control freak, a broke fashionista, a sarcasm king, the singing hippie, the dino doctor, and the JOEY come together to make your life hilarious for 25 minutes. The 10 seasons and 236 episodes will get you addicted to the F.R.I.E.N.D.S family.

Warning: The theme song will get stuck in your head.