This is the motto every toastmaster lives by. A public speaking and leadership club, Toastmasters has helped people from all walks of life and around the world become better versions of themselves. 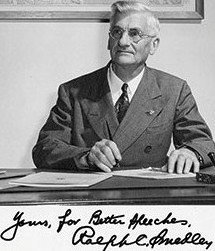 In the year 1924, Ralph Smedley founded the Toastmasters Club all the way in the United States. Hoping to give gentlemen a place where they can practice giving speeches, gain a little more confidence and build intellectually articulate tongues, Smedley was persistent even though he didn’t succeed greatly at first.

He worked hard against all the challenges faced until he was able to launch the Toastmasters International Club, which flourished in the early 30s.

Women, however, were not invited into the club until 1970, when Toastmasters International admitted its first female member, Helen Blanchard, under the name Homer Blanchard. In 1973, Toastmasters began officially admitting women.

In the past 10 years, Saudi Arabia joined the world in starting several Toastmasters Clubs all over the country and hosting many local debates, contests as well as participating in international championships. Prince Sultan University is one of the first institutes to introduce Toastmasters into the local Saudi community. 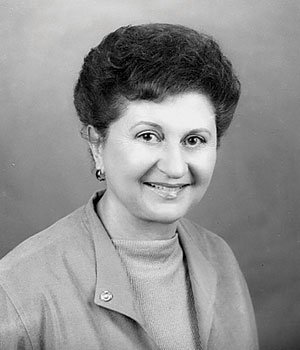 This year, they’ve celebrated their 10th anniversary and hosted a number of very interesting and inspiring speeches to further push them towards continuing their journey to success and empowerment. Many other educational institutes and companies host Toastmasters meetings, and recently, they’ve begun to have them in Arabic as well.

The Toastmasters Club is not only about giving speeches, but also about teamwork, dedication and professionalism.

Being part of a club like this is not only a great way of self-improvement, but also a really shiny gold star on your resume. Companies have insights on these sorts of things and they know exactly what a member of the Toastmasters Club can do. Members gain various skills and knowledge, but most importantly, they have confidence in sharing their ideas which extend further than any stage. Giving people the ability to share their opinions through training and providing constructive feedback helps create an opinionated, intellectual society that will bring everyone around them up as they go.

Find a Club Near You: toastmasters.org/Find-a-Club