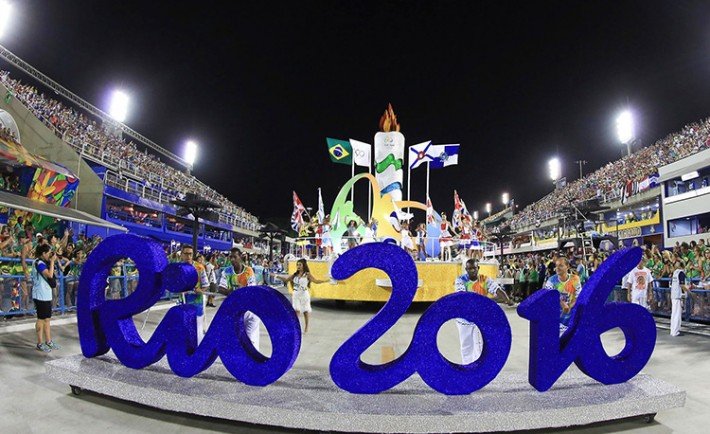 RIO 2016 is in full action. The athletes and coaches are under extreme pressure. Many rise up to the challenge and others are unable to endure the stress.

Here are some updates in compaction. 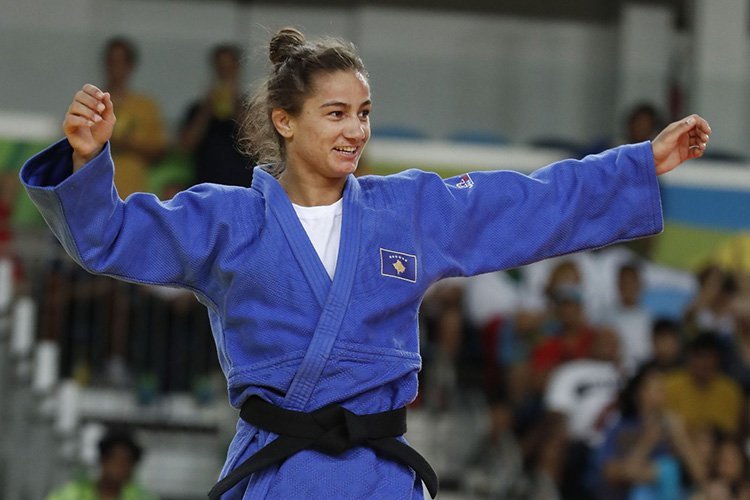 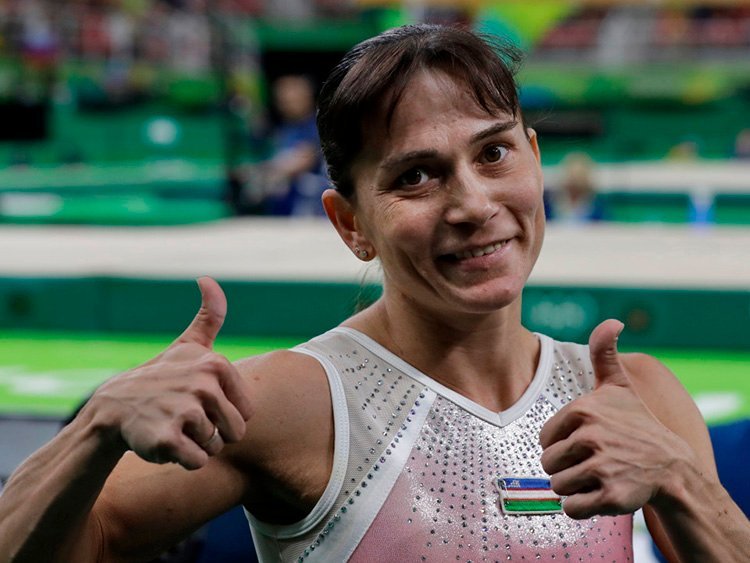 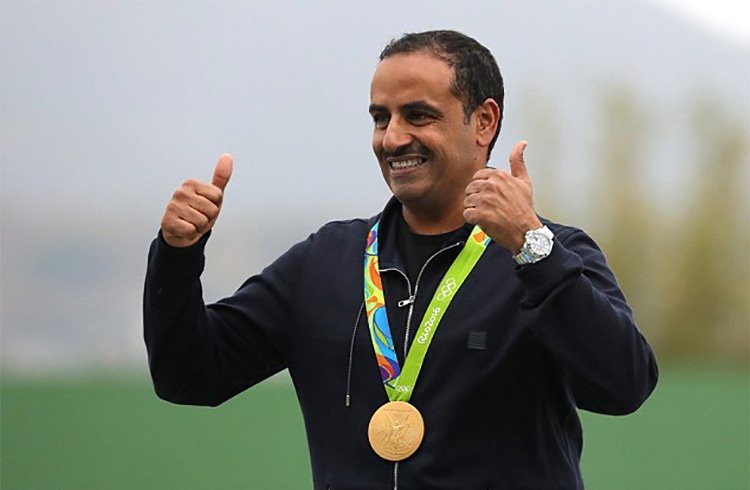 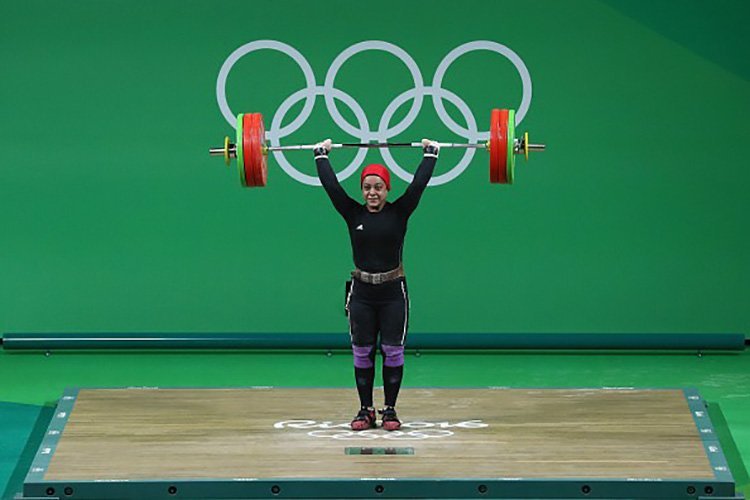 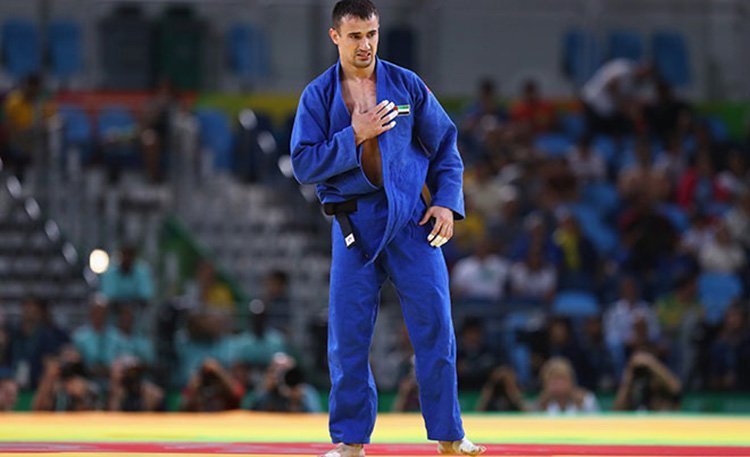 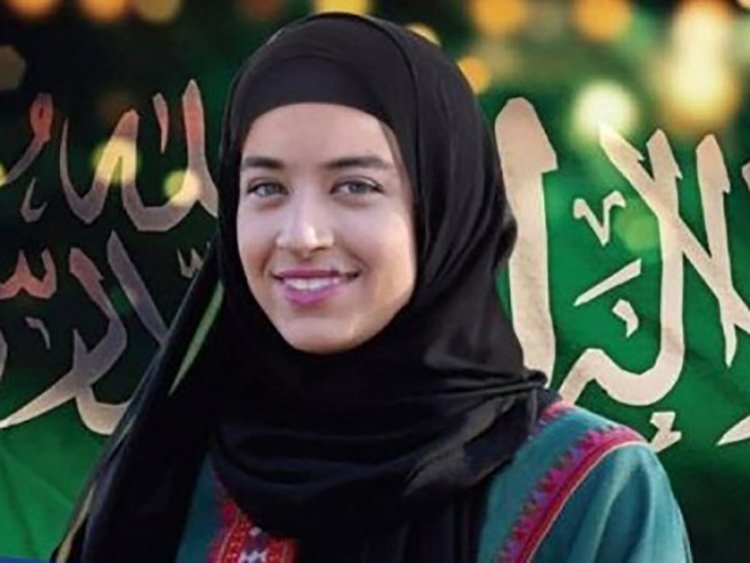 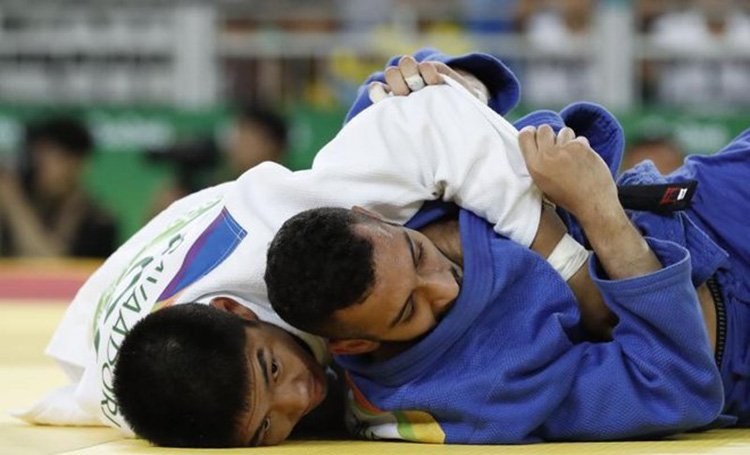 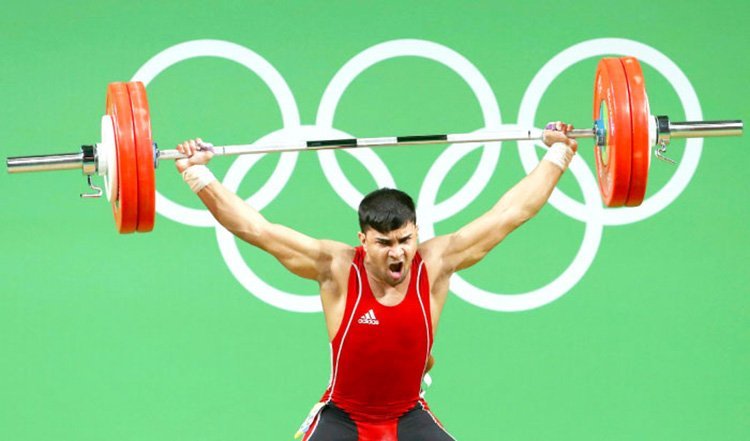 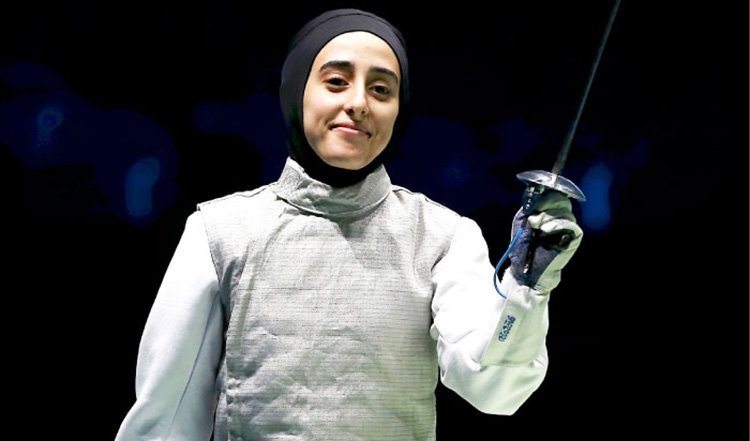 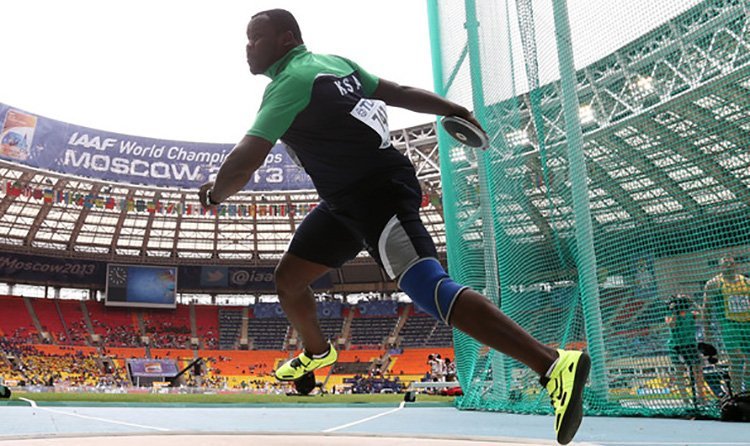 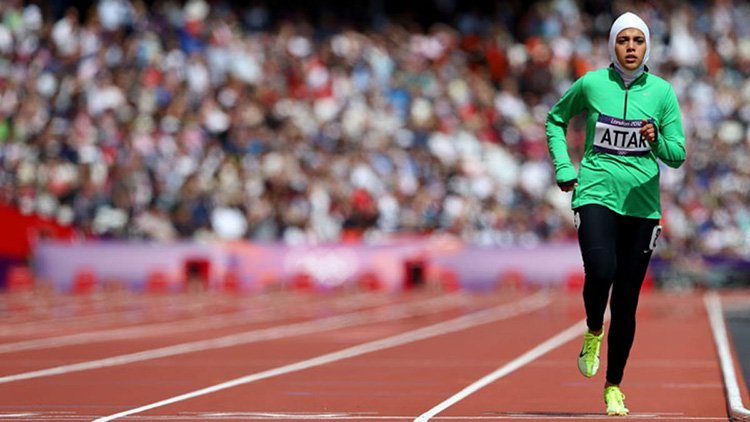 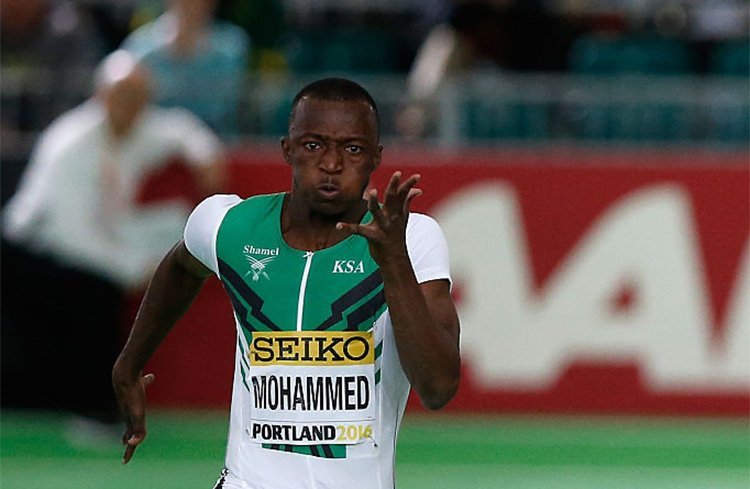