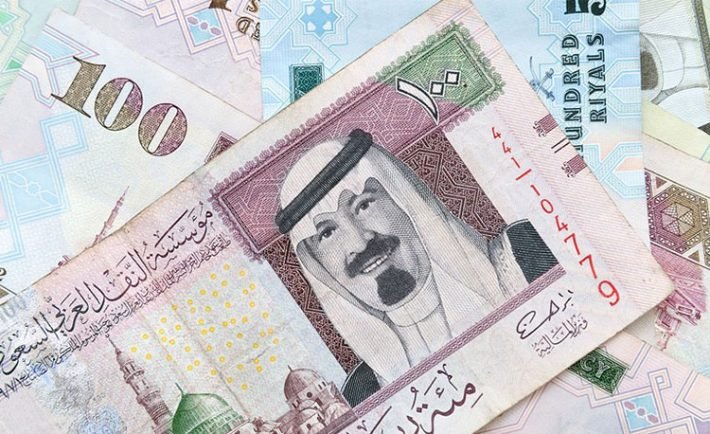 The question that often lingers when discussing cities is which one offers the better salary options. While the cost of living may be on the lower sides in small towns and villages, metropolitan cities have the biggest pay scales.

However, it should be understood that a bigger pay scale does not necessarily guarantee or translate into the bigger saving, as cities come with a high cost of living.

In our research to find the city that has the highest salaries, we came across a useful website called payscale.com. Based on their findings, we present to you the median annual salaries in various cities across Saudi Arabia.

For the most accurate results, we filtered the results by years of experience and picked the 1-4 years group – the group that has the largest data available on the website. The smaller cities don’t have much data to reach a final conclusion and are therefore excluded.

As expected the Kingdom’s capital Riyadh has the highest salaries, with the median salary standing at SAR 82,373/per annum.

Following it in a close second is Al Khobar with SAR 80,656/per annum.

Jeddah comes at the third place with the median salary coming to around SAR 77,242/per annum. 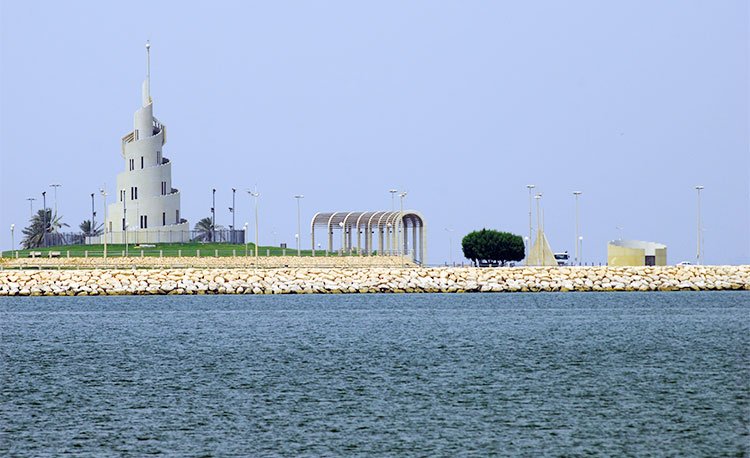 Dammam’s result is bit surprising as despite being geographically attached to Al Khobar, the salaries speak of a different story. The annual salary for Dammam is much lower when compared to that of Al Khobar, standing at SAR 59,236/per annum.