Impressive numbers might as well have been the theme of 966 Box Park, an event organized in exactly 23 days by 19-year-old Mubarak Al Johi and partners Seeta Bin Jumaa and Fawaz Al Ghamdi. Under the art direction of graffiti artist extraordinaire, Turki Alromaih, 25 artists contributed to the design of the three-day event which was attended by over 20,000 people. 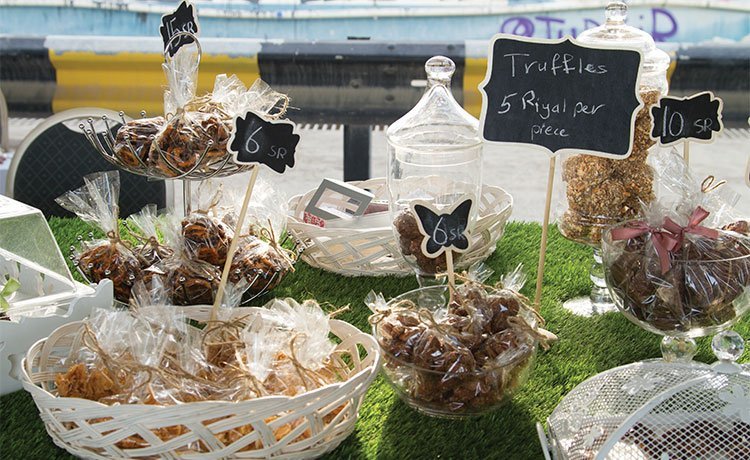 Al Johi knew he wanted to do something out of the ordinary for the community and he felt the need to create an outlet for the huge amount of positive energy he felt in Sharqiya. He wanted to give artists a space for creative expression and entrepreneurs the support they deserve. He is immensely proud of his community – the young men and women of Sharqiya who are following their dreams and making something out of their lives. 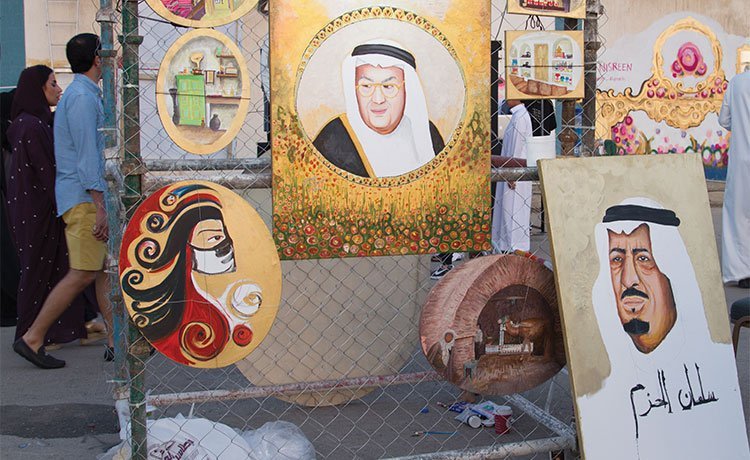 He started looking for a designer he could click with and could come up with strategies in taking an ordinary exhibition to the next level. Enter Seeta Bin Jumaa.

They came up with the idea of 966 Box Park, a trendy outlet for artists and entrepreneurs and the first of its kind in the Kingdom. They worked out all the details and went off on a search for the perfect location, settling on the old Pepsi warehouse which was ideal in its size, isolation and rustic appeal. 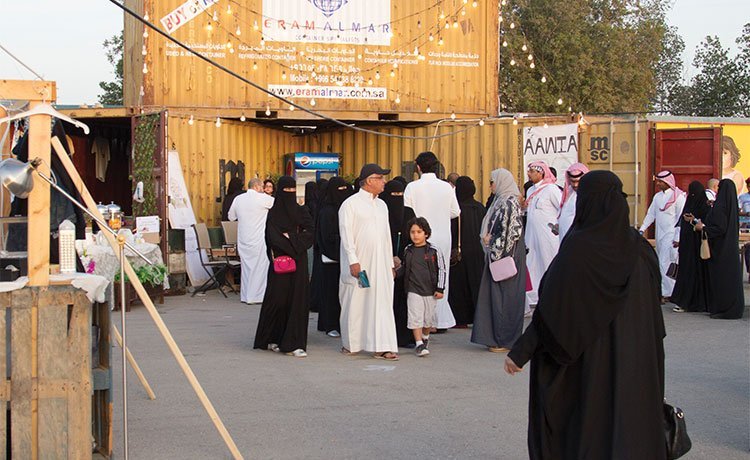 They then built a database of the best artists and influential social media accounts in Sharqiya. Within a few days, the word of 966 Box Park had already spread far and people were excited and curious but also a little skeptical. Still, not a single attendee was disappointed and they all left eagerly looking forward to the next chapter of 966 Box Park. 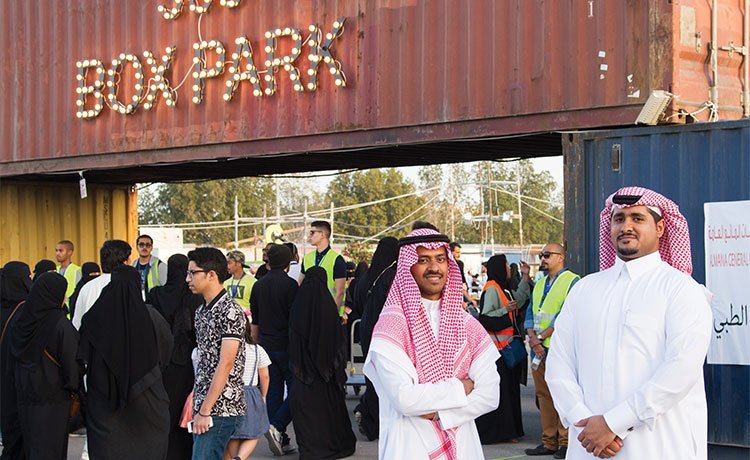 To ensure their audience left with a message, the event was organized under the theme of recycling. Crates, tires and old furniture pieces were reused and incorporated into the event design.

Al Johi and his team are already planning their next event and they aim to bring something even more unique and polished. “If you’re surrounded by positivity, you can do anything,” says Al Johi.