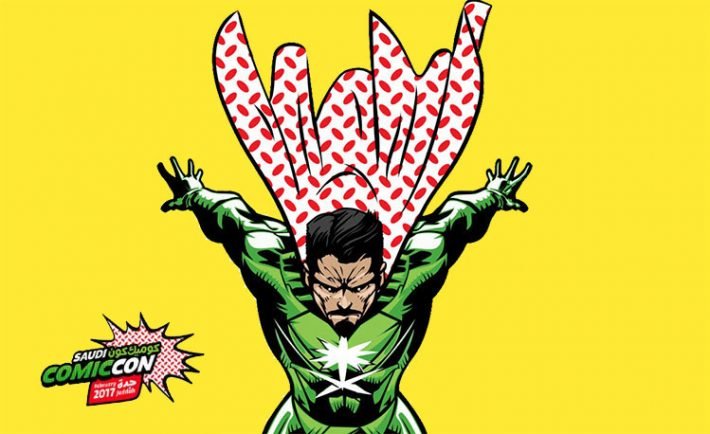 The Saudi Comic Con scheduled to take place from the 16th to the 18th of February is all set to become one of the biggest entertainment events to happen in Jeddah’s recent history. The excitement surrounding it is roaring, from street signboards to social media – it’s trending everywhere.

Like other comic con events, the focus will be on comic book culture which will allow fans to meet Arab and international comic book creators, experts and stars.

A question relating to the Saudi Comic Con still lingers on many people’s minds. That being, who are the international celebrities that are expected to take part in the event? Well, we’ve got the answer for you here. 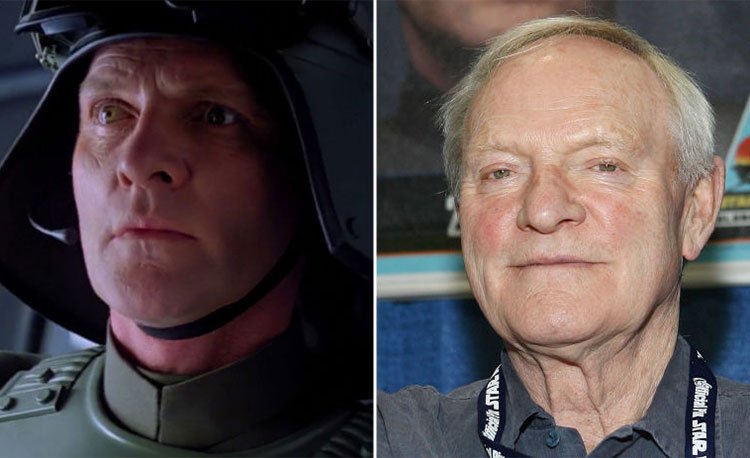 Glover has played many iconic characters in his long career. He is the only actor to appear in the Star Wars, James Bond and Indiana Jones film franchises, wherein he portrayed a negative role. The 81-year-old British actor will be on his first ever visit to the Kingdom. 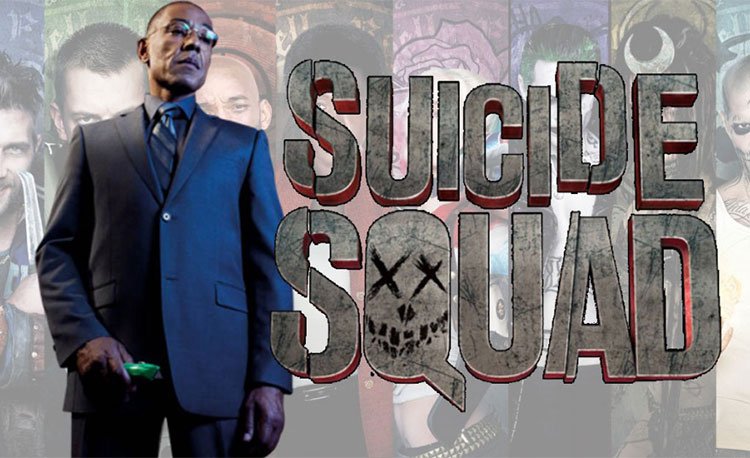 A regular at the Comic Con, Esposito is best known for starring as drug baron Gustavo “Gus” Fring in Breaking Bad and its spin-off Better Call Saul. His notable films include Harley Davidson and the Marlboro Man, The Usual Suspects and King of New York. He is part of the DC Universe and has starred in its original animated series “Son of Batman” and “Batman: Assault on Arkham”. 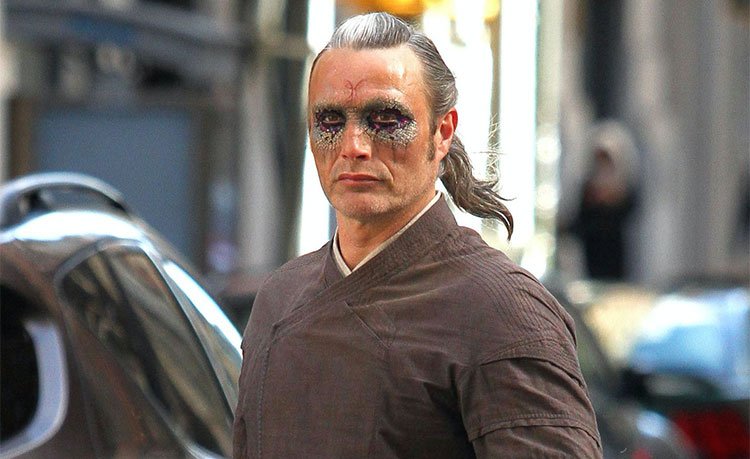 After starring in the international hit “Doctor Strange” last year, the Danish actor has finally become associated with the Marvel Universe after being the industry for almost two decades. He is best known for his roles in the critically acclaimed “The Hunt”, “Casino Royal” and more recently the hit series “Hannibal” in which he played the titular character.