And they’re making a tremendous difference.

YouTube is a platform where everyone can express themselves. When it comes to expression, Arabs are not far behind. Between billions of YouTubers, Arabs have managed to shine through. With the perfect combination of a great sense of humor, quick-witted intelligence and coolness, these YouTubers are constantly winning hearts of thousands of subscribers daily.

Here are some of the Arabs you just can’t miss this 2017: 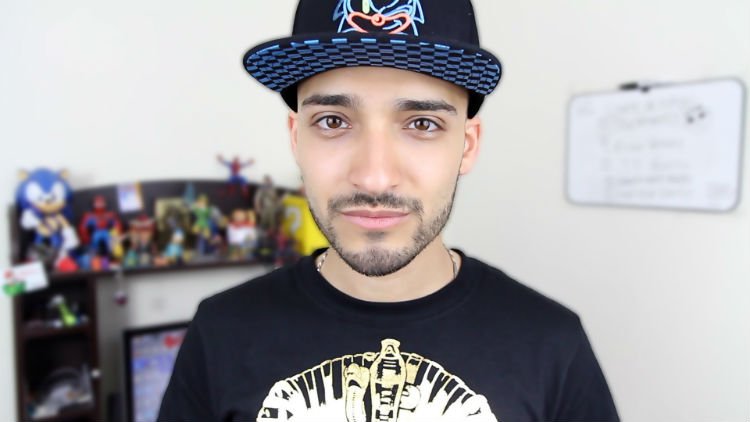 Karim is popularly known by his channel name, “AreWeFamousNow”. Before getting fame, Karim Metwaly had a hard time making friends in school, as he thought of himself to be the ‘nerdy type’ back then. Shocking isn’t it? Now, he is known for his caring, loving and peaceful nature, especially towards the world and his haters. He creates a variety of videos and all of them are comedic, inspirational and motivational. You’ll see plenty of social experiments on his channel through which he wishes to bring a good change in the world. Karim now has around 1.2 million followers on YouTube.

He assures to bring a smile to your face through his channel:

Are We KuKu Now  Are We Famous Now 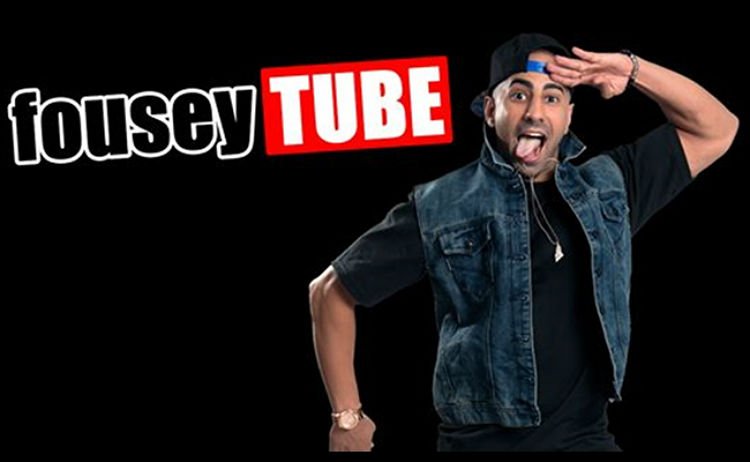 You must’ve heard of FouseyTube and Dose of Fousey. This American YouTuber’s parents are of Palestinian origin. It was his Middle Eastern videos that brought him instant popularity. His videos are mainly pranks, parodies, comical sketches, daily vlogs and sometimes, his songs (yes, he raps)! What most people don’t know is that in 2012, he got ranked at the third position on the list of “40 Inspiring Muslims Under 40” by MBMuslima Magazine and in 2016, he won 6th Streamy Awards’ entertainer of the year! He has around 9.2 million followers on his YouTube channel “Fousey Tube” and about 3.9 million on Dose of Fousey.

Check him out on: FouseyTube and Dose of Fousey 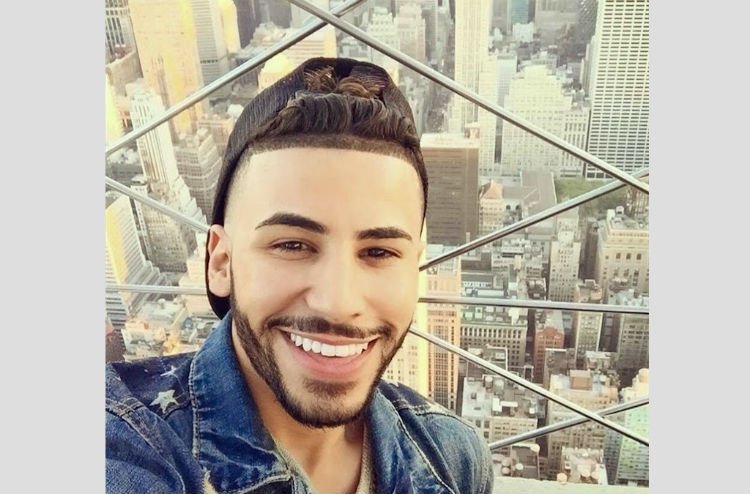 Adam Saleh is one of the best known Muslim YouTubers out there. He’s an American with Yemini roots. He is the most well-known prankster on YouTube. Besides playing pranks on his family and friends, he also raps (one of the most popular song of his happens to be ‘Tears’ – a song ft. Zack Knight) and conducts various social experiments. He has about 2.4 million subscribers on YouTube. 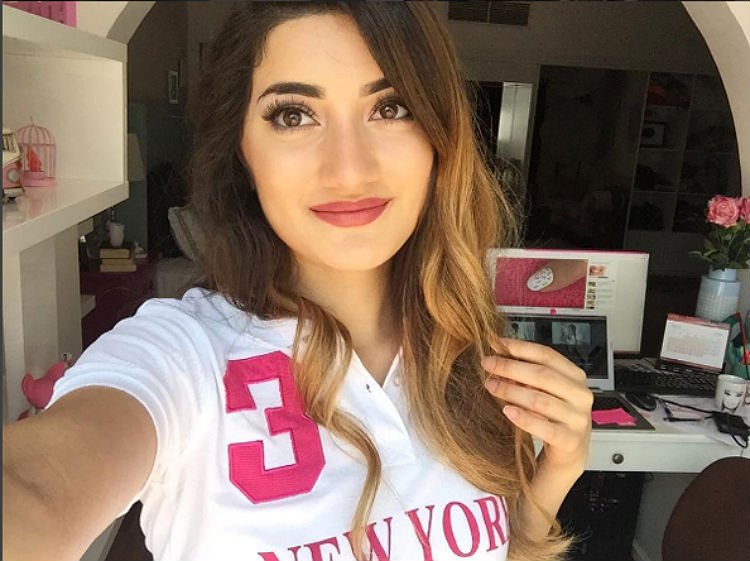 This Dubai based Syrian YouTuber is out on a mission to help the world! She started with motivational videos and went on to follow her dream of being a lifestyle and beauty guru on her brilliant YouTube channel, “Hayla TV”! Her determination and hard-work eventually led towards her ever growing popularity. She now has around 2.6 million followers! She also started her own bridal and evening gown fashion line called, ‘Hayla Couture’. Did I forget to mention that she is a part of the group of millennial influencers fighting for gender equality as a part of the UN’s Sustainable Development Goals? I guess I did. 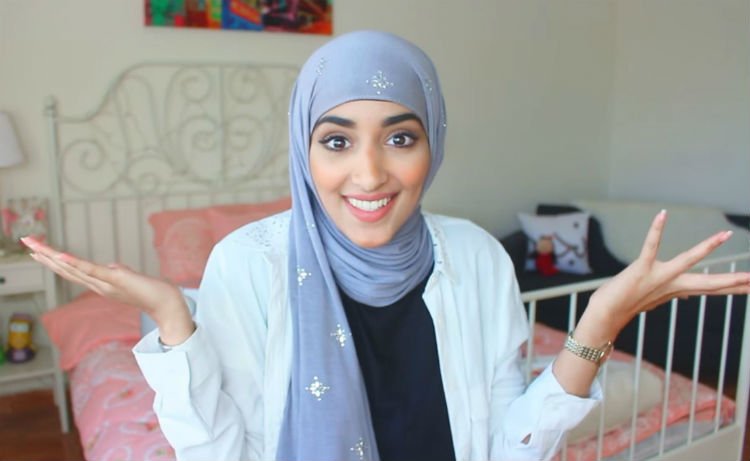 Talking about Arab bloggers, this lady hailing from KSA happens to be the most influential lifestyle bloggers in Middle East, with around 900k subscribers and over 53 million views. She is all about beauty, lifestyle and comedy. Her advices are usually in the form of light hearted jokes. She is a lot of fun to watch, too. She has come a long way from hate attacks and now aspires young YouTubers to invest in what they love and do the best, while simultaneously being inventive and creative!

I think I have said enough, it’s time you learn more about them through their entertaining YouTube channels.