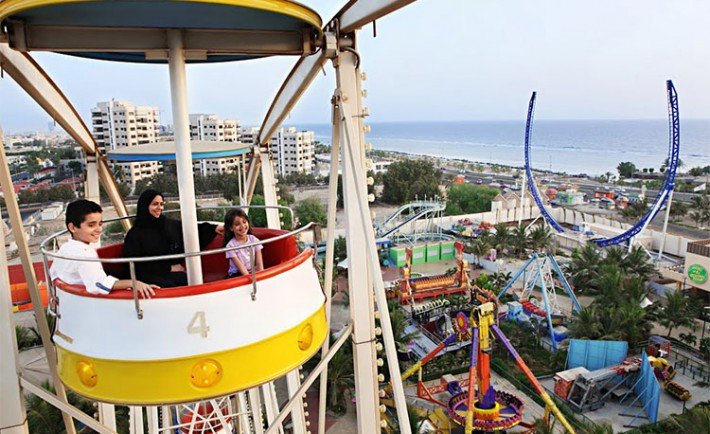 With the summer season here, what better way to engage in classic summer fun than to visit an amusement park? The new rides that are introduced in these theme parks, mainly during this season, are already setting hearts aflutter.  Here are the top 10 amusement parks in the country today. 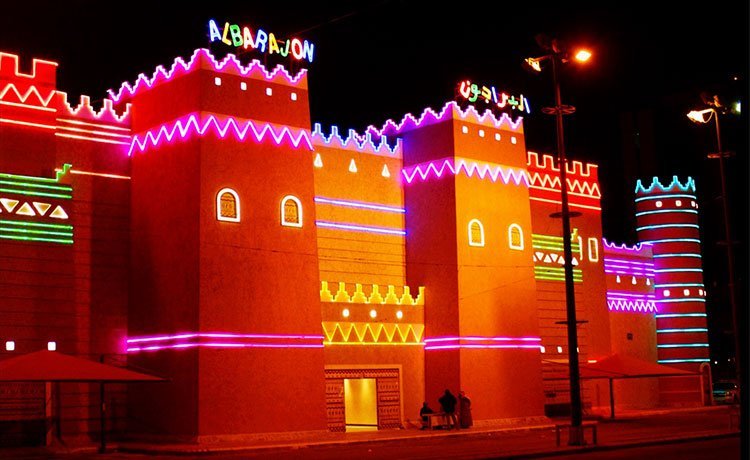 Nestled in the scenic mountains of Abha, this theme park is open only during the summer. It has a decent number of rides and is a must-visit for tourists to Abha. 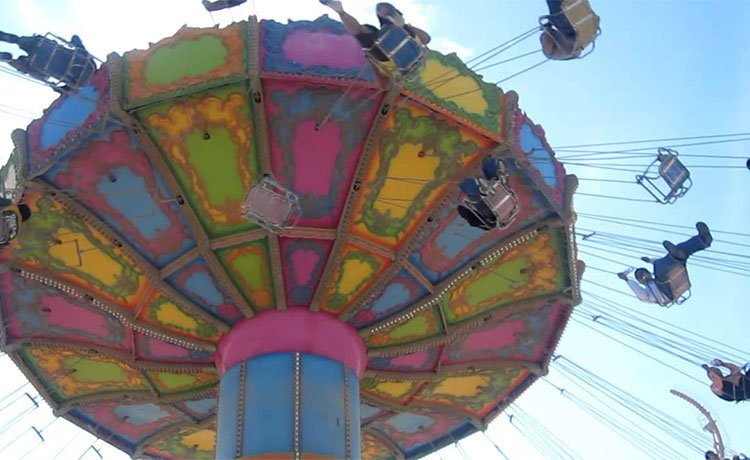 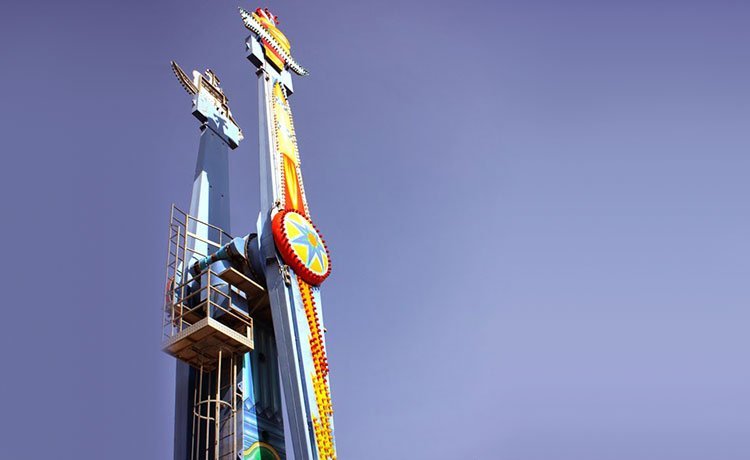 Though not all its rides are operational, the ones that are do offer good enjoyment. A good escapade for those in Riyadh. 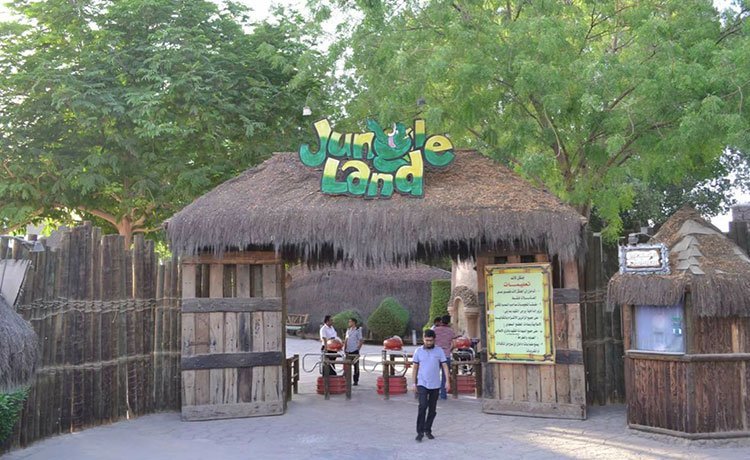 A theme park in all its sense, a walk through Jungle Land is like walking through a set of a movie, set in the jungles of Africa. There are even lion roars that give the place more of a safari vibe. It has a decent number of rides as well, though not all work. 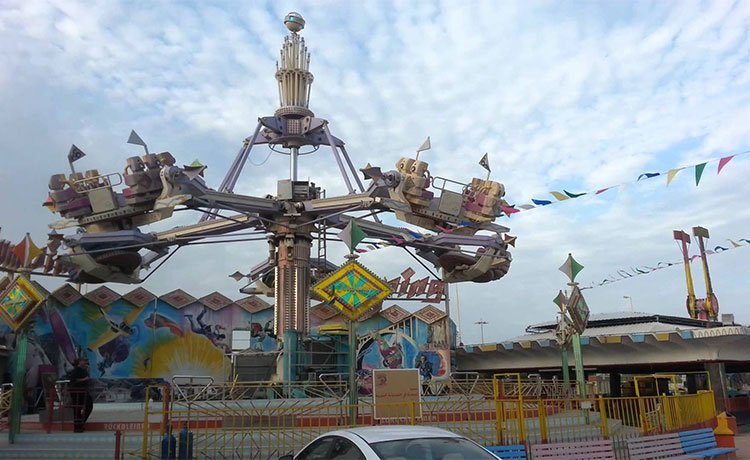 Part of the Arabian amusement giant, the Hokair group, this amusement park has some rides that are almost like exact replicas to Al Hokair’s flagship amusement park in Riyadh. Its go karting track is one the biggest attractions in Dammam. 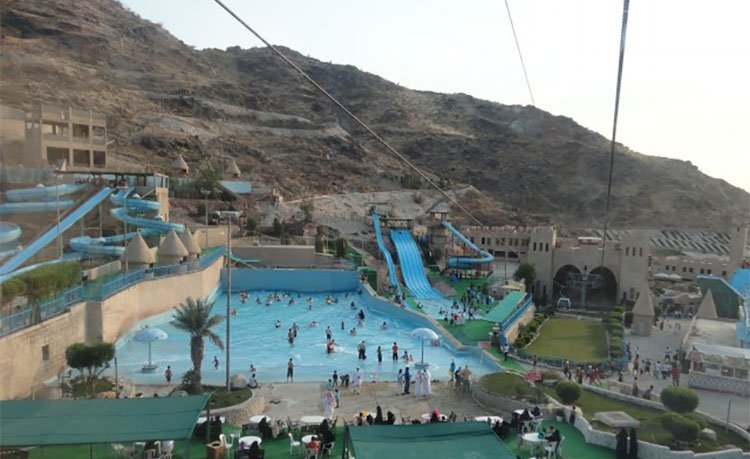 Located at the base of a mountain near the city of Taif, the renowned cable car in Hada that carries passengers from the top of the mountain leads right to this amusement park in the flatlands below that is filled with water-based rides. 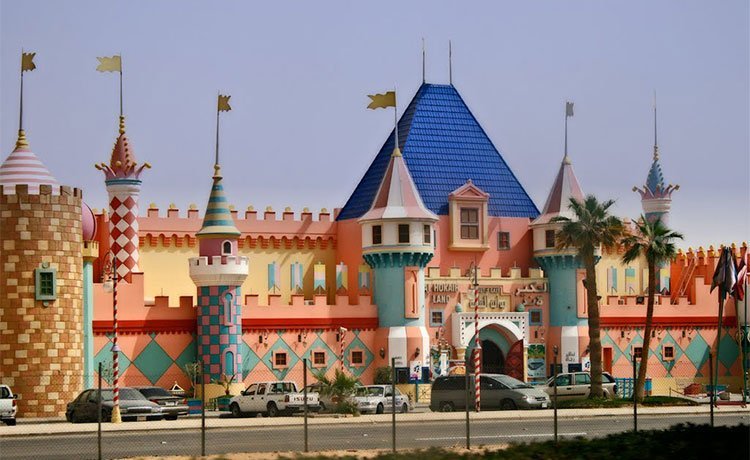 This amusement park located in the capital of the country has a good combination of rides, food and other entertainment options. The park has some days exclusively for females, which gives it an edge over other family oriented parks. The various themes depicting different parts of the world nudge this park to the top of the list. 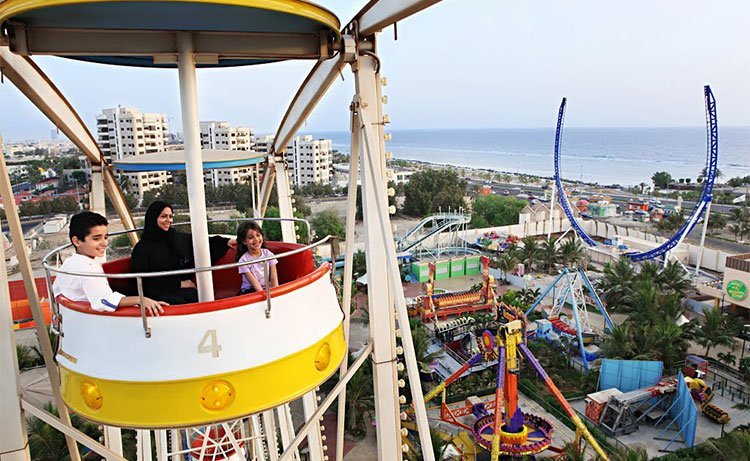 How can we not include Atallah in this list? After all it is one of those that has defined and set the standards for amusement parks in Saudi Arabia. If you have a head for heights this is where you’d want to be. 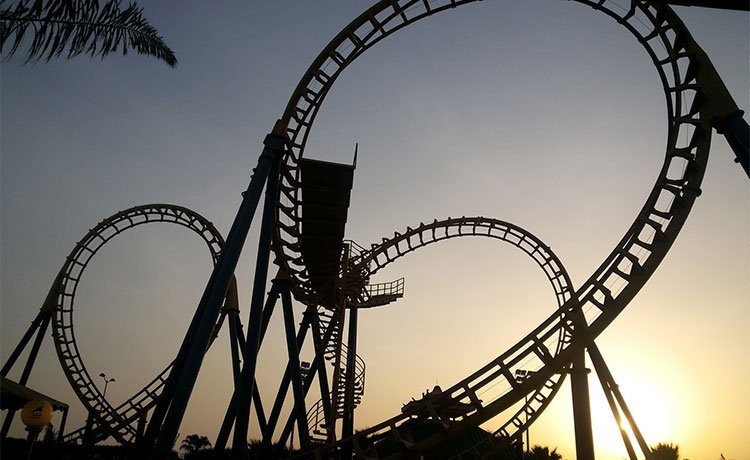 It receives over a million annual visitors per year, that alone will tell you how popular it is. Located right by the beautiful Jeddah Corniche, enjoy the fresh gusts of wind while your heart races in one of its thrill-seeking rides. From a double-loop roller coaster to the good old Columbus ship ride, Al Shallal has it all. The food options here are so good that you’d probably want to visit it just for that.