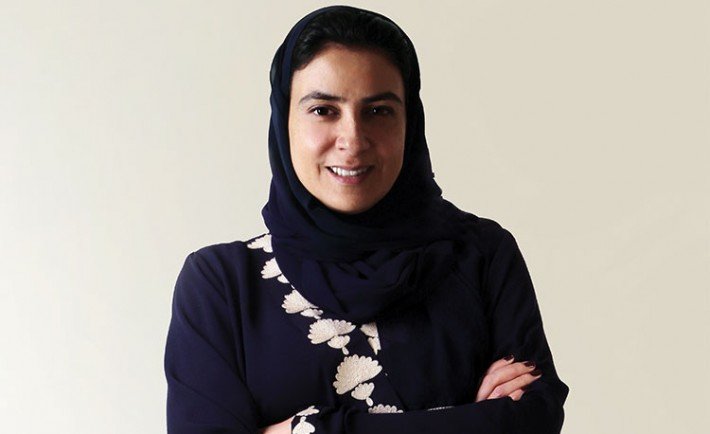 A tell all interview about her exit from the Municipal council and future plans.

Former Deputy Chairwoman of the JCCI, Dr. Lama Al Sulaiman was elected as the Municipal Councilor at the Jeddah Council in 2015. However, unexpectedly she soon resigned from her post. This raised many questions as to why this happened, especially after such a revolutionary election. Some even went on to label her decision cowardly, but Al Sulaiman agreed to sit with us and finally explain her decision.

“Basically, there was nothing in the regulation that specifically prohibited me, as a woman, to integrate and communicate professionally with elected male members. However, one day I went into a meeting where three men refused to sit with me and insisted on full segregation. A few weeks later, the ministry sent us a list of advisory by-laws, which before revision, allowed men and women to hold meetings in the same room, but suddenly stated that women had to use separate rooms. Of course, I completely refused. Many people deemed it a sign of weakness and I respect people’s opinions, but having to continue taking baby steps is not my style, when we have come so far.”

Al Sulaiman explained that women always have a choice, saying, “We need to understand that in Saudi Arabia, even though we have strict rules, the only thing we do have as women today is a choice. Simply put, positions attract us because we have a desire to participate and they fail to attract us when we’re unable to participate fully and completely. For me, being segregated means not being able to participate. I’ve always mixed with men professionally, everywhere I’ve worked during the past 10 years. It taught me that when you’re in a professional environment, especially when you hold a leadership position, there is no way that men are going to decide whether women should be segregated or not. The segregation issue is a woman’s choice that cannot be imposed by men. That’s why I left and I feel great.”

Al Sulaiman has now decided to take on less and prioritize her main focus.

“Women’s issues are still on my priority list, especially those who are in leadership positions. I want men’s acceptance of women around them. These are two of the most important aspects for me and this is what I’m working on.”