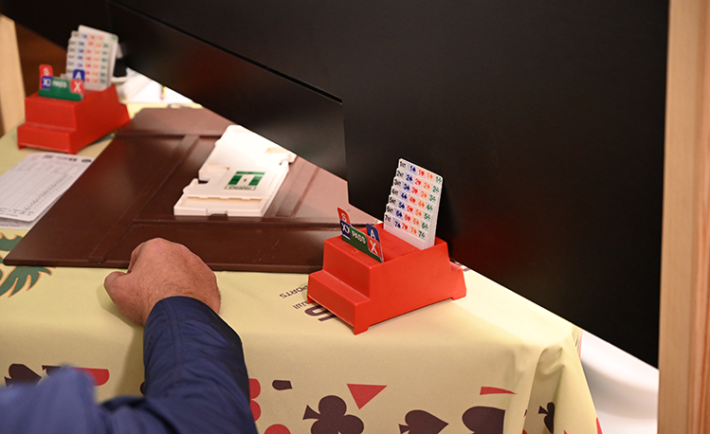 Qualifying Saudis to represent the Kingdom in the Olympics.

Bridge is a mind sport that aids with memory improvement, social skill development, and more. The sport is affiliated with the Saudi Federation for Electronic and Intellectual Sports which is headed by His Royal Highness Prince Faisal bin Bandar Bin Saud. On the Feb 6 – 8, the SAFEIS along with the Saudi Bridge Committee held the second Bridge Tournament which was hosted by Mona Bamehriz with the help of Dr. Khaled Kattan (the CEO of the Saudi Bridge Committee) in Obhur. 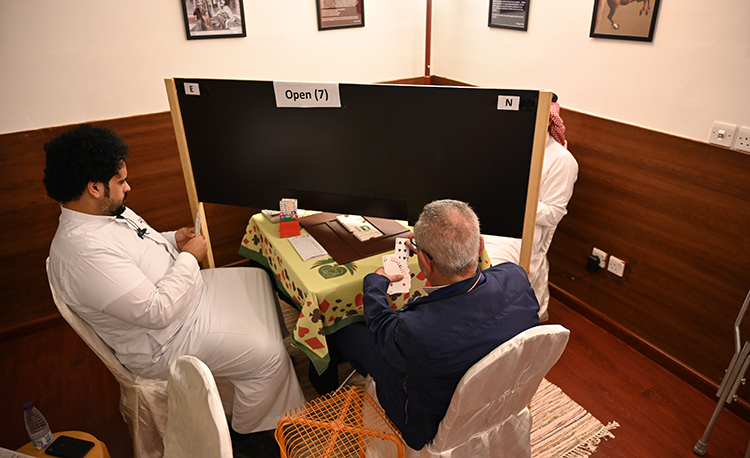 The Tournament took place to promote local players and help them qualify for the Olympics and World Cup. Sixty local and international players participated in the tournament, after which, seasoned players shared their expertise with Bridge enthusiasts from the audience. 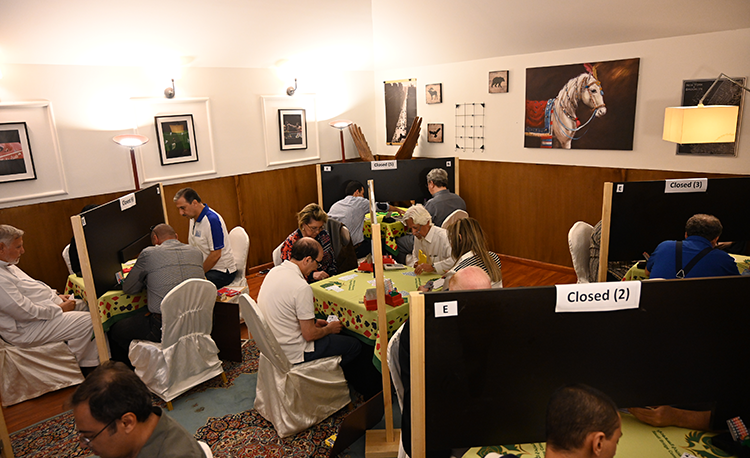 On the 8th of February, the winners of the contest were announced. In the first place was the team of Abdullah Sahab, Omar Bajnaid, Bassam Afyoun, Ahmed Maher, and Abdullah Rihaimi.