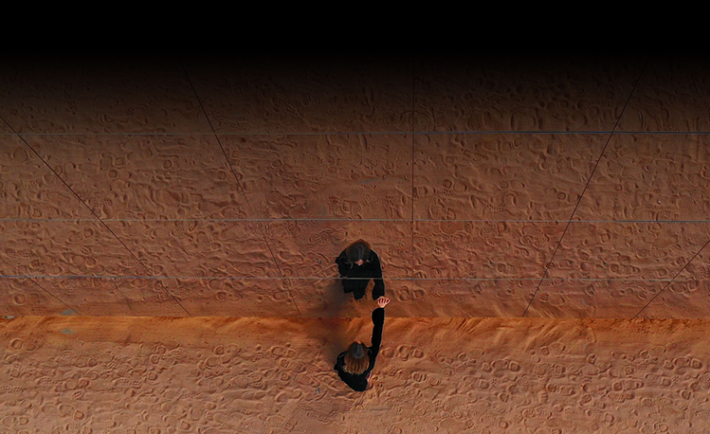 A Journey Through Time Spans Centuries of Heritage at Winter at Tantora from 19 December.

The second Winter at Tantora Festival in AlUla in North West Saudi Arabia starts today – a three-month celebration that will showcase the very best in international music, art and culture connecting East and West as the AlUla county has done for thousands of years.

It comes just months after Saudi Arabia introduced tourist visas to citizens from 49 countries making the Kingdom more accessible than ever with the UNESCO World Heritage site at Hegra in AlUla among those featured in a global marketing campaign. 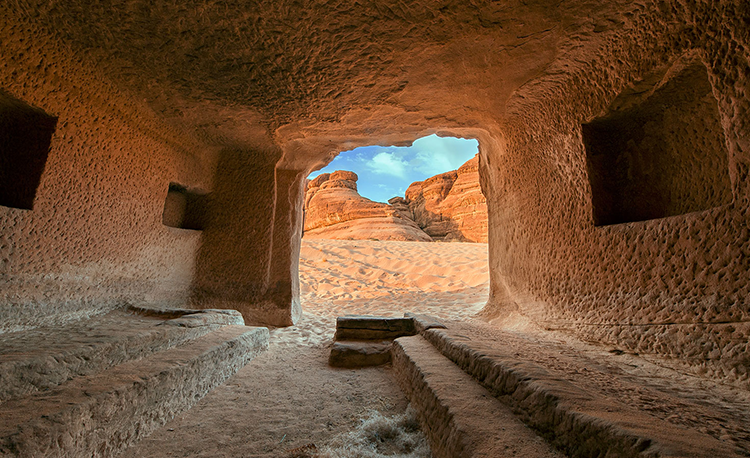 The festival is part of the Cultural Manifesto that was launched by the festival organisers, the Royal Commission for AlUla, in Paris in October as part of a long-term strategy to transform the region and open the region as a global living museum and place of culture, heritage and the arts. 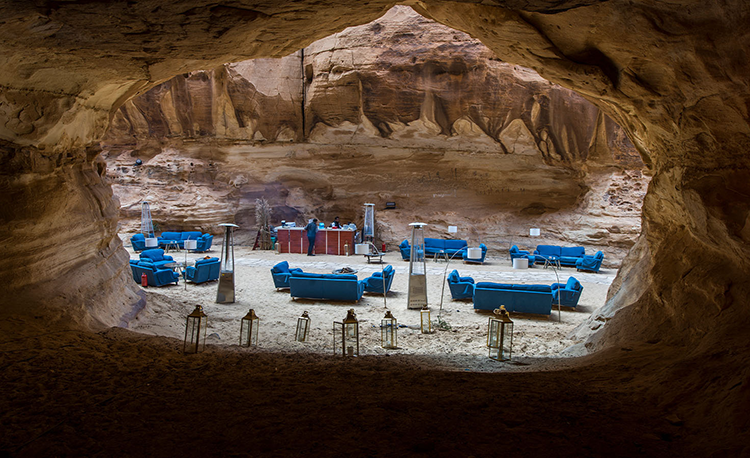 The spectacular mirrored wall Maraya Theatre with its 500-seat capacity and operatic sound quality will be home throughout the festival some of the world’s leading performers who range from Omar Khairat to Andrea Bocelli.

Festival visitors will also be able to meet and engage with young members of the AlUla community who are benefitting from a diverse range of training programmes in hospitality; culture; nature and the environment and studying overseas including 24 men and women at the FERRANDI Paris culinary institute in Paris. 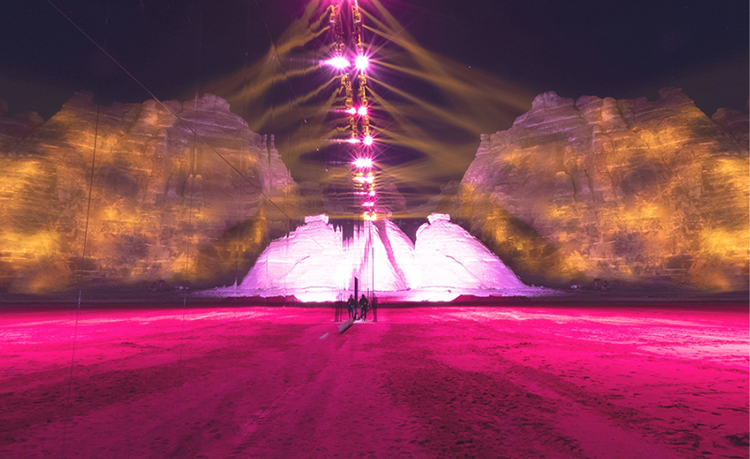 These young chefs will work alongside Michelin-starred experts during the festival creating world-class cuisine that will incorporate local ingredients from the fertile AlUla valley and blending traditional recipes with modern cuisine.

RCU CEO Amr AlMadani says: “Festival visitors will be given a unique opportunity to visit and experience one of the world’s undiscovered places and its spectacular heritage sites before we reopen them to the world in October 2020. 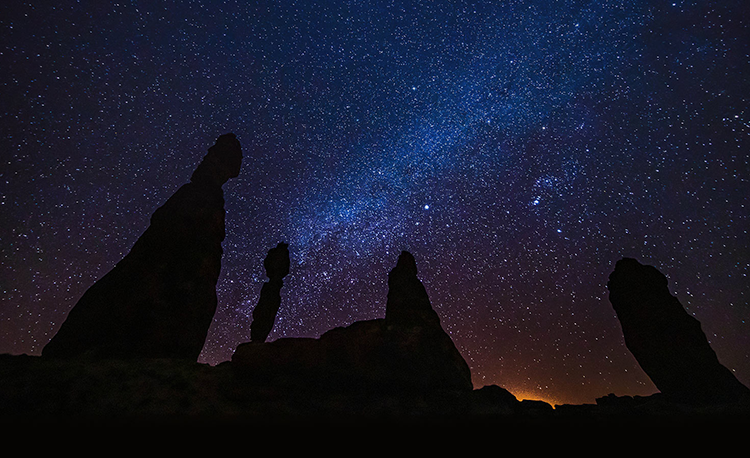 “They will get a tantalising glimpse of a place that been a cultural crossroads for thousands of years and the chance to see it from the serenity of a hot air balloon; the adrenaline of soaring over the desert and mountains in an open seater biplane or exploring hidden canyons in traditional vintage Land Rovers.”

AlUla will be a worldwide destination for those seeking a unique experience of the full meaning and context of landscape –an experience that integrates the natural and cultural heritage as one living environment. By safeguarding our precious landscapes and cultural heritage this open-air museum will be the Kingdom’s gift to the world creating remarkable and lasting memories.

‘Authentic AlUla’, the opening weekend, is a celebration rooted in AlUla, to mark the start of the winter planting season at the iconic Tantora sundial from which the festival is named. It is the first of 12 specially themed weekends.