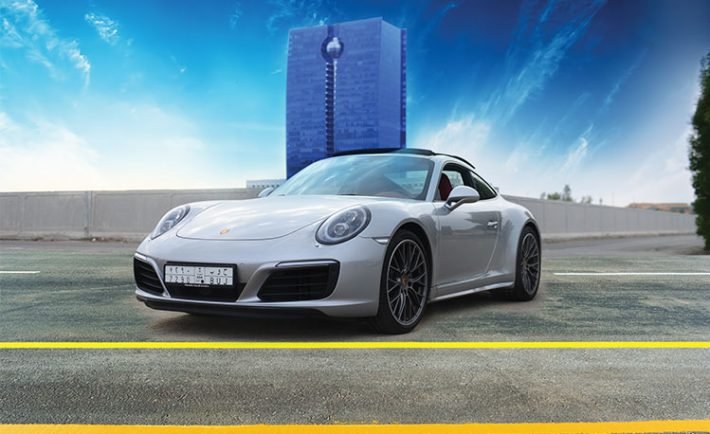 The new Porsche 911 Carrera 4 and 911 Targa 4 boast more powerful engines with better fuel economy. The new all-wheel drive system carries an advanced infotainment system with online navigation for an enhanced driving experience. The Porsche Traction Management takes charge of the power distribution to all four wheels with electrohydraulic control. The new 911 models carry a groundbreaking introduction with a sharpened exterior and interior design, boosted with the new Porsche Communication Management.

A three-liter six-cylinder flat engine with twin-turbo charging and a power output of 272 kW (370 hp) in the 911 Carrera 4 and 911 Targa 4. The 911 Carrera 4S and 911 Targa 4S have a power output of 309 kW (420 hp). This represents a 15 kW (20 hp) output increase than previously recorded. The cars also offer a full measure of torque from a low 1,700 rpm and a usable speed range of up to 7,500 rpm. This data characterizes the newly introduced vehicles as state of the art free-revving sports car engines. 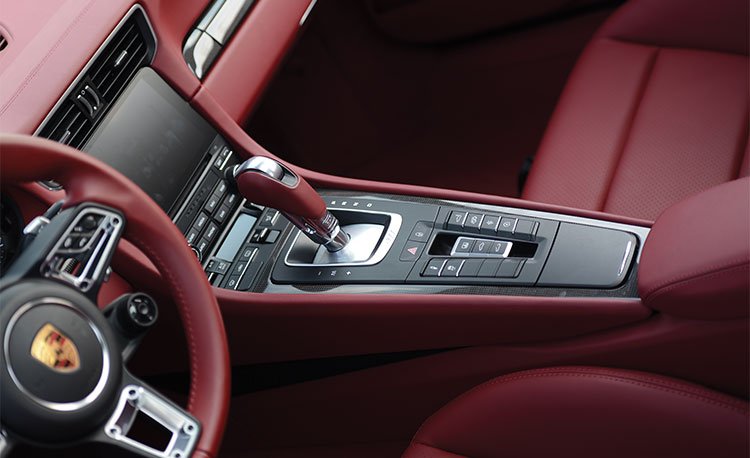 Due to the new all-wheel drive system, the 911 models can now rapidly and instantly gather speed. Expressed and clearly demonstrated in figures: the 911 Carrera 4 Coupé with PDK and Sport Chrono Package sprints from zero to 100 km/h in 4.1 seconds (-0.4 s) and the S model in 3.8 seconds (-0.3 s), while the Cabriolet and Targa models fall back a short 0.2 seconds. Their maximum speeds vary from 287 km/h to 305 km/h depending on model and installed equipment. 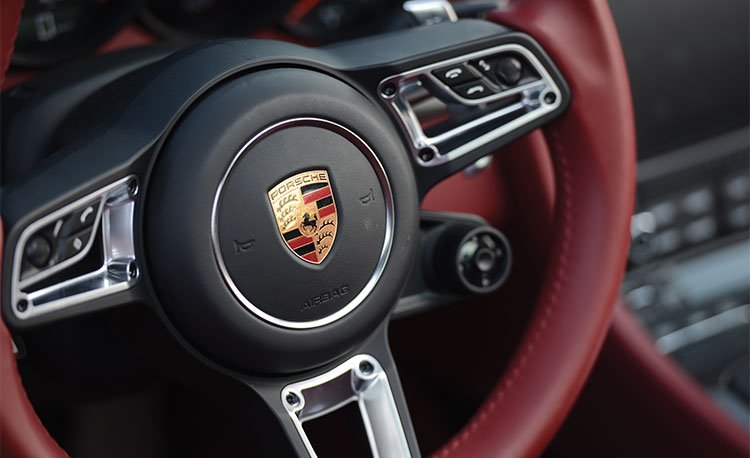 The enhanced Porsche turbocharging enabled a drastic reduction of fuel usage. The 911 Carrera 4 Coupe with PDK showed us a 7.7 1/100 km decrement, which is 0.9 liters less per 100 km than the previous model. 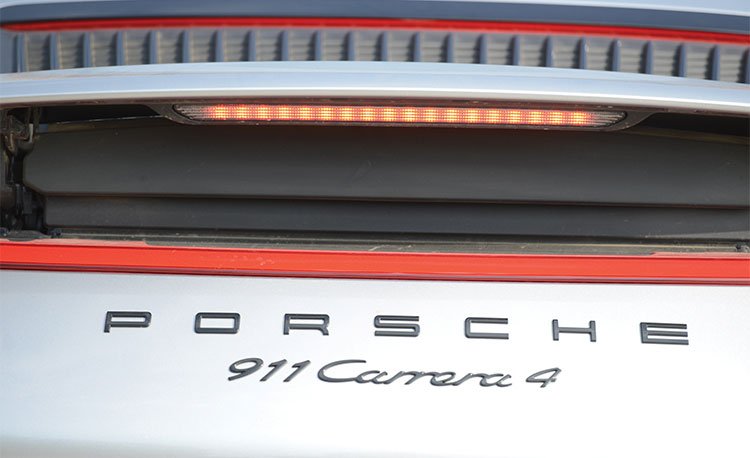 The 911 Carrera 4 and 911 Targa 4 once again mark a stark line between sportiness and comfort. A ten millimeter lower ride height allowed adaptive PASM chassis as standard and optional rear axle steering for the 911 Carrera 4S and the 911 Targa 4S. However, the newly introduced automatic post-collision braking system is standard. 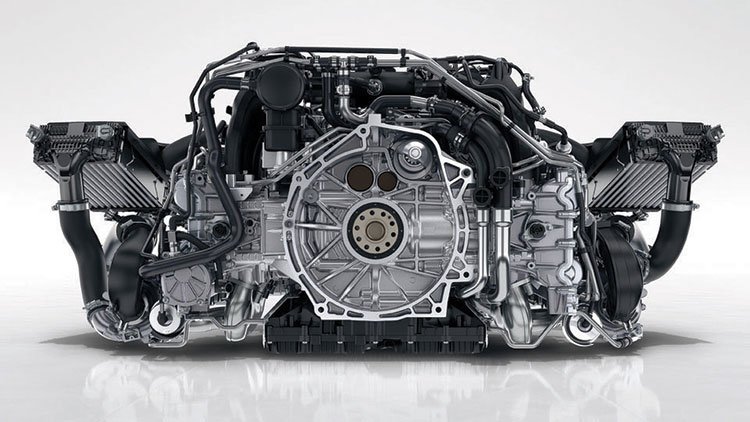 The new Porsche Communication Management system offers online navigation with a touchscreen that is as easy to maneuver as a smartphone. The system includes traffic information according to real time, using built in Google Earth and Google Street View. Offering numerous applications available to download, the Porsche Communication Management system pairs with a smartphone for simplified convenience.