So what got you into app developing?

Back in college, our future CEO Mohammed Al Kadi had an idea for an app where people could choose the feeling they’re having and select whether they wanted to “Embrace” it or “Squash” it, and then the app would provide content to the user that is based on their current emotion.

For example, you could choose “Sleepy” and then choose to “Embrace” it. Feelit would then give you soothing music to help you embrace your sleepiness.

Al Kadi eventually met the rest of us that would become the team and we all started building it together. The first version of Feelit was released in the app stores September 2013. 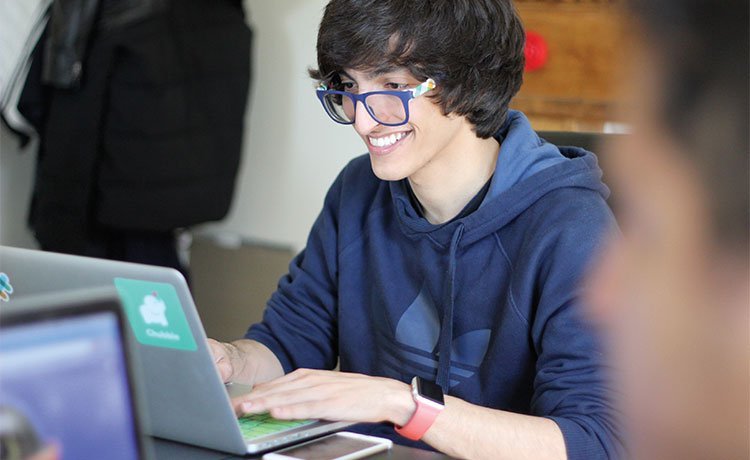 How has the location of the Feelit headquarters contributed to its growth?

After a few iterations with our first app and getting some good traction, we decided to take a more serious step towards building our startup, raised our first round of investment and moved to San Francisco. We know you can build a world-changing business anywhere, but we felt it was more efficient to do so at your industry’s center of gravity. For technology, that place is Silicon Valley.

Your most recent venture is a live-streaming app called Chubble. What’s the inspiration behind it?

We saw a gap in the live-streaming industry that we knew Chubble could fill perfectly. People wanted a streaming app that was focused on privacy and let you connect with friends and family rather than fans and followers. That’s exactly the niche we’re providing for.

The inspiration behind our logo came from our Feelit users. The Feelit community used to write the name of the app using the elephant emoji since the Arabic word for “elephant” is pronounced “feel,” so “Feelit” became “it.” With time, the elephant became our community’s mascot and we adopted it as a logo for Chubble. 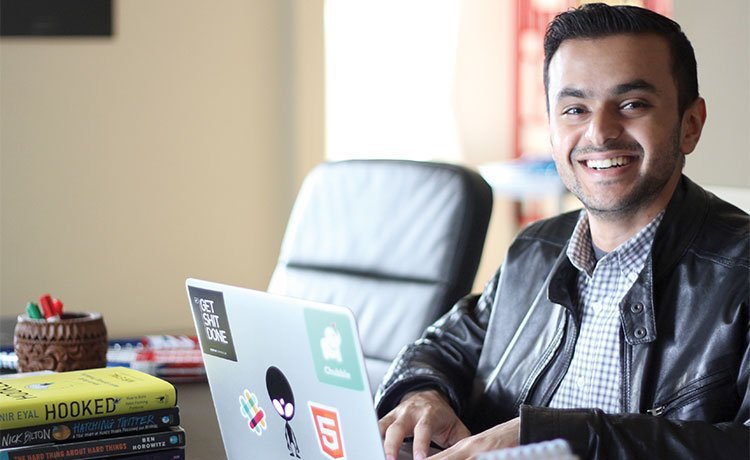 How does Chubble differentiate itself from other live-streaming apps?

In Chubble we are focused on privacy and having an intimate environment where our users can chubble with their family and close friends. In fact, we don’t consider it a typical live-streaming app at all. Instead, it’s more like live video rounds for groups. A chubble would start with one of the streamers who will go live for 30 seconds, then the camera switches to the next person in the call, then the person after that and so on until it circles back.

What was the public’s initial response to Chubble?

So far it has been amazing. Chubble recently exploded in Qatar by pure word of mouth and has reached the number one spot in the top free apps on Apple’s app store. The word “Chubble” was also the top trending word in the search section of the store. We love our users and we are super grateful for the amazing support we always get from them.

Any advice for aspiring app developers?

One thing we have learned through experience is the importance of being lean and flexible when and move quickly. Most importantly, always be sure to include your customer in you’re building a consumer product such as a social app.

The Lean Startup methodology suggests that instead of investing a lot of time and effort into building and perfecting your product, you should take incremental steps and build a minimum viable product which has just enough features to gather validated learning about the product and its continued development.

Then, you should iterate, change your decision-making process.