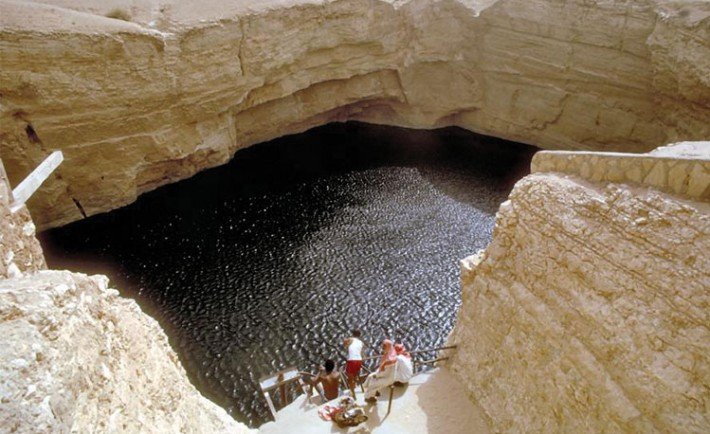 The history of Oyoun As Seeh and Oyoun An Najm.

Deep in the agricultural city of Al Kharj that sits less than an hour drive from Riyadh, lie two huge natural wells that some believe to have formed due to a meteor shower.

Located less than a kilometer apart, the wells known as Oyoun As Seeh and Oyoun An Najm are in a way a pride of the city and are one of the biggest attractions of Al Kharj. However, some shun the long established belief of the well forming due to a meteor shower, they suggest on the contrary that these are actually massive sinkholes; sinkholes so deep that they have reached the watery bed in the earth’s crust. 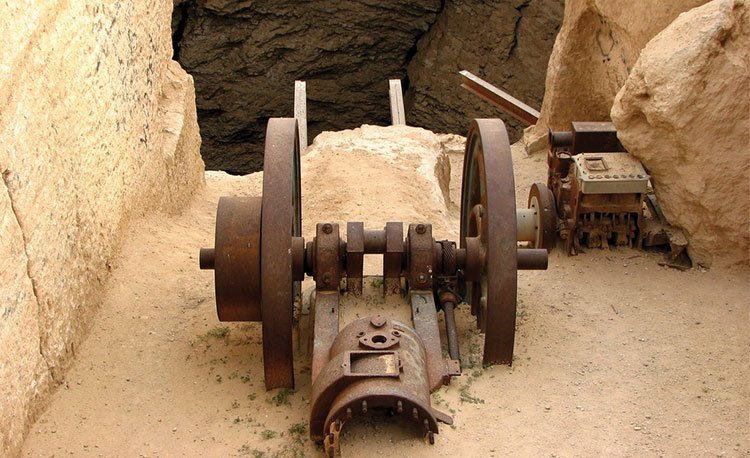 These wells have been used by the residents of Al Kharj and travelers for centuries, but of late the wells have dried up; though some amount of water can be seen in them after rains. While the exact time of the formation of these wells is not known, records show the area near the wells to be inhabited for over a millennium. Recently, the wells have been fenced but it still hasn’t deterred visitors. 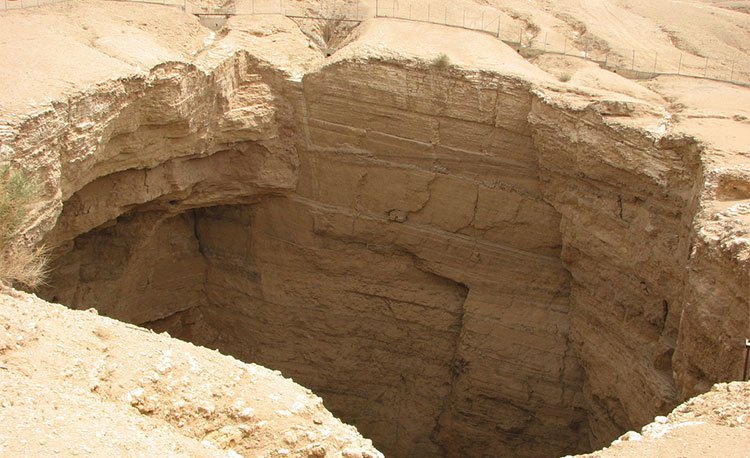 At a time when Arabia used to struggle for drinking water Al Kharj had plenty of it, boosting of date farms and pastures that were unseen in the region. This oasis in the desert did not only have these wells as part of its water supply it was also blessed with a network of ponds and natural aquifers. Considering its rich past that is abundant with water, an iconic water tower was constructed in the city that even has a revolving restaurant inside it.