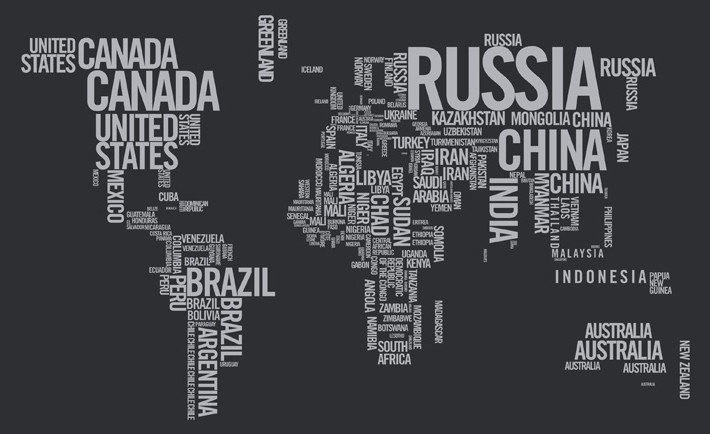 Every year the UNWTO publishes a list carrying the most visited countries in the world. Their most recent list is dominated by European countries.

Saudi Arabia is on the top spot of the highest number for tourist arrivals in the Middle East, but didn’t make it to the top 10 in the world rankings. This list perhaps will help you in finalizing a country you plan for your next vacation.

Topping the world’s most visited countries list for many years now, France continues to retain its top spot by a good margin. Being an art lovers dream, a favorite honeymoon getaway, a culinary delight, architecture that will make your jaw drop and countless museums – don’t you think it has something for everyone? The capital city Paris draws the most number of tourists to France. 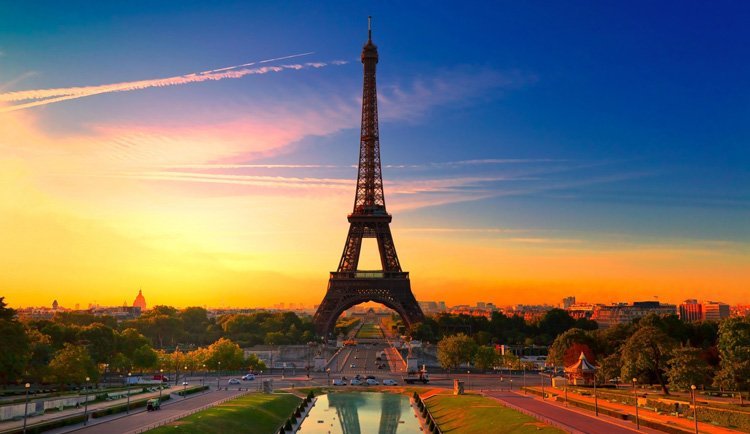 Though it may not top the list of highest number of arrivals, it does top the list on earning the highest tourism receipts in the world. Nature lovers will be in their zone here as some places that make it to many Natural Wonders list such as the Grand Canyon and Niagara Falls exist within its spacious confines. Truly, it is a land of dreams where people from all different walks of life can be seen. Rich in entertainment and offering unparalleled tourist amenities – the home of Hollywood despite stringent visa requirements manages to attract hordes of tourists. 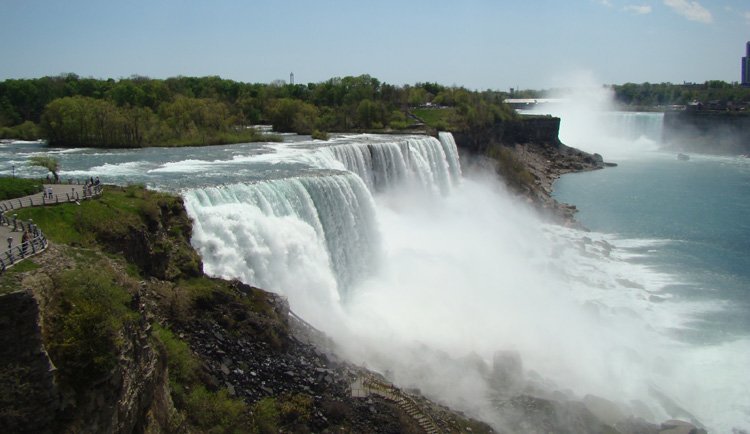 There are just so many reasons why any travel buff would want to travel to Spain: Culture, food, history, natural beauty and dozens of other things that travel fanatics expect from an ideal travel destination. Explore Grenada’s ancient Al Hambra palace, drench in tomato peels in the Tomatina Festival, watch a bull fight live and roam the narrow maze like lanes of Cordoba – a visit to Spain will fulfill several if not most of the items from your travel bucket list. 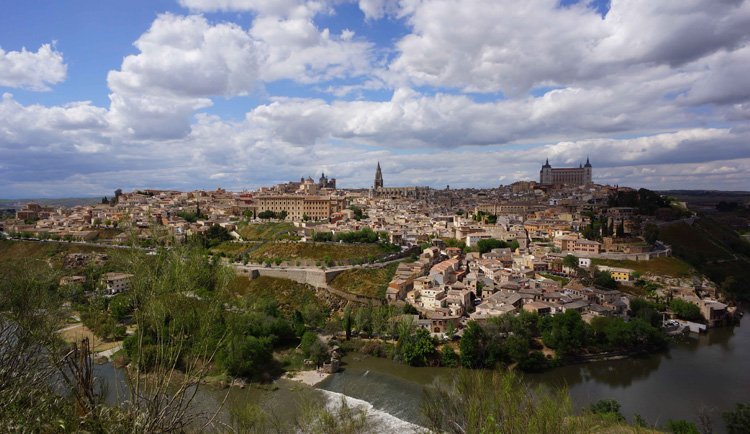 ‘The Land of the Dragon’ as it is commonly referred to is a bursting plethora of colors, antiquity and tradition. It houses one of the most diverse landscapes on the planet from the icy peaks of the Himalayas in the South to the unforgiving Gobi desert on the East. Being the manufacturing hub of the world, you can safely consider it to be an excellent shopping destination. Its staggering 55.6 million doesn’t even take Hong Kong or Macau into account, combined with them, China would have undoubtedly topped the list. 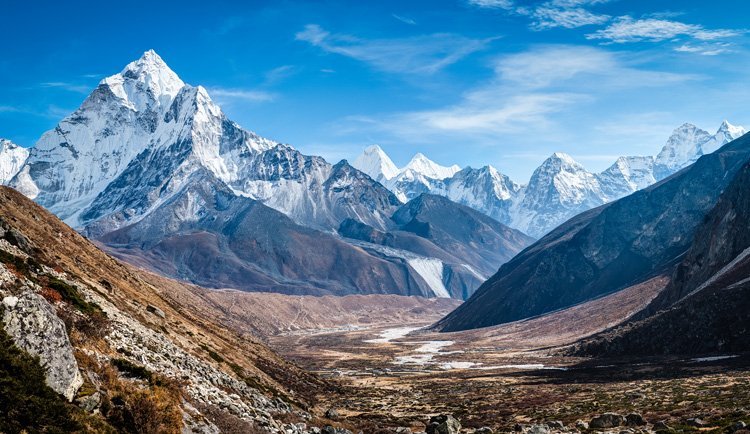 Housing the highest number of UNESCO World Heritage Sites in the world (51), Italy is a history lover’s dream. The engineering marvels of its ancients baffle onlookers as the country is home to one of the greatest ancient civilizations of the world. And even if you are not a history junkie the picturesque Tuscany landscapes, seaside towns lying by the Mediterranean and unmatched fashion options will make sure that you are well covered. If all that doesn’t allure you, then how does having Pizza in Naples sound? The land where pizza was invented. 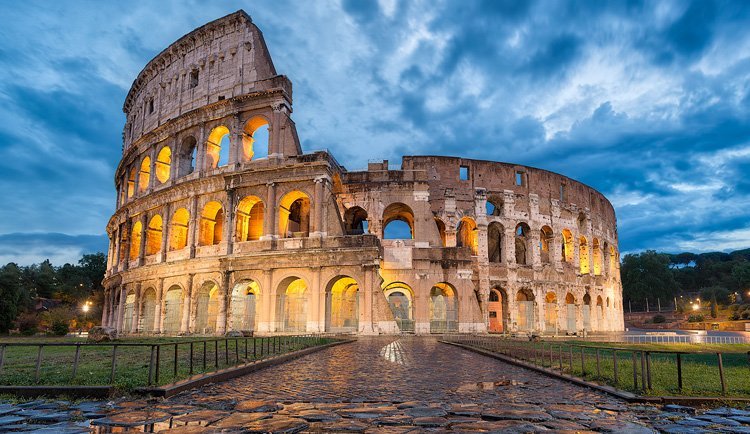 Receiving just over 4 million visitors 20 years ago, Turkey has seen a complete turnaround becoming one of the most tourist favored destinations in the world. Sitting right at the crossroads between the East and the West, Turkey has rightfully claimed its ranking on this list. Rich history, picturesque landscapes, reasonable prices and scenic beaches – no wonder Turkey is becoming a favored destination for Saudi tourists as well. 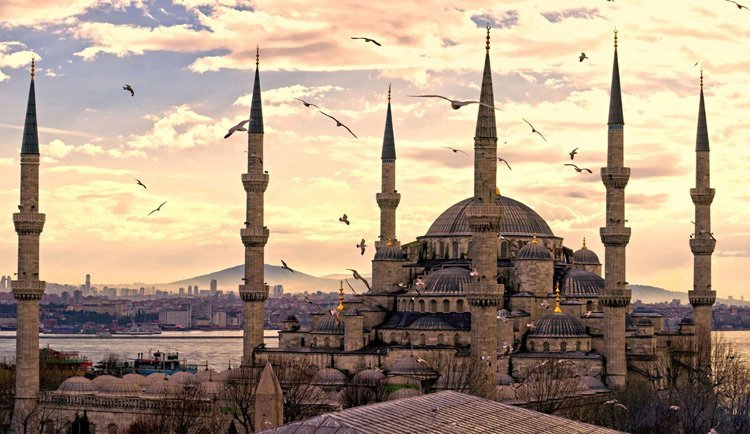 A land of innovation and technological breakthrough, most visitors to this country visit its capital, Berlin. The country is visited by multitudes of business travelers. It has however also managed to attract other leisure tourists by large-scale cultural events, concerts and exhibitions. 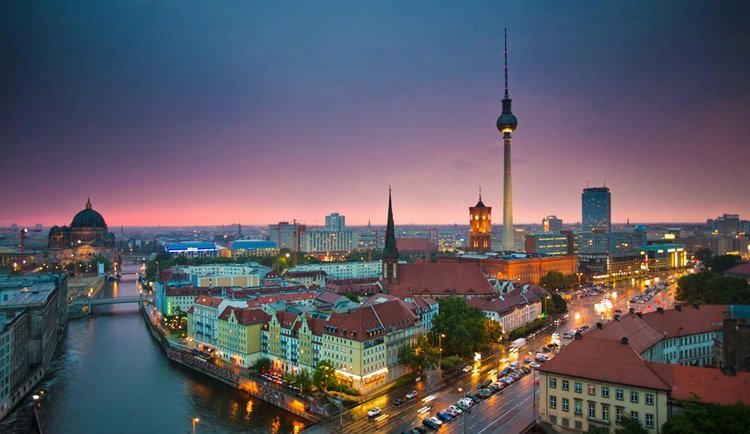 Boasting of museums that have unparalleled artifacts, a culture that has influenced the East and the West and landscapes that look like they’ve come out straight from a Peter Jackson movie – the UK has featured on this list of most visited countries for many years now. The country also manages to attract large numbers of students offering high-class education services. 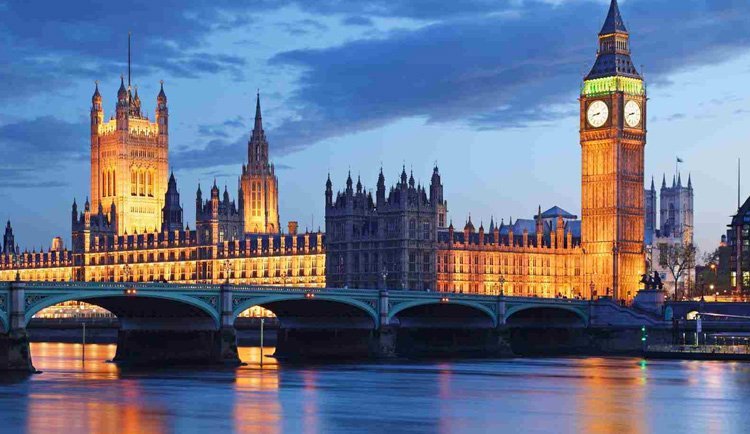 Its standing in the list may be a surprise to many but the vast expanse of this country is a popular draw to adventure tourists. Tourist favorites in Russia include exploring the Golden Ring of ancient cities, cruising on the Volga River, going on long voyages on the Trans-Siberian Railway or traipsing through the soviet era towns. 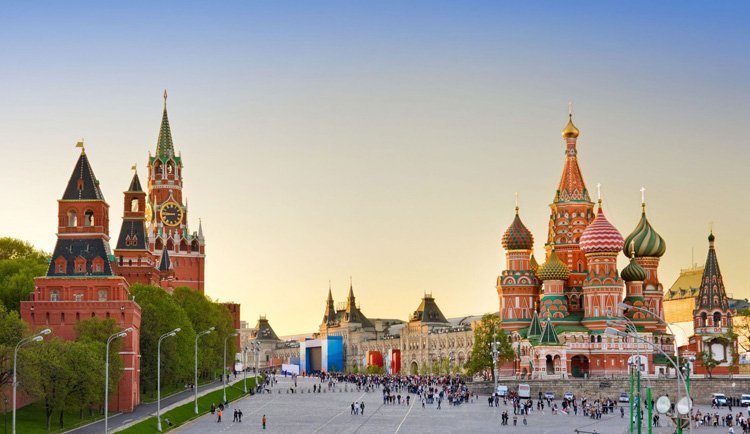 With food that has grown popular across the world, being well accessible by most countries in the New World, housing a rich past beneath its ancient jungles and offering exemplary hospitality services at affordable prices – Mexico is like a one-stop shop to meet all your travel needs. Holiday makers will enjoy exploring its beautiful shoreline that stretches for thousands of miles on both the Atlantic and the Pacific. The colossal pyramid, Chichen Itza which is part of the New 7 Wonders of the World is a major tourist magnet to the country. 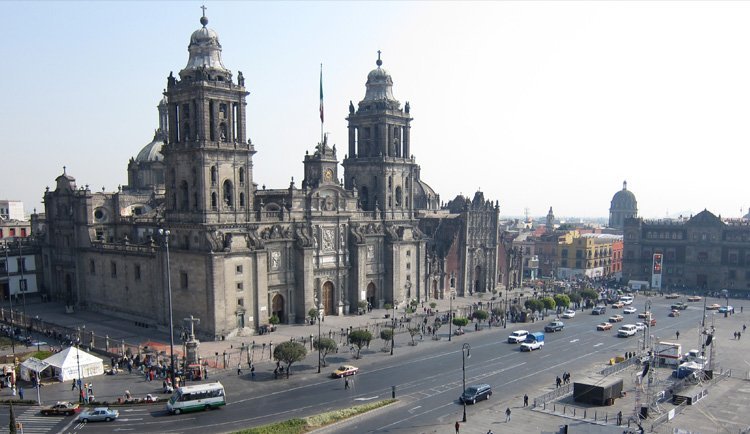 A wise man once said ‘the more you travel the richer you become’. While it may not be monetarily, you will definitely be richer in experiences. So start planning your vacation in advance this time around.