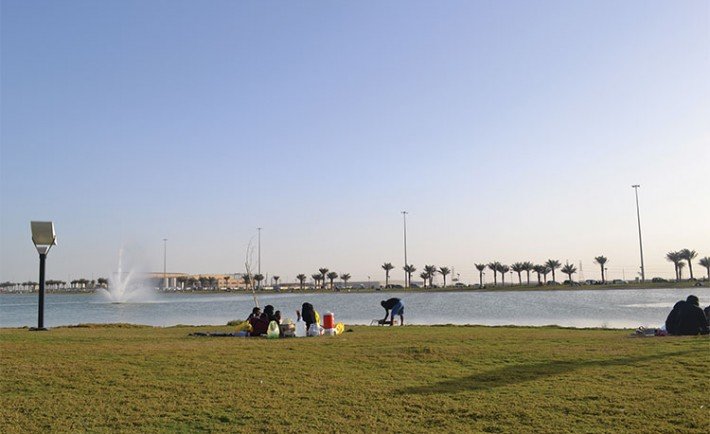 Have you been to Modon Lake yet?

Modon Lake in Dammam is a recent addition to the list of waterfront spots that families can picnic at. If the word lake conjures up images of a tranquil setting with sparkling blue waters surrounded by lush green grass, then you already have a good idea of what Modon Lake looks like. The lake itself spans 210 square meters (with the total area of the location hitting 400 square meters), representing the biggest artificial lake in the Kingdom.

Located in Dammam Second Industrial City, the lake was established in 2014 by the Saudi Industrial Property Authority (MODON) and inaugurated under Prince Saud bin Nayef, governor of the Eastern Province. 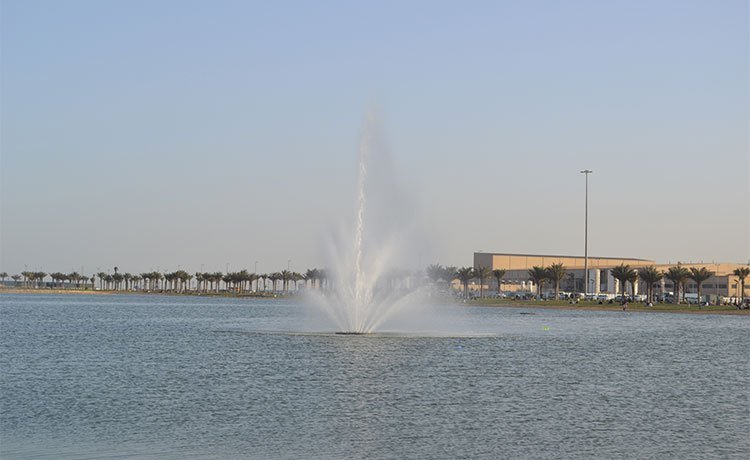 Visiting on a windy Friday afternoon, we found the lake abuzz with Saudi and expat families having a great time, filled with barbecues, groups having tea and chatting it up, couples enjoying a walk by the lake and children riding their bikes and playing games.

This scenic spot also works as a relaxing afternoon break from the office for those working in the industrial area. Nestled among factories and industrial structures, Modon Lake is a recreational oasis and a much needed getaway. 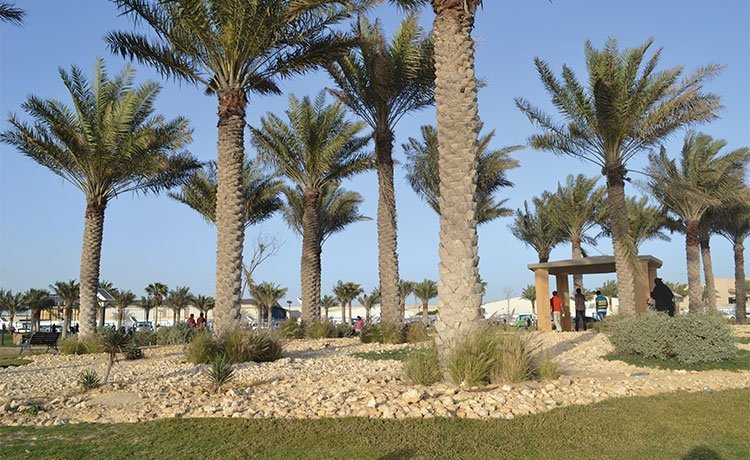 Make sure to pack a picnic mat, cushions and sunglasses and don’t forget to put on some sunscreen. Also, since there are no major grocery shops or restaurants here barring a very simple mart nearby, be sure to bring all the goodies you want to munch on.

Oh and if you love to read, pick up that book you’ve been meaning to tackle for ages and spend a leisurely afternoon reading by the lake. Yes, it’s just as serene as it sounds.