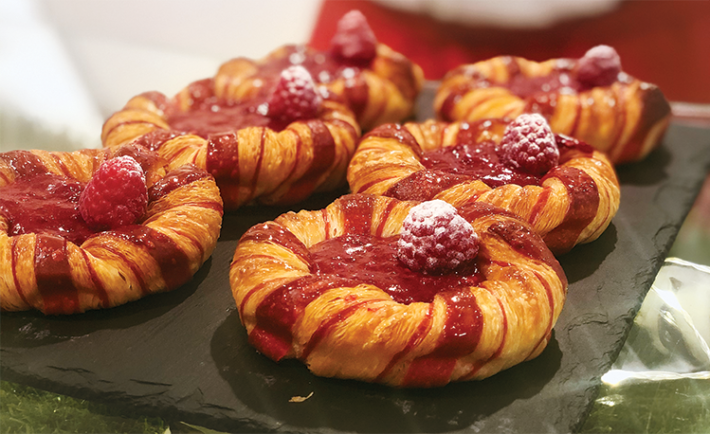 The gourmet side of Paris.

When we were invited by the organizers of the Cream of Europe program in the Middle East to celebrate French cream and its a unique place in pastry and culinary art, we knew they would have to bring us to Paris, famous for its delectable variety of desserts and pastries. We were not disappointed.

Here are some of the places where we discovered firsthand the excellence and versatility of French cream, as prepared by the masters. If you’re ever in town, you know where to go! 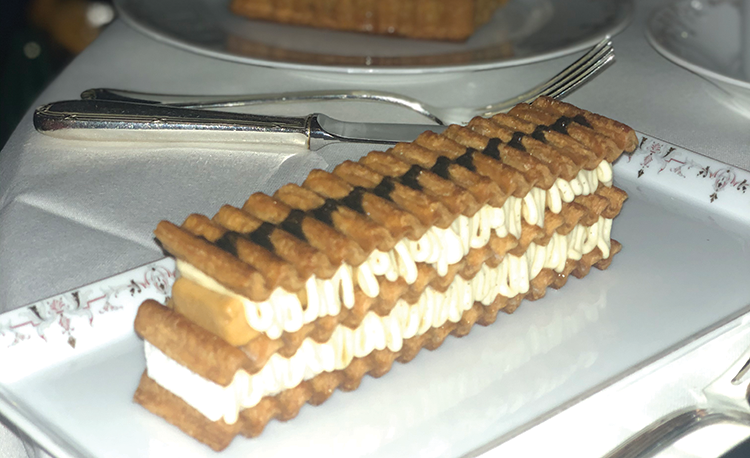 Living up to its luxurious name, Ritz Paris, helmed by the icon Chef François Perret, is a jewel of high-end hospitality. The renowned chef skillfully recreates the classic French desserts of his childhood: marble cake, madeleines, and rice pudding, among many others. 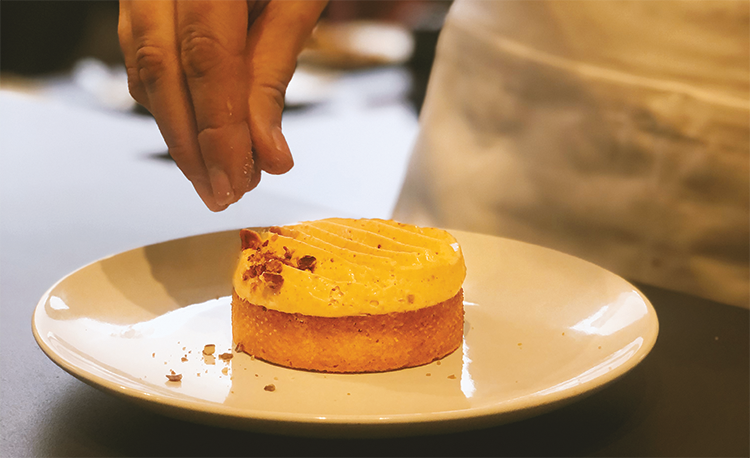 The two-story diner located in the magical location of Opéra Garnier is the playground of the French pastry world’s rising star Chef Kevin Lacote, who not only serves a menu of premium cuts and distinctive French dishes but also offers dessert workshops to share his love for the art of pastry production. 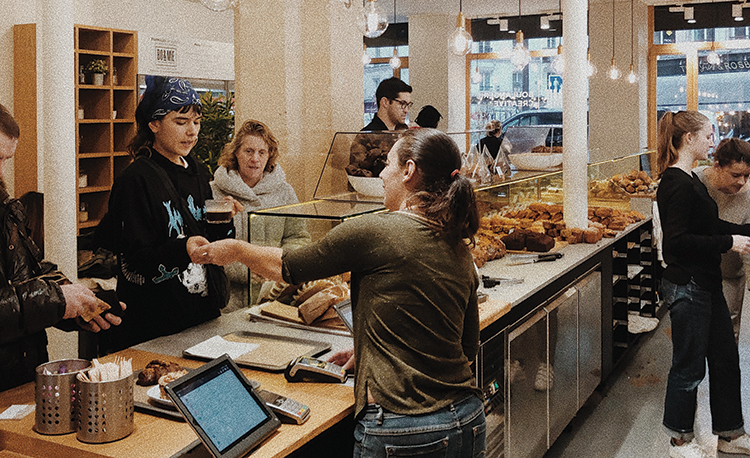 A creative bakery that offers bread made with love (try the Viennoiseries!) and an array of tantalizing pastries. Try here the much-lauded pastry Kouignamann, which literally means butter cake. 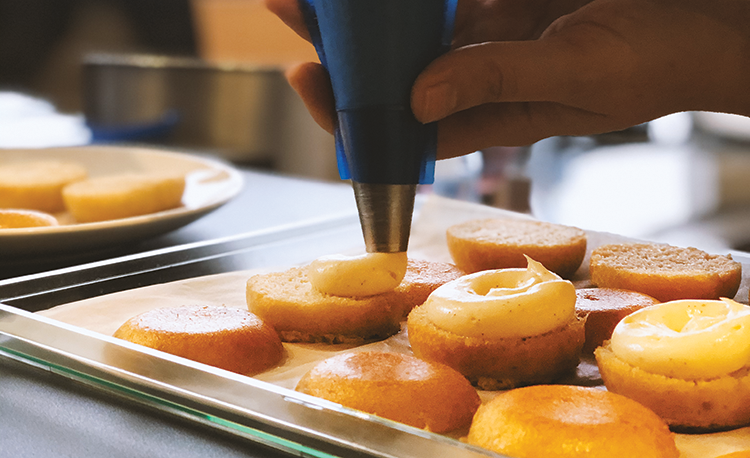 Take a break from your shopping at the French department store Printemps and dip into this food hall that has one of the most breathtaking views of Paris. Get your caffeine fix and pair it off with anyone (or three) of Chef Christophe Michalak’s pastry and dessert creations for complete retail therapy treatment. 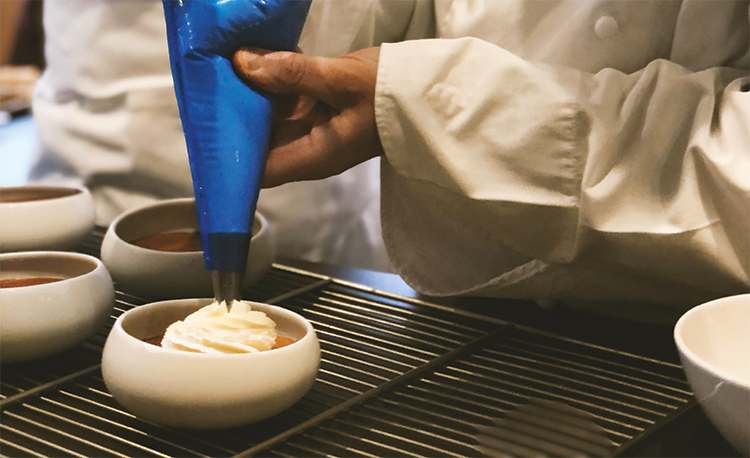 The famous Chef Philippe Conticini is known for not only his heavenly pastry creations made in the tradition of high French pastry-making but also for his charisma and passion for poetry, which you get to witness as he shares his work process and presents his delicacies in these workshops. 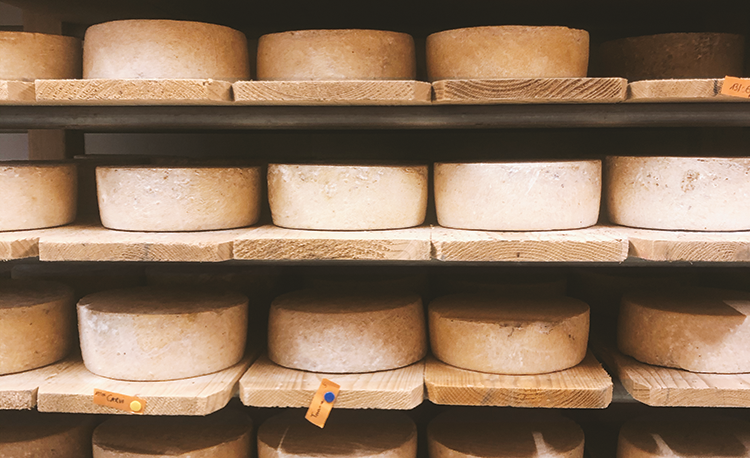 This artisanal cheese production the factory manufactures and refines 100% Ile-de-France raw milk cheeses, and also offers fun, easy-to-follow classes that teach you how to properly whip butter and cream. Definitely the place to go to for a handson experience. 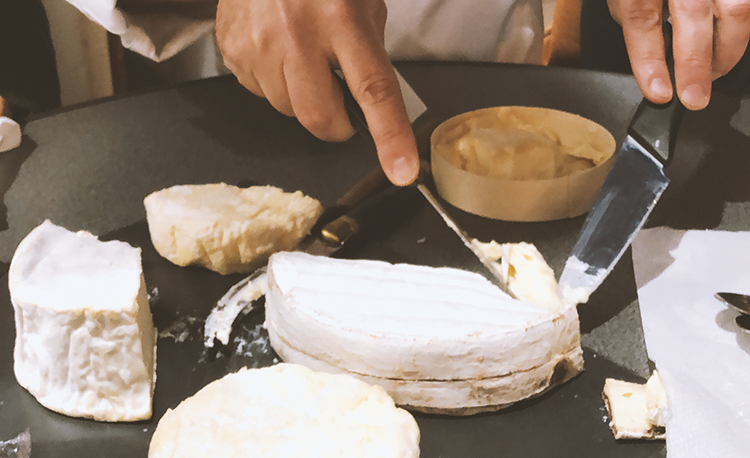 A cheese grocery creamery off the beaten track owned by Ludovic Bisot, here the cheese piles up in artful displays. Fun fact: Bisot has lived in Riyadh and first met his wife here! Upon his return to France, he acquired a small dairy farm in Rambouillet and began his dream of becoming a cheesemaker, researching the ancient cheese-making process of Chablis and bringing it back to the market. 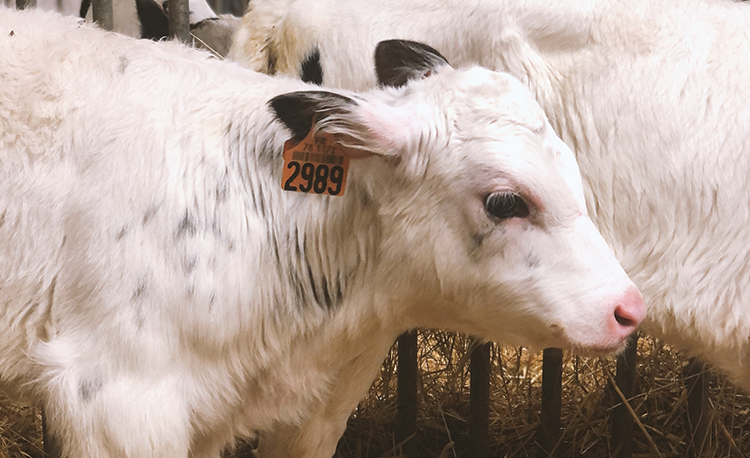 And perhaps you want something a little different during your French cream and pastry tour in Paris. Here’s your chance to get a little adventurous: spend the day with grazing herds and a full equestrian center for beginner and experienced riders at the Bergerie Nationale. There’s also a host of workshops for everything, from how to milk cows and goats, to shearing sheep! 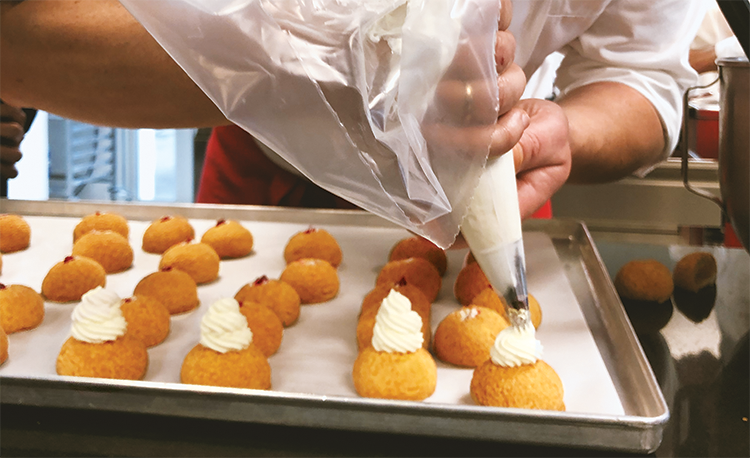 A creative hub dedicated to teaching, this Maison welcomes both French and international professionals to learn from the expertise of executive pastry chef Nicolas Boussin, the Meilleur Ouvrier de France’s Best Pastry Craftsman of 2000. 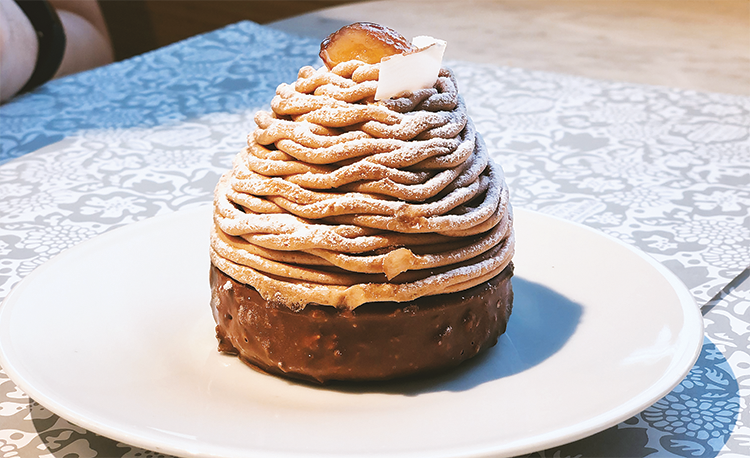 THE 7TH ARRONDISSEMENT OF PARIS

Take a tour around some of Paris’s finest patisseries and chocolate shops on the 7th arrondissement of Paris with the neighborhood’s iconic Eiffel Tower in the background, and sample from a grand assortment of the rich pastries, cakes, and chocolates. Tastings are included in the price of the tour.