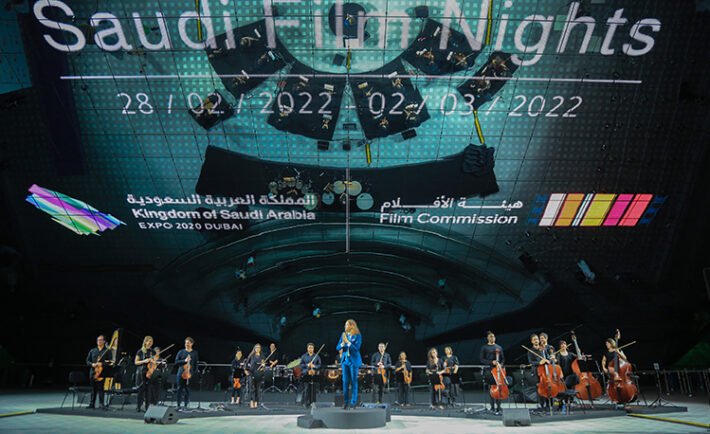 The Kingdom of Saudi Arabia Pavilion at Expo 2020 Dubai has launched its Saudi Film Nights, a program that aims to highlight the Saudi film industry.

Hosted in collaboration with the Saudi Film Commission, the three-day event kicked off with a gala reception that was attended by professional and emerging filmmakers from the region. In his opening speech, Abdullah Al Eyaf, CEO of the Film Commission, explained the Commission’s work on establishing the Kingdom as a world-class center of the film industry. 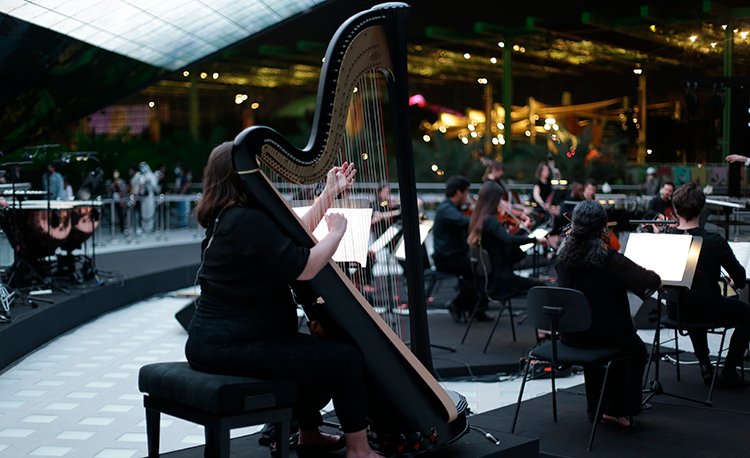 The opening night also included a performance by the London Contemporary Orchestra and the screening of some scenes from the experimental Saudi film “Joud”. 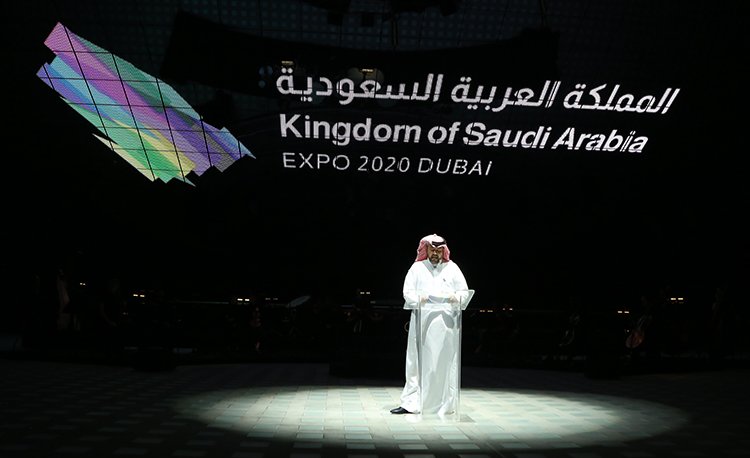 As part of the Saudi Film Nights program, the Film Commission will be hosting panel discussions and short film screenings at the Saudi Pavilion, Moroccan Pavilion, Spanish Pavilion, and the Terra Auditorium. In addition, a number of workshops will be held in collaboration with MBC Academy and MBC Talent.