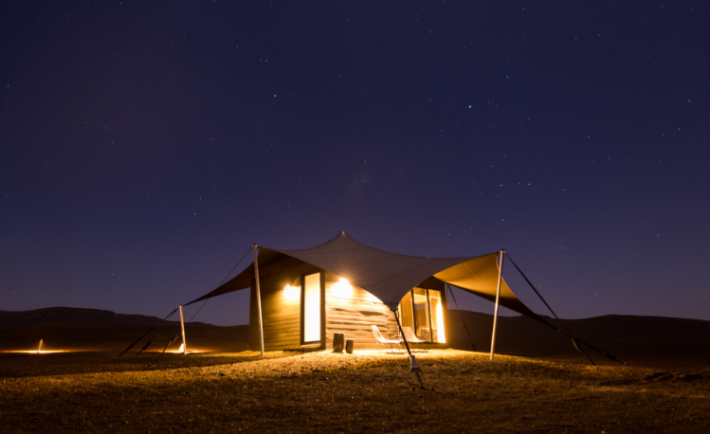 Khaybar Volcano Camp, a new luxury eco-lodge concept, will officially open to visitors on December 15, 2022 in the recently opened up region of Khaybar, Saudi Arabia. Built on the landscape of extinct volcanoes, the Khaybar Volcano Camp is situated in one of the most spectacular and untouched places on earth. Now being excavated by the world’s leading archaeologists, the discoveries of the Khaybar Harrat region are helping to form new theories about ancient Arabia and civilisations of the past.

In the heart of one of the largest and rarest lava fields in the Kingdom, Khaybar Volcano Camp’s guests will tread where Arabia’s earliest human settlements left their mark. During a curated journey, guests will explore one of the most expansive and important archaeological projects in the world, full of prehistoric monuments, rare geological landmarks, lush oases, and lava caves that have existed for millions of years. With the opening of the Khaybar Volcano Camp, the region will be accessible to travelers who desire a full immersion in this awe-inspiring part of the world.

Located in Harrat Khaybar, the first-of-its-kind eco-lodge will offer guests a chance to experience the extraordinary by day, and the otherworldly by night in a cinematic landscape. Staying in stunning accommodations and enjoying meticulously prepared culinary fare, guests will be inspired by cultural activities, mythical storytelling, evening stargazing, wellness programming and superlative excursions like balloon flights, trekking to geological wonders and touring the ancient ruins. The unique Khaybar Volcano Camp gifts travelers with an unparalleled adventure like no other. 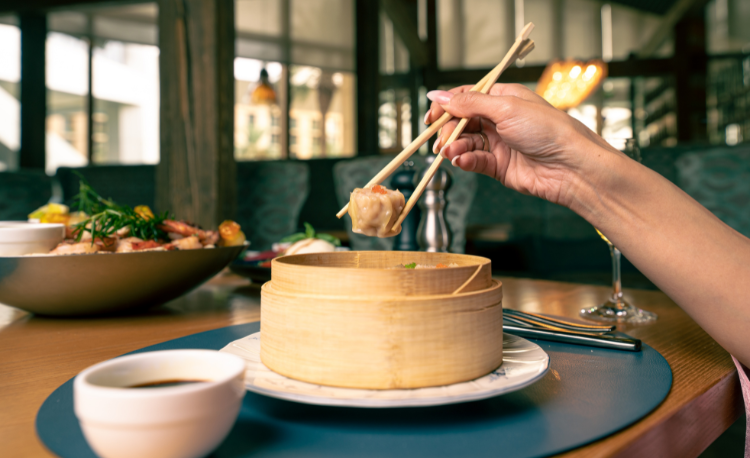 The camp will offer traditional Saudi Arabian cuisine, along with daring and delectable menus created by legendary restaurant and event group Shale Hill, a highly-respected restaurant and event group helming some of New York’s most distinguished and intriguing food venues. Additionally, the camp’s private fleet of cars will be available to transport guests to and from their airport and hotel, as well as on their various local excursions. 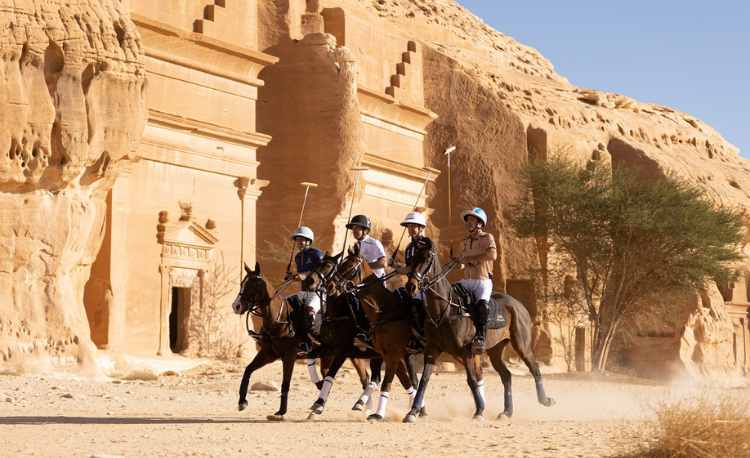 Rates will start at 1,200 SAR a night for a once-in-a-lifetime adventure where silence, stars and wonder reign supreme. 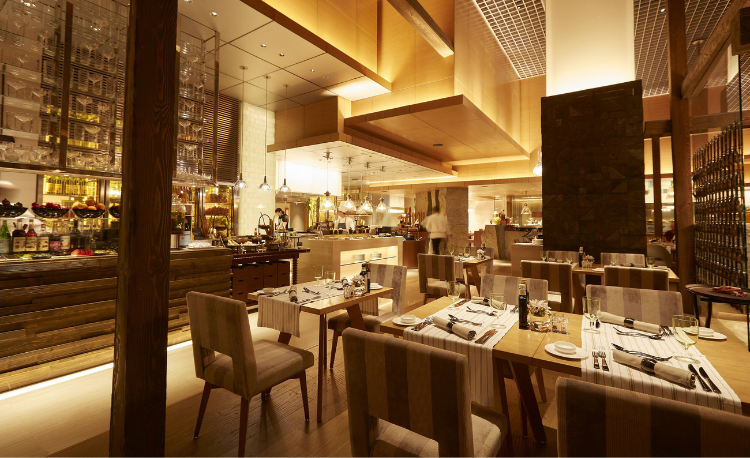 The opening of the Khaybar Volcano Camp is part of a sneak peek into the oasis regions of Tayma and Khaybar, which together with AlUla form part of a fascinating trilogy of ancient linked cities on the route of the famous Incense Road.

The experience in Khaybar includes the opportunity to see intriguing prehistoric burial structures that dot the landscape from a tethered hot air balloons and/or helicopter. Also a visit to the AlRawan vantage point overlooking the old town and oasis, adventure trails through the Umm Jirsan lava tubes and caves, and the stories from The Skies, an aerial spectacular that brings together drones, narrative and landscape as night falls.