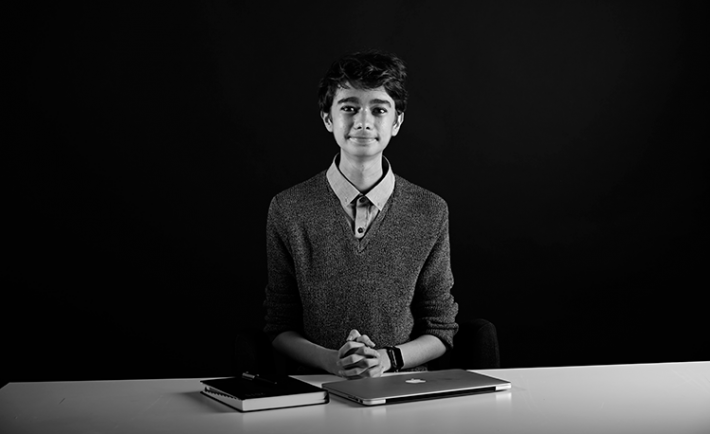 Being passionate about writing and public speaking, he was on the lookout for any opportunity he could find to share his ideas and thoughts. In 2017, he was hired as an Arab News columnist, and since then has had the opportunity to work and interact with many like-minded people.

Sami says that a common obstacle people face is finding their own voice with the development and changes in media.

With nonstop work, he is currently working on a huge project that is scheduled to be published in February. He is also working on having his own TED Talk, radio show appearance, and exploring multiple acting possibilities. 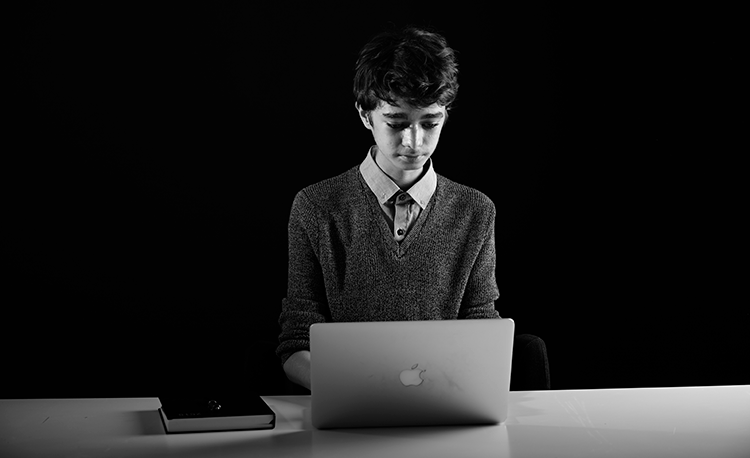 Sami’s idea of success is doing what one loves, whether it’s soccer, getting an A, or acing your passion project.

He is inspired by many different people – writers, speakers, authors, leaders, etc – but his most profound role model is his family.