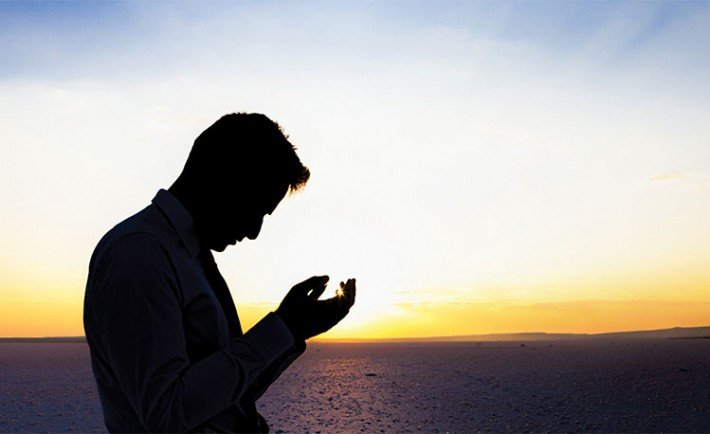 The infinite rewards of Qur’an recitation.

And We have certainly made the Qur’an easy for remembrance, so is there any who will remember?54:22

The Qur’an, the speech of Allah, which was revealed to the Last Messenger in the Arabic language through Angel Jibreel, is a source of ultimate guidance for mankind. We learn from the Sunnah of the Prophet Muhammad (PBUH) many virtues for reciting the Qur’an with a pure intention.

The Prophet (PBUH) said, “Any group of people that assemble in one of the Houses of Allah to recite the Book of Allah, learning and teaching it, tranquillity will descend upon them, mercy will engulf them, angels will surround them and Allah will make mention of them to those in His proximity.” Sahih Al Bukhari

The Prophet (PBUH) said, “Whoever recites a letter from the Book of Allah, he will be credited with a good deed, and a good deed gets a ten-fold reward. I do not say that Alif-Lam-Mim is one letter, but Alif is a letter, Lam is a letter and Mim is a letter.” Al Tirmidhi

The Prophet (PBUH) said, “The best amongst you is the one who learns the Qur’an and teaches it.” Sahih Al Bukhari

The Prophet said: ‘Allah has His own people among mankind.’ They said: ‘O Messenger of Allah, who are they?’ He said: ‘The people of the Qur’an, the people of Allah are those who are closest to Him.'” Sunnan Ibn Majah

The Prophet (PBUH) said, “Read the Qur’an, for it will come as an intercessor for its reciters on the Day of Resurrection.” Muslim

The Prophet (PBUH) said: One who was devoted to the Qur’an will be told to recite, ascend and recite carefully as he recited carefully when he was in the world, for he will reach his abode when he comes to the last verse he recites. Sunan Abi Dawud

The Messenger of Allah (PBUH) said, “I am leaving behind me two weighty things. One of them is the Book of Allah; that is the strong rope of Allah. Whosoever holds firmly to it, will be the guided, and whosoever leaves it goes astray.” Riyad As Saliheen