It’s pretty fabulous that our culture gets to celebrate two new years.

Maybe if someone fails on a resolution they started in January, they can restart it in Muharram? To some, the new year symbolizes a fresh start and exciting new endeavors, to others it’s just another time where we replace those tiresome small Arabic calendars that we have to flip every day or mistakenly write 1433 and cross it out in our notebooks during the first week. In the end, something’s different and it suddenly feels like we’re being pushed into the future and we’re in a new chapter of our lives and thinking I can’t believe it’s 1434! How weird – but let’s have some almond tea.

Before we go into more of the traditions, let’s take a look at how our Hijri calendar is so unique. It was in 622 AD that Prophet Mohammad (PBUH) migrated from Makkah to Medina. The Hijri calendar is lunar a one which means that each month begins with a new moon, as in when there is no moon at all. The Gregorian calendar is different because it is tied to the seasons to maintain that the Christian Easter Holidays fall on the spring equinox (the first day of Spring –  March 21st) every year. Although marked by Islamic significance and history, the Hijri new year is not a religious holiday. However it is a time when Muslims reflect on the migration of our prophet Mohammad (PBUH), the struggles of establishing Islam and the effort (or ‘jihad’) Muslims go through to adhere to their faith. 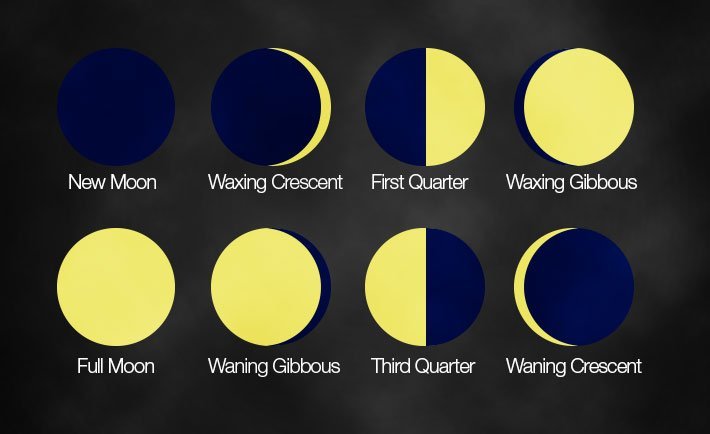 There’s also a celebratory side to the Hijra new year. It’s a time when people send greetings and call each other up to give their new year wishes and prayers. Some people in Jeddah also have a fun colorful little tradition: On Muharram 1st,  a glass of milk in the morning so that the rest of the year is pure and white, something green (Mulukhia is big favorite) for lunch so that the rest of the year is green (not as in environmentally friendly green, but more as in blessed green) and then later on, some almond tea (which is also very popular). Some people also like to have some honey so that, well, the new year would be just as sweet! 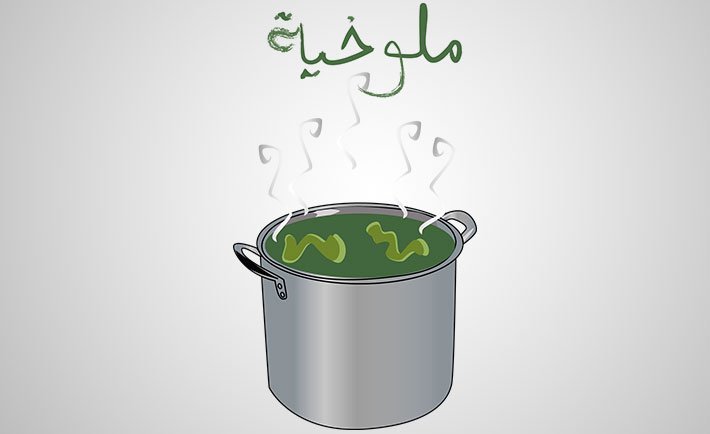 Jeddah also has some even quirkier and older Hijra New Year traditions, these are mostly done to prevent negative from happening throughout the year. To avoid being in many tiresome situations such as brooming the house or lighting the fire, people would not do those specific things on Muharram 1st.  The idea is to not do a foreboding act that will ripple throughout the entire year. Another old, although perhaps inappropriate, tradition is not going to a funeral on the first day. And similarly to the ones practiced today, this last one includes having 7 pieces of fruit to sweeten the year.

At the beginning of a new year, a whole 12-month period lies mysteriously and excitingly ahead. And there’s no better way to celebrate than by sticking to traditions, which are just really there to stick relationships together and thus reminding us what’s important. New years can be a serious thought provoking time and holiday, but what’s a holiday without getting together over a pot of almond tea. 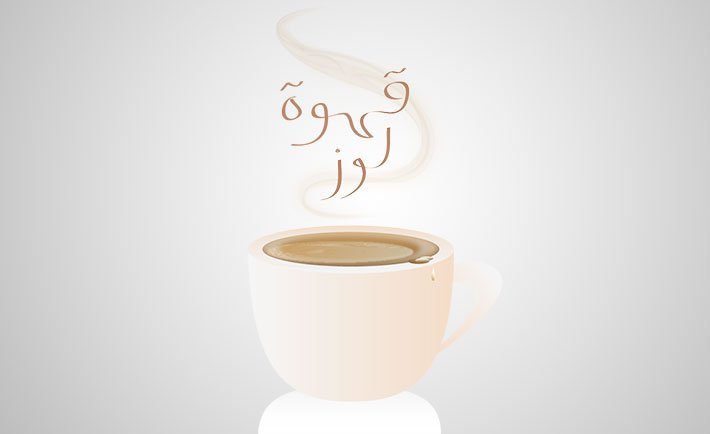