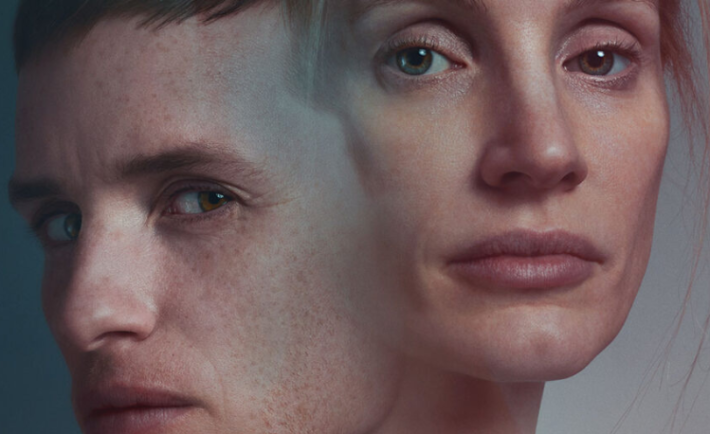 The story of Charles Cullen, a lone, cunning nurse who admitted to killing at least 29 patients and possibly as many as 400, inspired this film. He is sentenced concurrently, with no chance of parole for 397 years.

The Good Nurse represents plot twists and major trust issues from people around you. Especially looking from the perspective of the Good Nurse in the film, Amy Loughren, played by Jessica Chastain, she and Charles Cullen were very close. Mr. Cullen’s assistance with Amy’s heart issue further bonded them to one another. Therefore, Amy was taken aback when she learned that Charles Cullen was suspected of killing her patients. 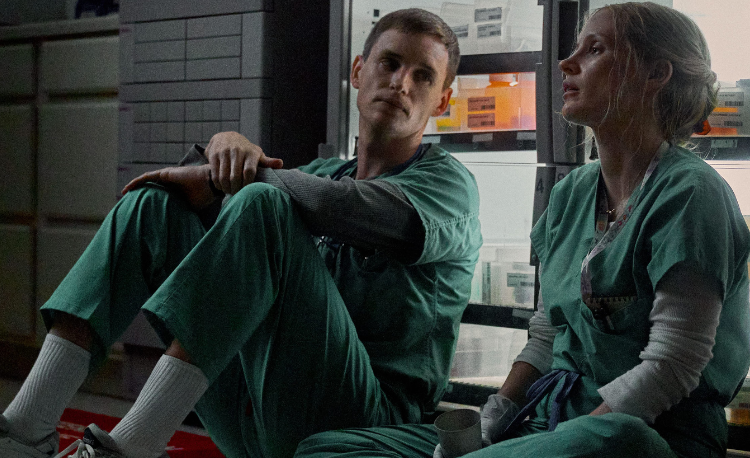 Given that two detectives (Nnamdi Asomugha and Noah Emmerich) are hindered in their efforts to solve the case because hospital authorities dismiss the deaths as “unexplainable,” the film undoubtedly has a slow burn. Amy Loughren–the true hero, despite her friendship with Cullen, stepped up at that point and assisted the authorities in uncovering the truth.

When Amy and the authorities discovered that Cullen’s past employment at several hospitals matched up, they naturally wondered how Cullen had managed to get away for over 16 years while working at nine separate facilities. Why wasn’t a pattern drawn from all the incidents and fatalities? A hospital’s potential dangers are not addressed in Good Nurse.

Watch “Good Nurse” on Netflix to learn more about the effects of a bad nurse.