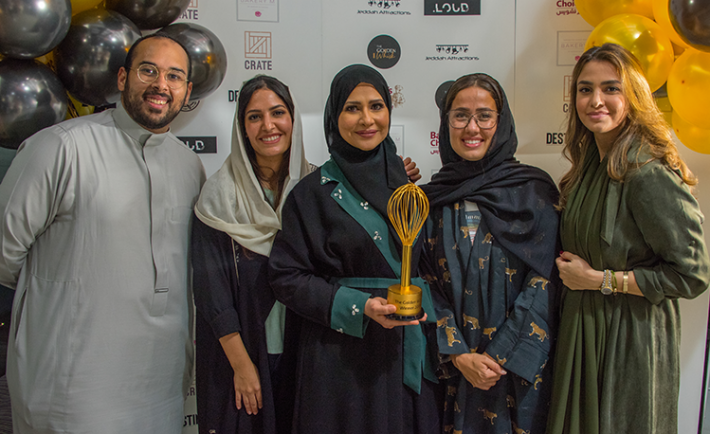 The Golden Whisk finale was hosted on Sunday March 17th by Mariam Alhaddad, founder of Bakery M and Crate, a concept store with the vision to support home-based startups. 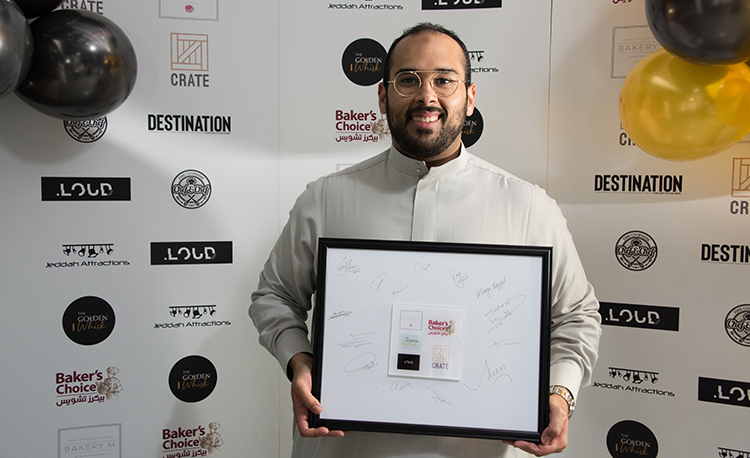 The finale was a result of a week long competition where over 120 home bakers showcased their talent through applications and then were filtered to the top twenty who proceeded to showcase physical samples in Crate. 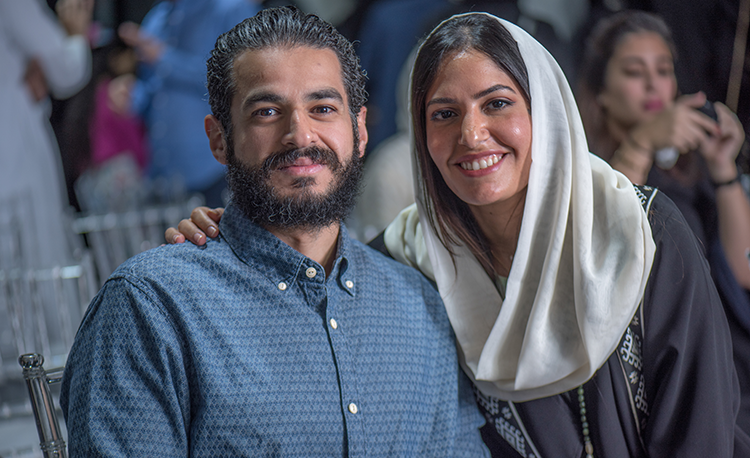 Customers, family and friends would all sample and vote for their favourite and the top ten were invited to present their creations to three prestigious judges, Mariam herself, Basma Alkhereji, Founder of the Social Group and Raneen Joudah, renowned food blogger. 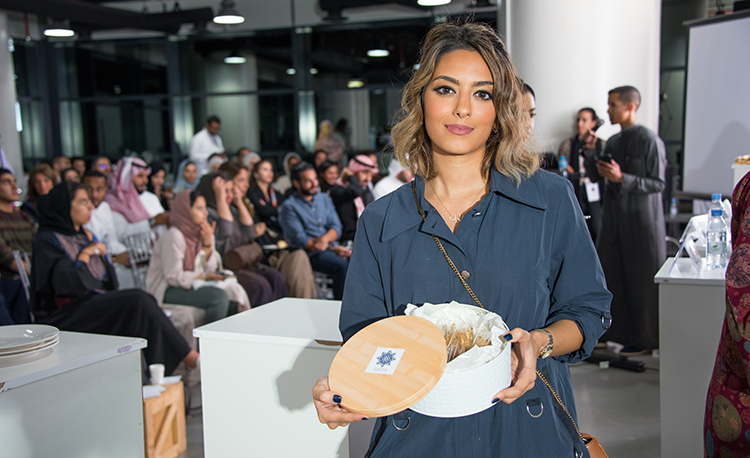 Held on the 25th floor of the Headquarters Business Park in Qaff Lounge, the finale was also hosted by esteemed sponsors: Bakers Choice and Chef & Chef as well as media sponsors Jeddah Attractions and Destination itself and last but not least, LOUD design studio. 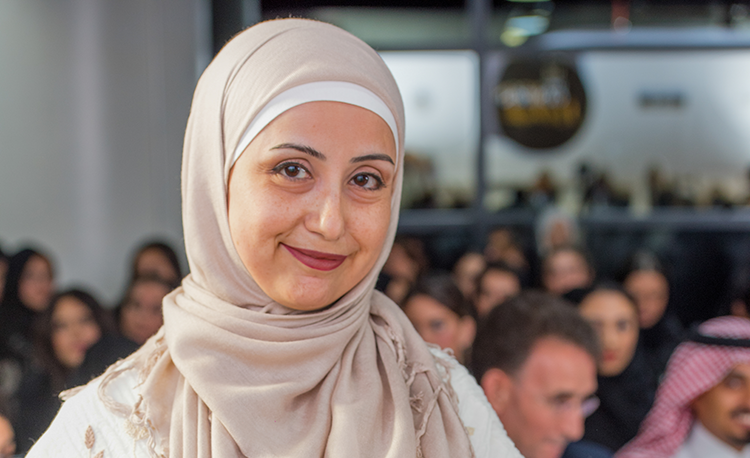 Abdulrahman Baaghil, co-founder of Jeddah Attractions was the lively host of the event which last three hours with plenty of good food as well as good company. 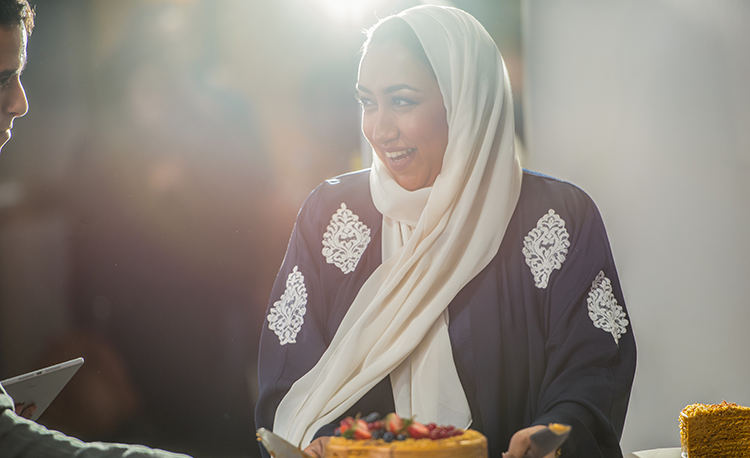 Whilst everyone walked away from The Golden Whisk with something, the lucky winner after much deliberation was Reem Khashogji, @remonsa_delights whose delectable petit fours were a favourite amongst the judges as well as the audience. 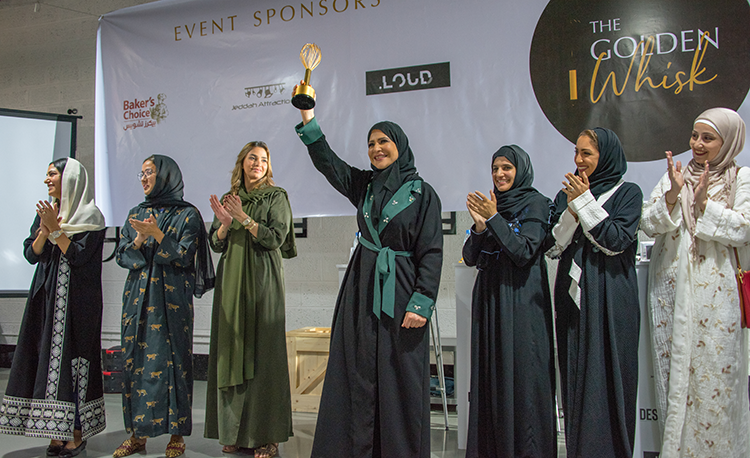 Ms Khashogji will be selling her dessert alongside Mariam Alhaddad for a month in Crate starting April 1st as well as receiving complimentary branding services from LOUD design studio and and extra three months of shelf space in Crate – the full package for anyone who is interested in growing their home business. 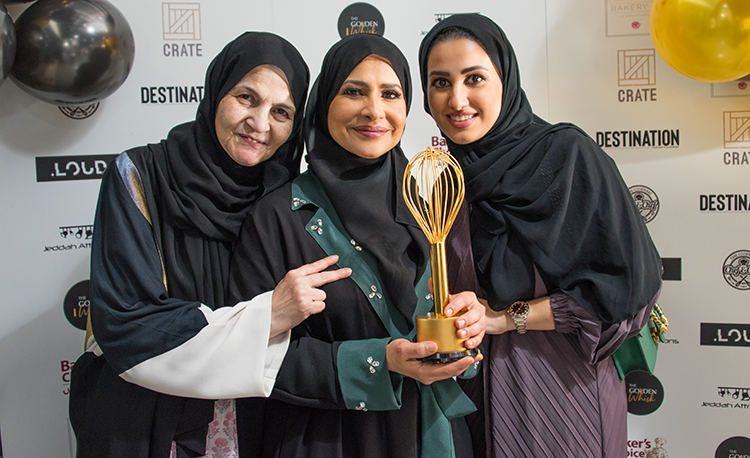 In addition to this, the winner received a gift voucher from Chef & Chef worth 1500SR and a large supply of omega 3 butter from Bakers Choice and the other finalist also walked away with goody bags from the sponsors. 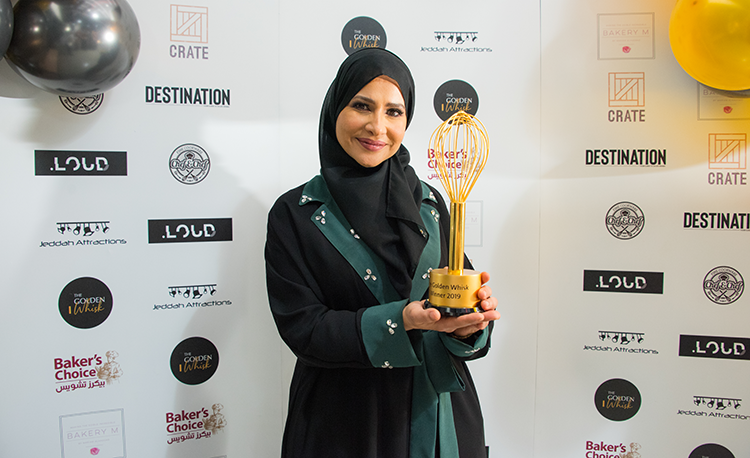 “We definitely intend to make The Golden Whisk a recurring thing,” said Rayan Fadul, CEO and co-founder of Crate. “It’s been a great success and falls in line with our vision of growing local startups.”