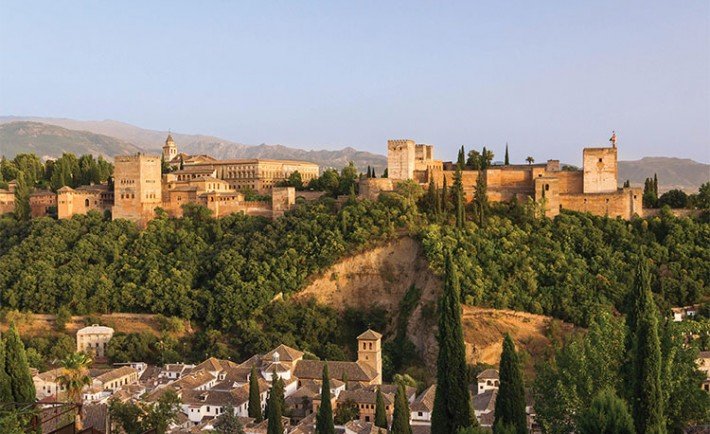 In the depth of the dark ages, long back during the 8th century, when Europe was still knee deep in the medieval period; when the western world was redundant of squalor and chaos, and civilization yet had mighty steps to climb. This squalid society was organized under a feudal system and had little that would resemble a commercial economy.

During this time, Abdur Rahman I, the first caliph of Al Andalusia, went to Spain and set up the Ummayyad dynasty.

At first, the land resembled the rest of Europe in its squalor, but within 200 years, it turned into a bastion of culture, commerce and beauty.

Some of the contributions they made are legends within themselves. They were the innovators of cotton, paper, glass mirror, colored glass, silk, satin and of countless more.

In fact, when London was still a tiny mud village and could not boast of a single lamp, Spain flourished with 700 masjids, 900 public baths, 10,000 lamps, 50 hospitals and streets paved and lighted. Muslims introduced public baths because of their need to perform ablution for the five daily prayers. Libraries and research institutions prospered rapidly in Muslim Spain, while the rest of Europe yet lingered in ignorance. 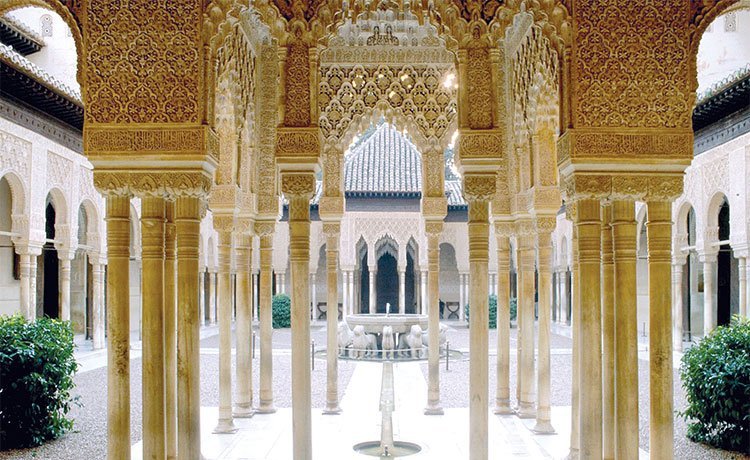 The houses were adorned with gardens of artificial fountains and orchards. Also, the Spanish Muslims were able to acquire water from a mountain using aqua ducts; every house had access to running water. This machinery was propelled by gravity whilst ensuring that nothing else was cut down or destroyed; an enormous achievement.

During the end of the first millennium, Cordova was the intellectual well from which Europeans came to drink; it was one of the largest seats of learning. They were the ones who began algebra, symbols, equations and also the development of the Arabic numerals. They were noted for excelling in medicine, geography, physics (as it was them who had discovered gravity before Newton) and in many other fields. Students from France and England traveled there to sit at the feet of the scholars and learn from them.

These are just a few examples of their achievements and truly their accomplishments give justice to their time being called “the era of the Golden Age.”

As James Cleuge said, “For there was nothing like it, at the epoch, in the rest of the Europe. The best minds in that continent looked to Spain for everything, which most clearly differentiates a human being from a tiger.”