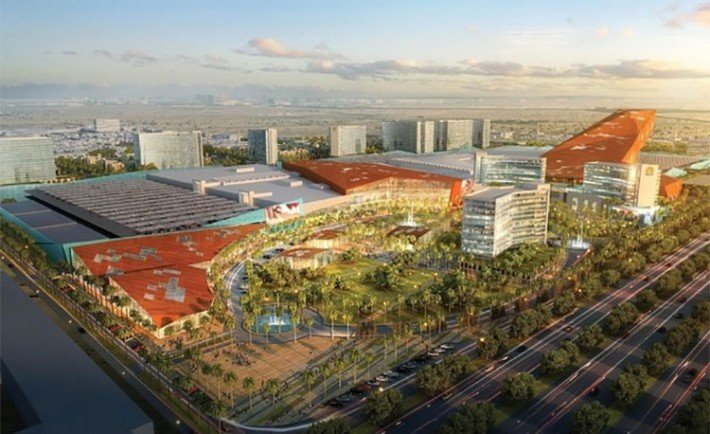 Projects and decisions that will greatly impact Riyadh’s future.

The Saudia Mall project is one of the biggest projects of its scale to be initiated in Riyadh. With an area of over 800,000 square meters, the mall will be the world’s largest, surpassing the current largest Dubai Mall by over 300,000 square meters. The project will be located in the Northern part of Riyadh in Al Narjis District. It is Al Futtaim Company’s shot at adjusting to the 2030 vision. The mall will be an interface for commercial tourism due to its size, snow theme park, three hotels and three hotel apartments.

Alwaseel Resorts is an artistic resort that aims to deliver luxury, comfort and style. The resort includes an international hotel in addition to 400 luxury villas, hall meetings and conferences, restaurants, sports club, riding club, and more. It also features waterfalls, lakes, swimming pools, an international golf course and roman terraces to help you enjoy the view.

Recognizing that the children of Riyadh are the future riders of the Riyadh Metro, the Public Relations and Communications Department of the Metro and Bus System of ADA came up with an incredible campaign to engage with the younger generation and get them excited about the Metro. It consisted of using the hoardings as giant art canvases to display the work of the children of Riyadh. 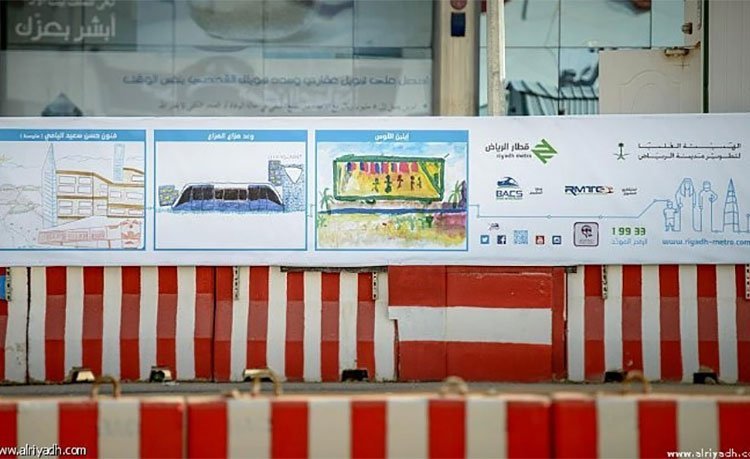 Over 11,000 children entered the competition and 1,800 entrants were chosen as winners. This was the first time a project of this scale and nature has been delivered in Riyadh, and it has been received incredibly well by the public.

The outcome was twofold: It engaged and educated the people of Riyadh with the art initiative and also transformed the look of the construction sites into something interesting and really quite beautiful to look at.

The Council of Ministers met in Jeddah on Monday and approved a number of regulations for the introduction of the White Land Tax. White Land is defined as an empty land designated for residential and commercial use within the urban growth boundaries of all cities across the Kingdom.

Important features of these regulations include: