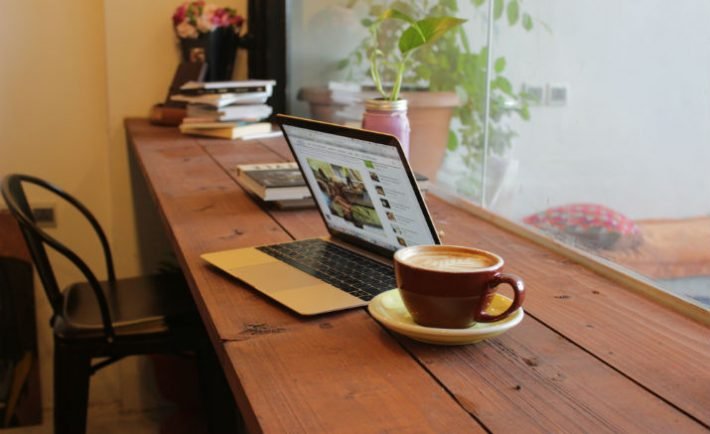 Coffee, for some it’s a necessity for others an accessory for the gram, for me, a way of life.

Not to glorify the consumption of coffee, It really is bad for you if consumed regularly but then again, too much of everything is destructive, yes, that includes binge-watching reality shows too.

I vividly recall my first day, it was draining as it was gratifying, the mayhem I managed to create that day led my supervisor to switch me over to muffin duty, not as vibrant and colorful as it sounds.

The perks of being a member of the service industry was the patience it had to come with when dealing with all sorts of coffee enthusiast, starting from A to Z.

A hipster is very hard not to notice, it’s either because of the bold choices of hair color or the book by Nietzche tucked under their arm. Now with Hipsters it’s no joke, they like their coffee darker than midnight fall and it’s no ones bid-ness.

The syrup-fanatics are most likely to be teenagers who thrive off of masking the taste of coffee by adding every syrup ever known to man, they’d like to think of coffee as a beverage to flaunt, and I get it, I really do. But letting the perfected cup of coffee run cold while you’re hosting a mini-photoshoot for the latte tulip? But hey, I guess that’s how Ice Lattes were brought up.

And now on to my personal favorites, this individual would rather address the entire history of the Ethiopian bean with their designated barista rather than ordering. They do leave a line of angry un-caffeinated costumers behind them but It’s still refreshing to see people who actually know what coffee is about.

And finally, our herbal friends, despite our differences you have to respect their willingness to commit to the drink midst the coffee hype, they are often very laid back and relaxed, unlike coffee consumers, now with these people expect to hear an oh-so-caring speech about how bad coffee is for you, and as much as you’d hate to admit it, they’re often right, our herbal friends are the wise ones we need in our life when suffering from withdrawal due to lack of coffee.