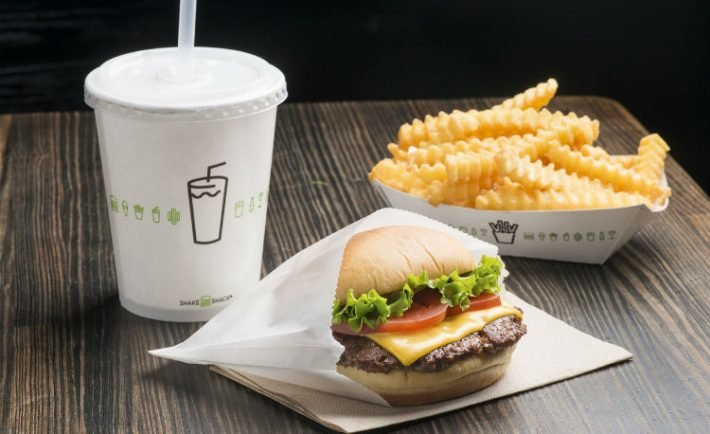 Restaurants in the “burger” industry have found that the rapid rise in the market’s demand for delicious burgers to be that of a great opportunity to enter the market and expand through it. What is interesting however, is not their business model of expansion plans, more truly, “the story behind” and their origins of how they came to be.

The story behind ShakeShack is one that exhibits a passion and longing for good food. From a hotdog kiosk in the suburbs of New York around the Manhattan area, to the malls and streets of Saudi Arabia, ShakeShack has definitely come a long way taking on an exciting journey that manifests itself in its burger menu so, If you are in the market for a good burger and good time in Riyadh, ShakeShack is the place to be and now it is closer than ever. 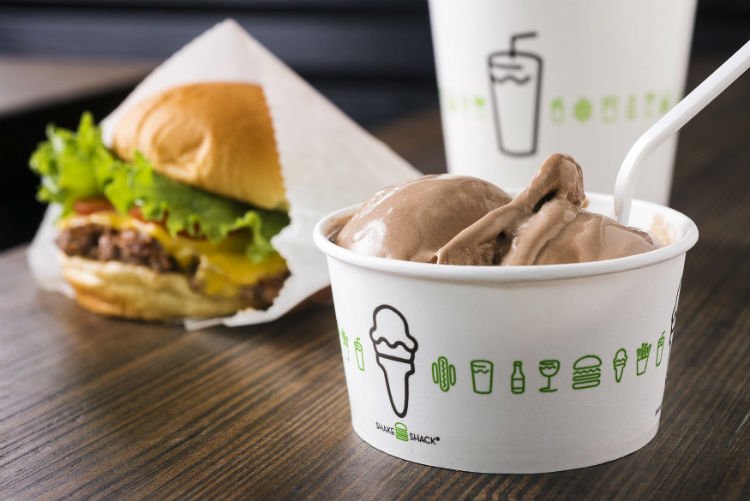 Danny Meyer’s passion for a sensational burger was the main drive to develop his mouth watering menu in 10 minutes on a piece of tissue paper. A menu, that proved to be – the one and only – for shake shack. The items on the original menu, are still being served today.

ShakeShack is a New York City institution and global brand. In its more than ten-year history, Shake Shack has been recognized with numerous accolades, including Bon Appétit’s “The 20 Most Important Restaurants in America” (ranked #16), TIME Magazine’s “17 Most Influential Burgers of All Time” (ranked #7 for the ShackBurger) and winning “Best Burger” in 2007 and 2014 at the South Beach Food Festival’s Burger Bash.

Shake shack has evolved to become not just your average burger joint, rather, a gathering place and hot spot for friends and families to come together and enjoy an all-natural, antibiotic-free Angus beef burgers (no hormones added ever), hot dogs, frozen custard, crinkle cut fries, and more.

Since the original Shack opened in 2004 in NYC’s Madison Square Park, the company has opened multiple locations in 12 states and the District of Columbia, as well as international locations including in London, Istanbul, Dubai, Moscow, Tokyo and more. 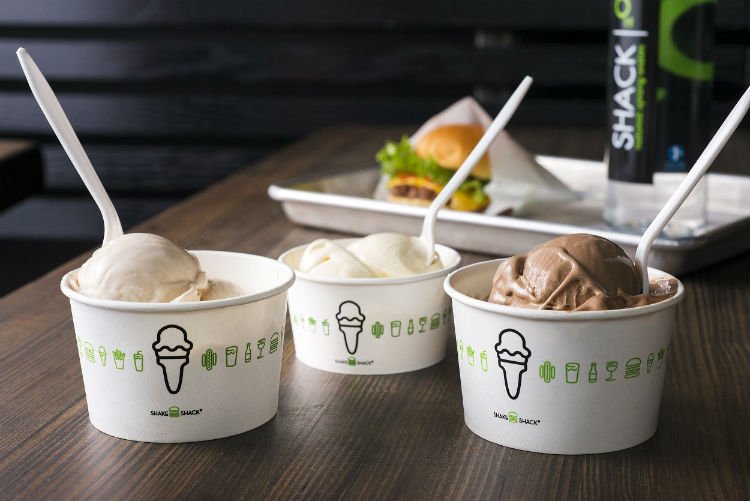 The much-loved burgers are now closer to their fans and ShakeShack’s rapid expansions in Saudi Arabia, stands as testament of this brand’s wholesome potential to rock the market as the American Burger demand is on the rise.