Yes, there are many cities in Saudi Arabia where the mercury dips below zero.

If you are the type who just can’t tolerate hot weather, then these are the places that you may want to resettle to (only in winter) as most of these experience blistering hot summers. 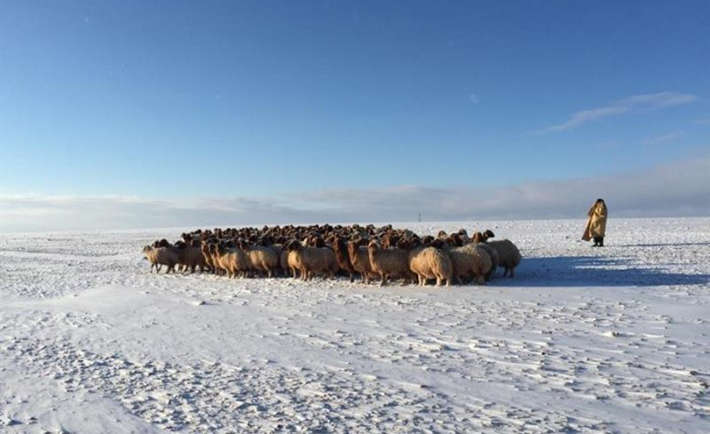 Even though the south is where the tallest mountains in the country are, it is the northern part of the country that sees the lowest temperatures.  Sakaka is no different with temperatures hovering at sub-zero levels. Sitting at an elevation of around a whopping 2,270m, Abha is one of the highest inhabited cities in the country. Nestled in the midst of the Sarawat mountains, the city has some of the most pleasant climates to be found anywhere in the Kingdom. As opposed to popular belief, it is not the coldest place in the country. 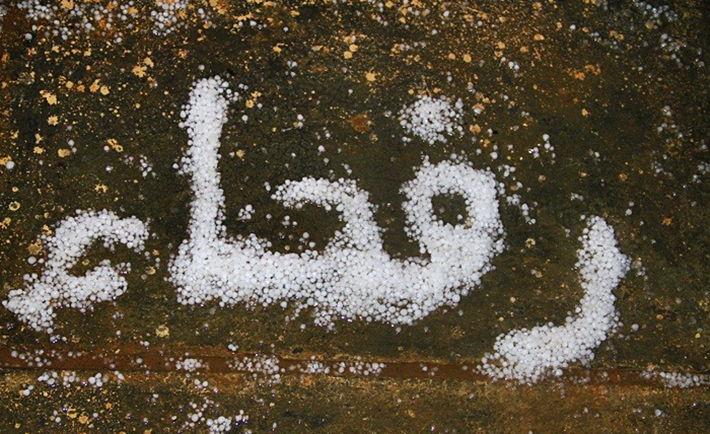 Rafha lies close to the Iraq border. In some instances the city even witnessed deep snowfalls. 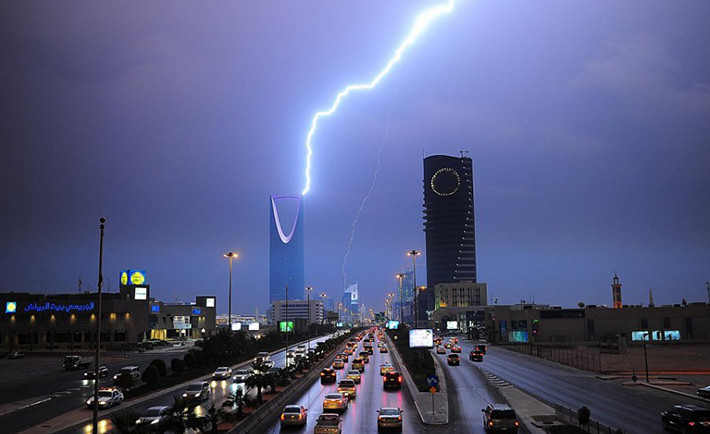 The Kingdom’s capital has seen a decent share of chilly nights over the years. The temperature dips below zero for a night or two during the winter. This winter, however, Riyadh didn’t witness sub-zero temperatures. Global warming maybe?

When news of it snowing in Saudi Arabia comes on the news, this is the place where you should be heading to. As it is near Tabuk, where thin layers of snow carpet the sand. Temperatures here can reach up to -4C. The city is relatively new with its foundations dating back to 1951. Arar sits amidst the heart of a vast rocky limestone plain and has a decent climate, with temperatures not even crossing the psychological zero mark. And like other places in the northern part of the country it occasionally snows as well though mildly. Sitting at an elevation of over 950m, Hail enjoys pleasant weather throughout much of the year largely due to its location on high ground.  The historic city is largely agricultural and has witnessed temperatures of a bone-chilling -10C.