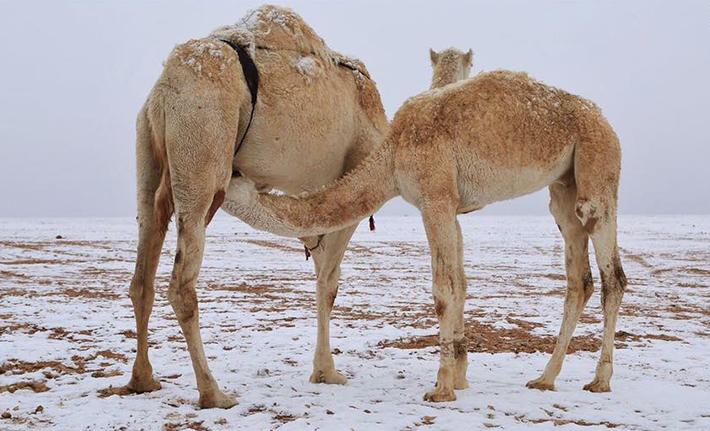 While snowfall is a rare thing in Saudi when news of a snowstorm comes, these are the places that you should head to as it is normally in these places that one can get to see snow. Some of these places even get multiple inches of snowfall. So if you’ve never seen snow and don’t want to travel outside Saudi to see it then keep this list handy as you might want to consider going here. 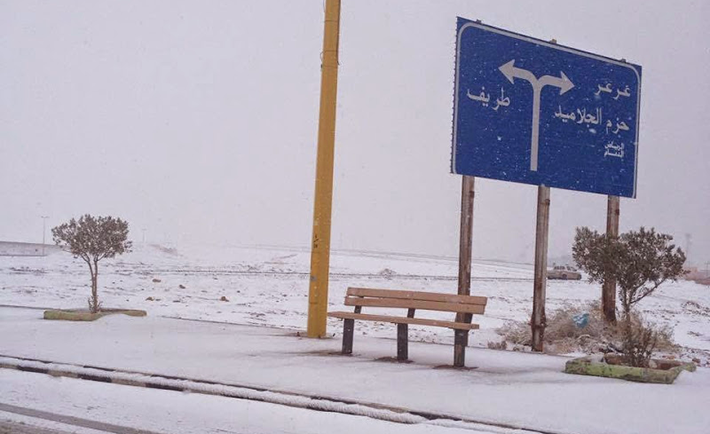 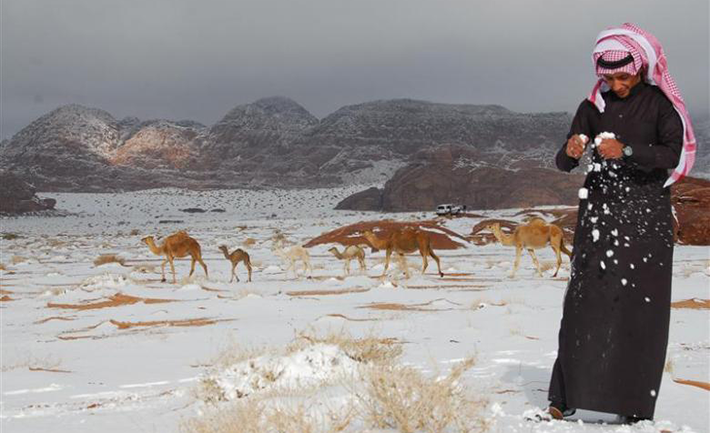 The most viral videos and photos of snow in Saudi originate here. As it is in a place called Jabal Al Lawz that sits near populated Tabuk, where layers of snow carpet the sand. 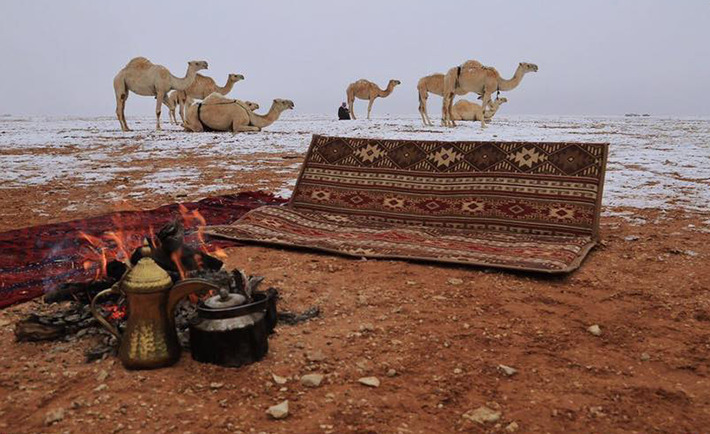 The city of Arar has fertile pasture lands and sits amidst the heart of a vast rocky limestone plain, with temperatures rarely crossing the psychological zero mark. But it still snows albeit rarely. 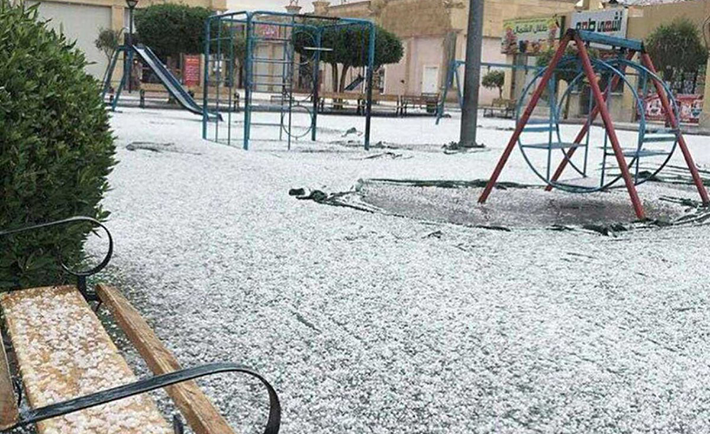 One thing common to this list of places is that they all are in the north of the country. Shaqraa, however, is closer to the central part of the country and sits 190 kilometers from Riyadh. 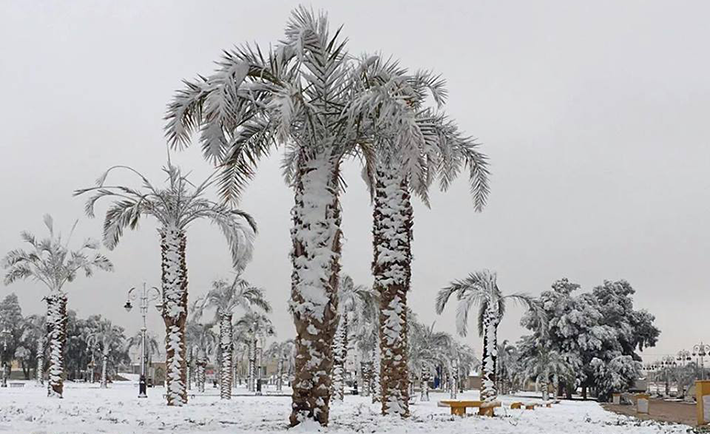 Rafha lies close to the Iraq border and has recorded temperatures as high as 49°C. Despite its hot desert climate, the city has witnessed deep snowfalls.