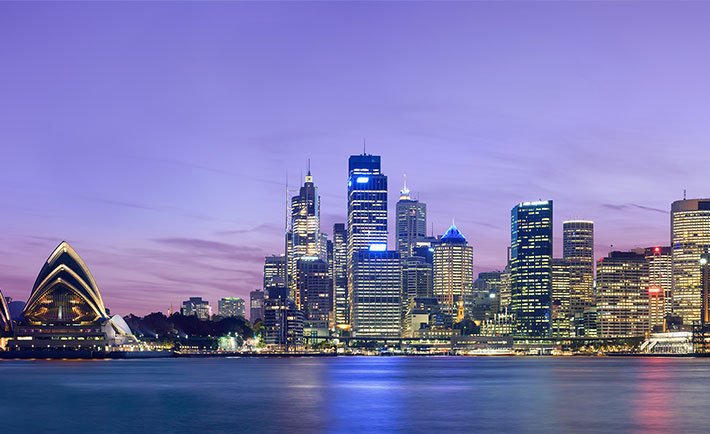 Going green is going mainstream as environmentally conscious people all over the world transform their lifestyles. Reuse, reduce and recycle is the mantra on people’s lips and minds – it’s only a matter of time before this green revolution impacts your city.

Although you may not see rolling grass and wooded forests around you, your city can still rank high in eco-friendly issues that matter!

Iceland’s capital uses hydrogen-fueled buses and renewable energy provided by geothermal and hydropower sources. In addition, Reykjavik plans to be fossil-fuel free by 2050! 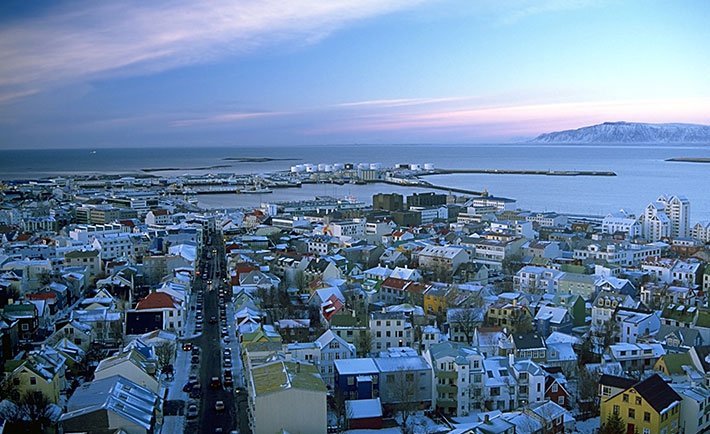 The first U.S. city to enact a plan to reduce CO2 emissions. It has 92,000 acres of green space, truly a ’green city’ in all senses of the word. 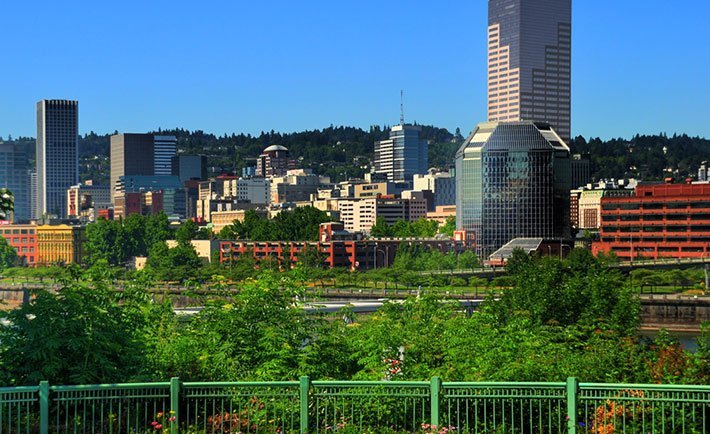 Boasts one of the best bus systems in the world, enabling residents to save on energy by using public transportation. Parks are kept tidy by grass eating sheep roaming around the city! 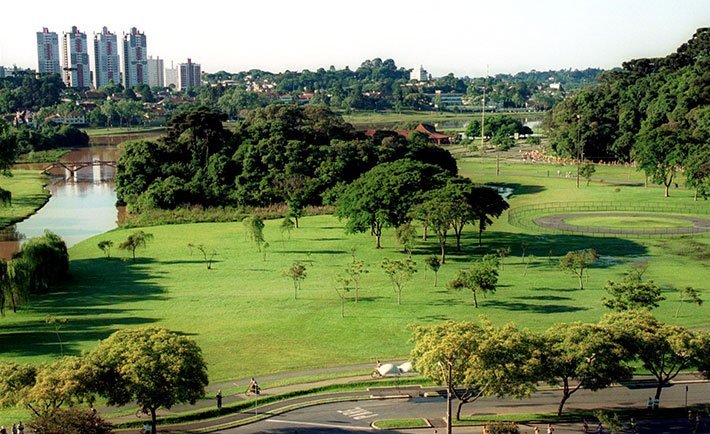 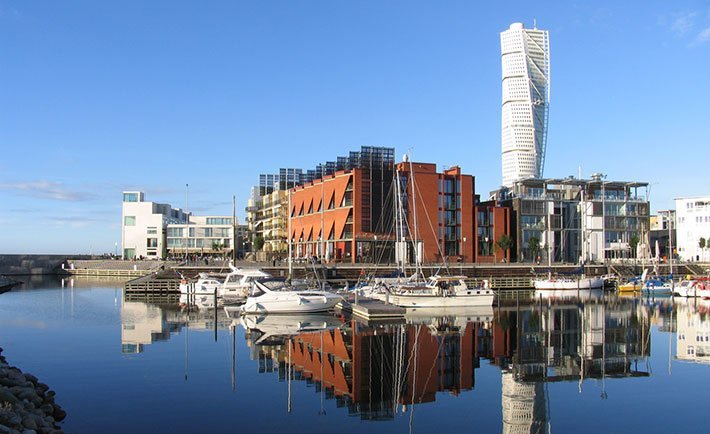 Draws 90% of its power from natural sources and is the world’s largest user of hydroelectric power. 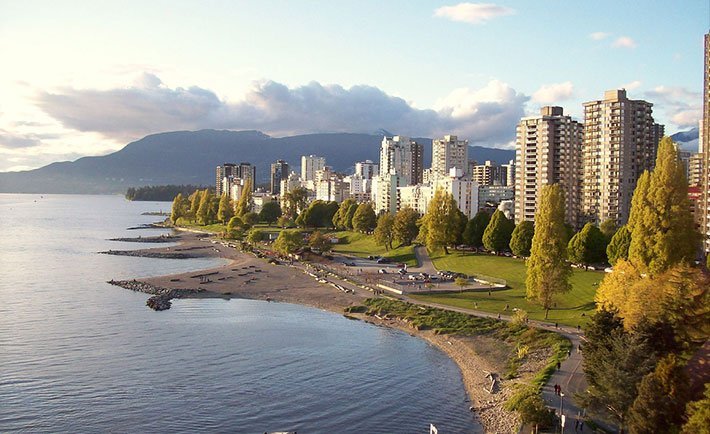 It has won awards for cleaning up its waterways. It also has one of the highest concentrations of cyclists in an urban environment. 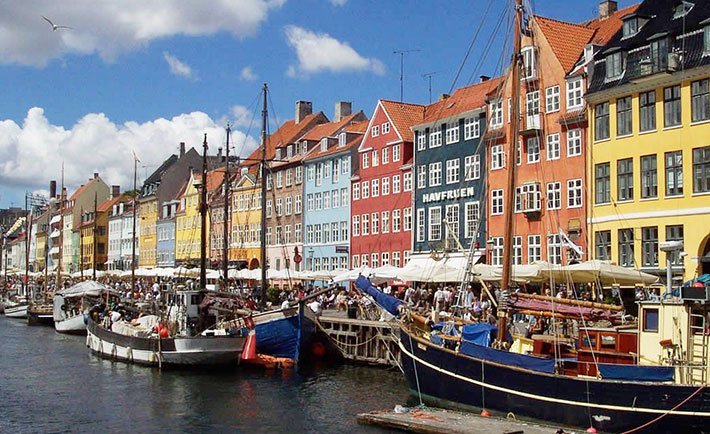 Under London’s Climate Action Plan, the city will switch 25% of its power to locally generated, more-efficient sources, cut CO2 emissions by 60% within the next 20 years, and offer incentives to residents who improve the energy efficiency of their homes. Plus the ubiquitous ‘Boris Bikes’ are hip and trendy means to peddle around the city without incurring the dreaded congestion tax! 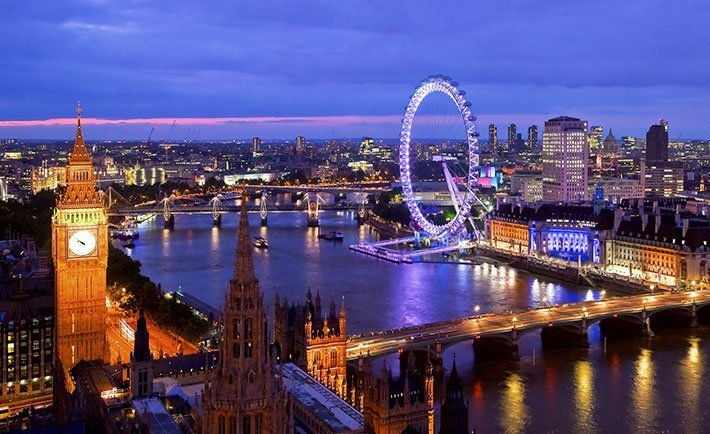 Nearly 20% of the city is devoted to parks and green spaces. Also, more than half of all residents bike, walk or take public transportation to work every day…at least the skies are smog-free if not fog-free. 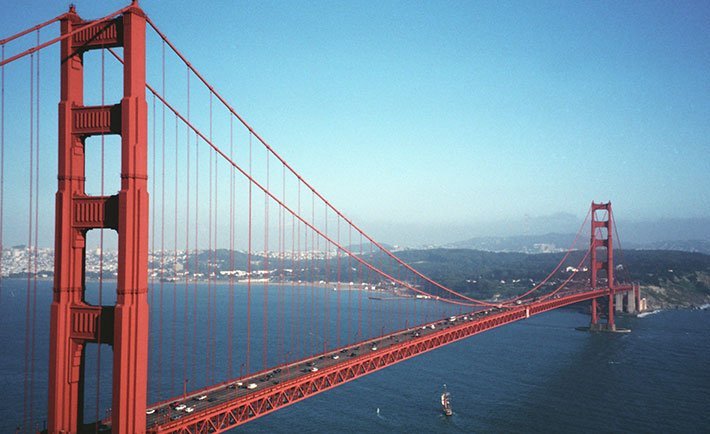 When natural disasters devastated the city in the late 1990s, the government instituted a plan to rebuild the city in a more sustainable way. The city is marketing itself as a destination for eco-tourists. 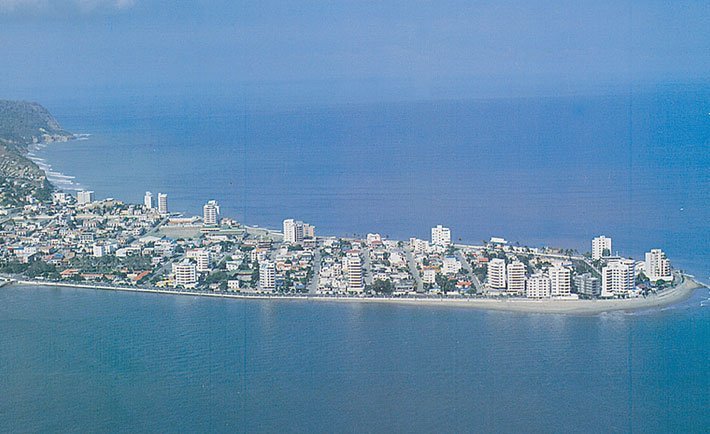 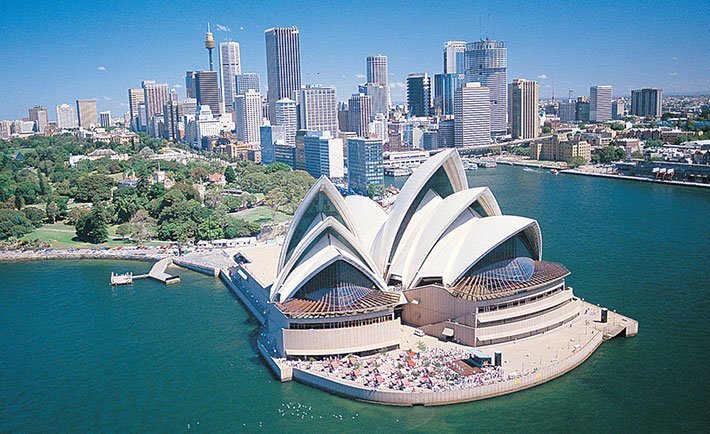