Can you tell us a little about yourself?

I’m your average Saudi who was raised in a half Saudi, half Swiss household. I grew up on Star Wars and video games. I went through the standard public education system in the Eastern Province where I also work now.

Like most artists in Saudi Arabia, I’m self-taught. Young, and alone in a time before the Internet, I realized if I was to make a video game, I would have to master all facets of the craft. Thus began a long journey of learning and self-discovery, going through drawing and painting, to 3D graphics, programming, to designing systems, video production, to music composition. 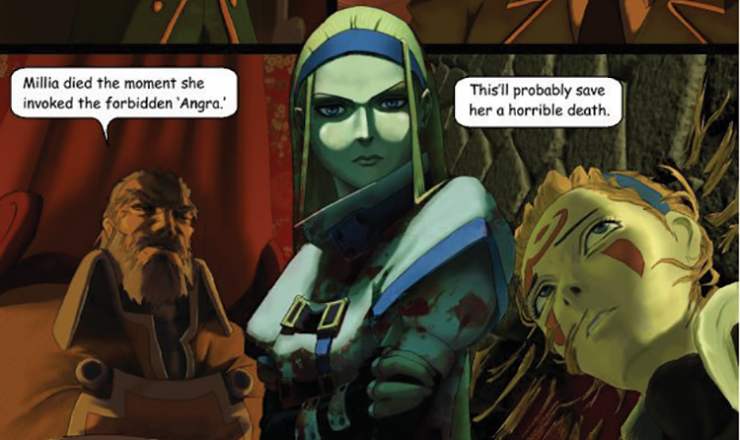 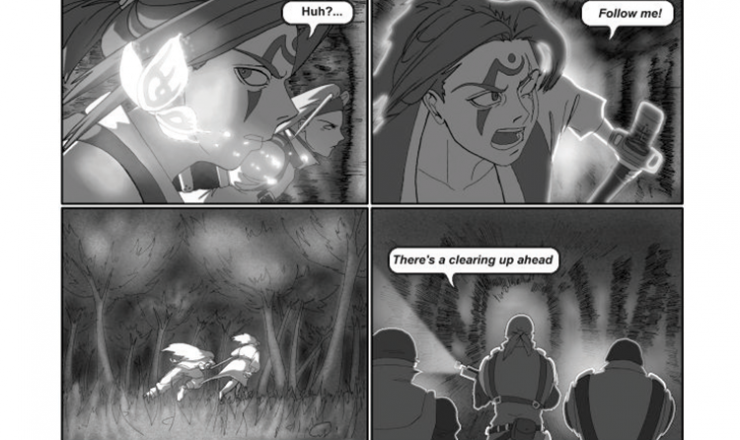 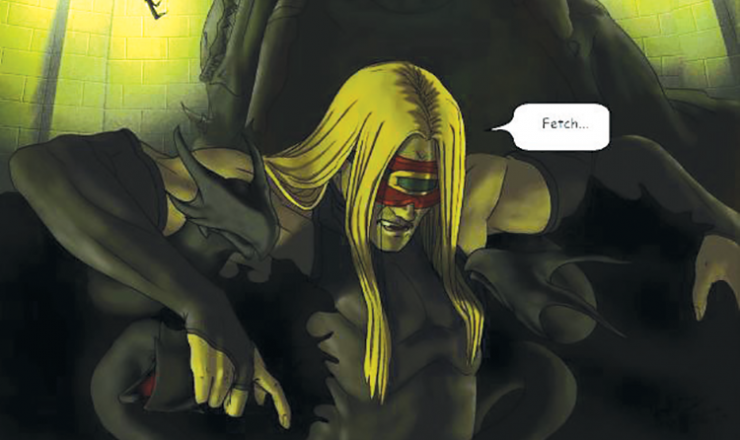 What got you into game developing?

Luck! Around two years ago I was developing a business application with someone. There was a football on TV. The fellow I was working with asked how hard it would be to develop a football game to capitalize on the local tournament taking place. The tournament would end in three weeks and I took it as a friendly challenge to develop the game. The game was released and was to our surprise a big hit that was featured on international channels. That motivated me to seriously consider game development. Another important factor was that development tools were becoming free, and publishing your game has never been easier thanks to the mobile platforms. 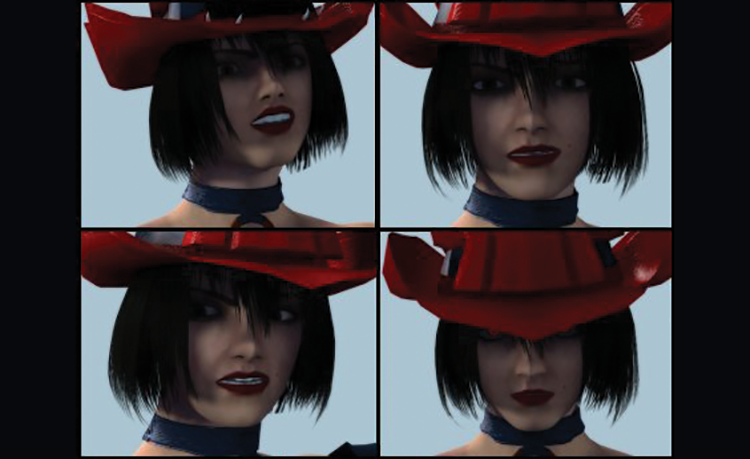 How long did it take you to develop A Cat’s Manor?

A Cat’s Manor actually started out as quick prototype game called Alaal, developed in two months to learn the Unity3D game engine and C# language. The results and public reception was so good I continued to develop it further for another one year now. 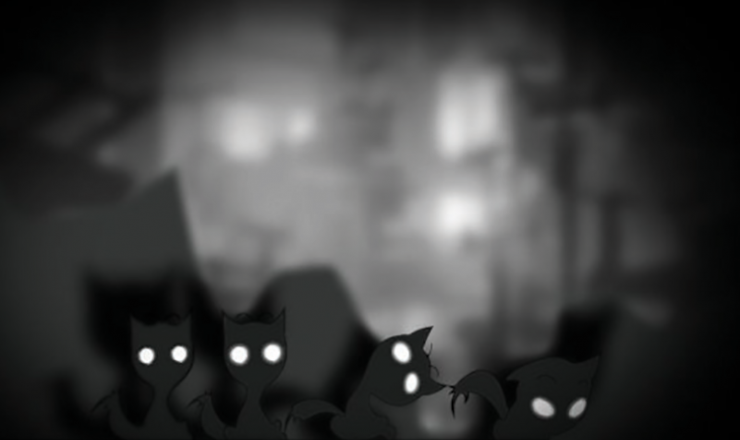 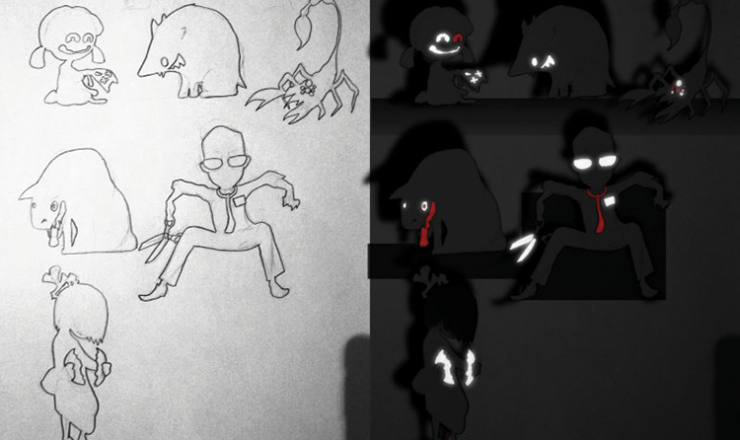 Any thoughts on the indie game-developing scene in Saudi Arabia?

It has evolved dramatically since I began following it. We have some truly amazing talent here. The advent of social media helped many crawl out from under their rocks and connect with other. In the past year I’ve seen local communities being established and even recognized internationally. The emergence of public events in KSA (and MENA countries), and the constant support of established companies such as Sony help encourage the growth of the community by providing a platform to show their work and connect with the public.

Worth noting is there are more talented women in Saudi Arabia than men. Case in point, this year Bahrain hosted a GCC game jam. Did you know that female participation was the highest of any game jam in the world?

What kind of publishers are you planning on approaching? Are there any national options available?

That’s a very interesting question. The shift to digital downloads means that anyone can self publish, and the embrace of indie developers by major gaming platforms only asserts this. With that said, I have spoken to publishers, and a local one. There are several local, and international Arabic publishers who are scouting the scene for potential, homegrown hits. Back to my game, I would consider a publisher whose name would lend credibility to it, and help me market my game to a wider audience with little to no interference with the creative process. The MENA Games forum earlier this year helped me connect with potential publishers.

What are your future plans?

Beyond A Cat’s Manor I have three games planned. I hope that A Cat’s Manor turns out somewhat successful. It would greatly help establish my studio and my independence to pursue my dreams. In the mean time, I will be working on establishing a game development community in the Eastern Province.