TamTam is a newly added face to the Saudi talent scene.

Starting at the age of 11 as a school talent show star singing Michael Jackson’s ‘Thriller’, she is now achieving new heights with an album on iTunes all the way in LA! With her Amy Winehouse/Michael Jackson-infused voice, she has made a statement in the talent industry.

Although many things were working against her talent, she managed to overcome them with passion and commitment towards the feeling of freedom she has on stage. In an interview, Tamtam talked about the individuals who disagreed with her career path, stating that she believes she will inspire more people than she has disappointed, and that makes her happy. 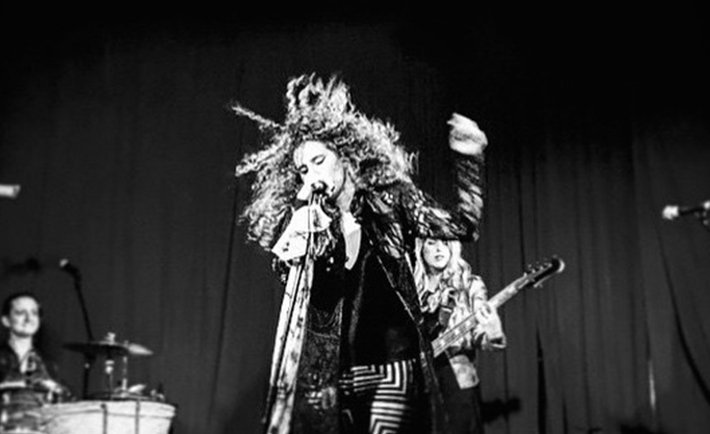 Nowadays, Tamtam is fully dedicated to her music and believes in the impact it has on people. With her YouTube channel, Instagram, soundcloud and website, she is constantly uploading new covers and songs that have had great reviews and encouraging comments. In her ‘Gender Games’ music video, she tries to deliver a message about equality and humanity. “I always knew that music could be used as a powerful tool”, she shared. And her voice is a powerful tool indeed.

When asked about her future plans, Tamtam said that communicating positive messages to inspire people all over the world is her main concern. She wants to push people towards following their dreams and hopefully show the West the positive side of the Middle East. Also, she wouldn’t mind working side-by-side with a few of her favorite artists including Kygo, The Weeknd and Lupe Fiasco! 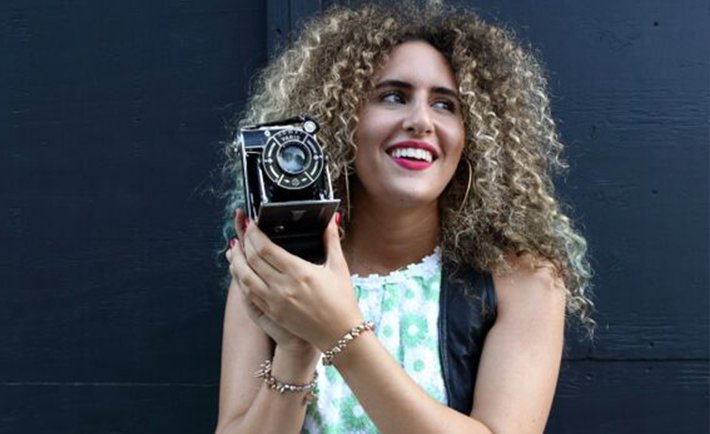