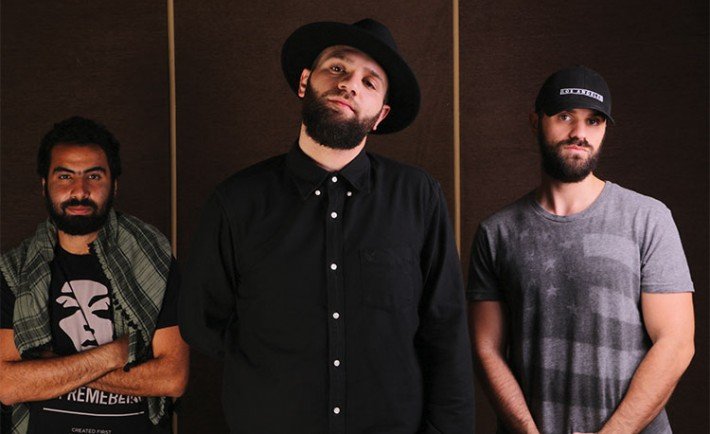 Moh Flow (Molham) and A.Y. (Ayham) from Harmony Brothers along side MindCircus (Mohannad) from Sounddive are releasing a new album very soon. Moh Flow and Mind Circus sat with us to discuss the project as they describe it as having “broken a barrier, a type of quality that was never here.”

Moh Flow who is giving life to the words he wrote with his rap explains, “My brother, Ayham, and Circus make the music and I write the verse and rap it. In this album they are letting me take more control than previous works.” 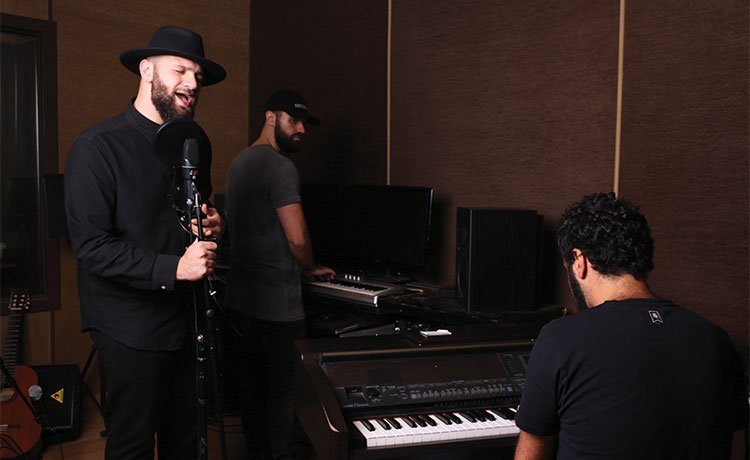 The members will all try to bring in what they most excel at. Moh Flow adds, “The way Mind Circus plays the piano is amazing and Ayham with the bass and the drums and basically the arrangement of the song, so this will be great group effort.” Moh Flow also stated that his favorite track from this new album is called “Show You.”

This album will feature a lot of different sounds and musical arrangements and maybe this is why the guys are taking their time releasing it. As MindCircus elaborates, “We are trying to mix all the worlds here with synthesizers and strings and saxophones. We are utilizing everything we both have to produce it.” It is meant to have a live feel to it and to take an artistic route to rap that defies its cliché notion of it being aggressive.

The album will be out soon once the artwork and visuals are done. They even plan on making an unplugged version of it.