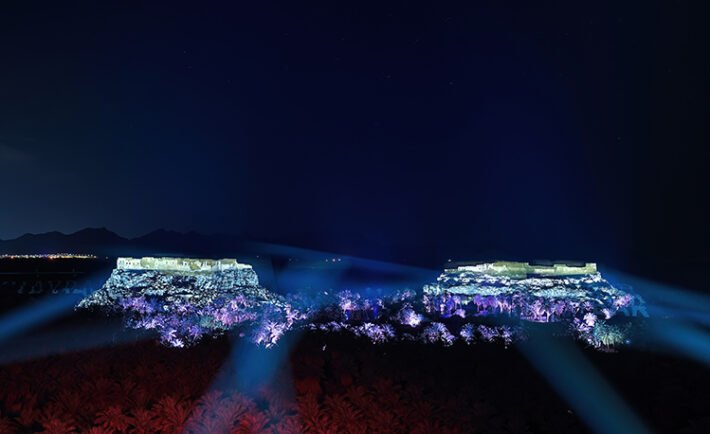 The ancient oasis town of Khaybar, known for ancient burial structures and striking geology is offering a sneak peek, at the limited season of day-trip and overnight experiences for visitors. 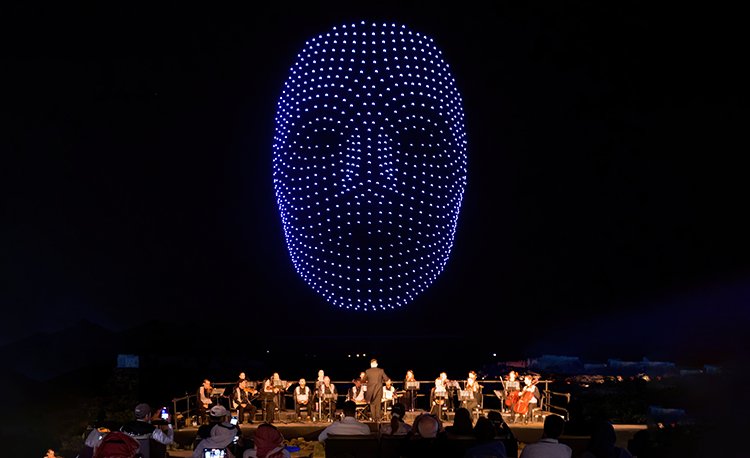 The event forms part of the inaugural Ancient Kingdoms Festival, which comes under the banner of AlUla Moments – the annual calendar of events for the ancient desert city of the AlUla region. 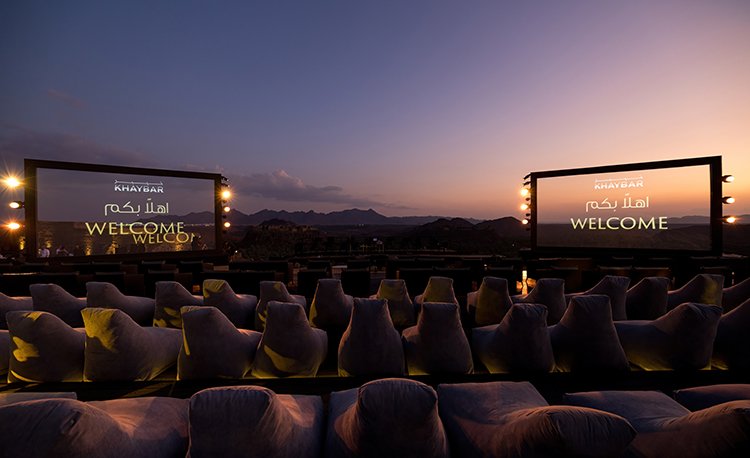 The unique sound and light show took place at the AlRawan lookout point which has epic views of the Khaybar old town and oasis. 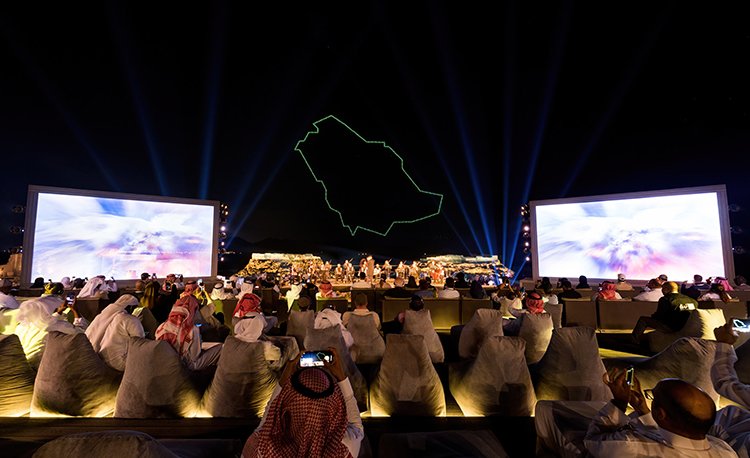 The drone show was conceived by HQWS, the same company that provided the creative for the extremely popular drone show at Hegra, the UNESCO World Heritage Site, the light and sound show at Tayma, and last year’s Constellations stargazing sound and light show in AlUla. 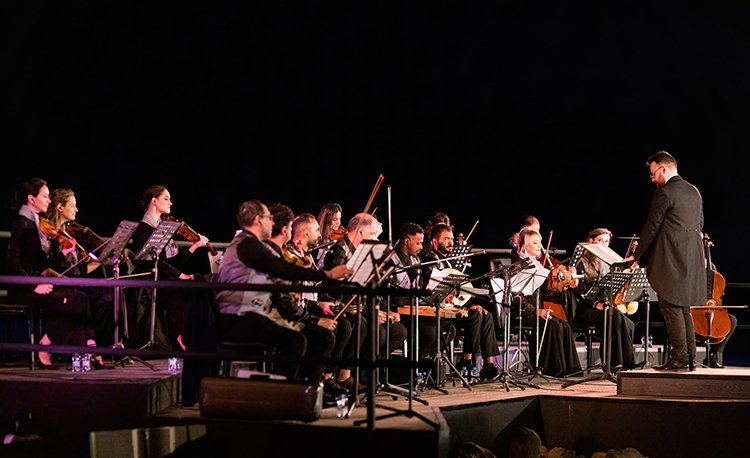 It’s the biggest drone show ever offered in the region using the latest state-of-the-art drones for maximum impact. Accompanied by cinema screens, narration, and an eight-piece live string section – the story of Khaybar was unveiled from the geological wonders, the oasis, and the man-made structures. 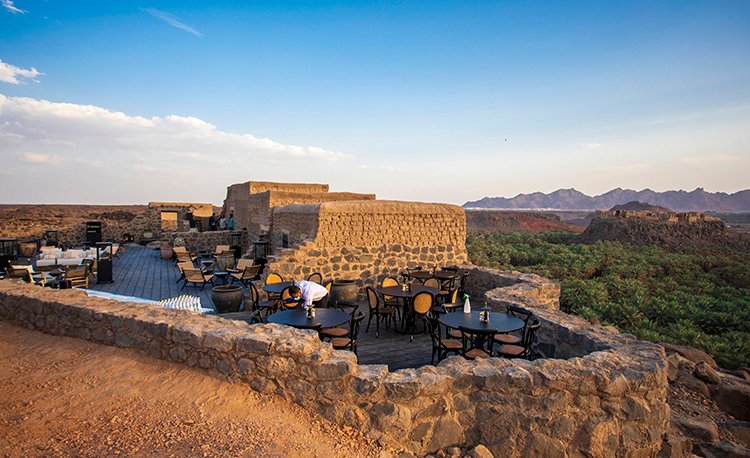 Music for the show was composed by UK composer Matt Faddy of BKP music and was inspired by the dramatic white and black volcanoes, lava fields, oasis, and rolling mountain landscapes. The music was recorded with a full orchestra, the live component featuring a group of international string musicians called the Khaybar Strings. Heavy on brass, percussion, and drama, the music perfectly reflected the Khaybar landscape. 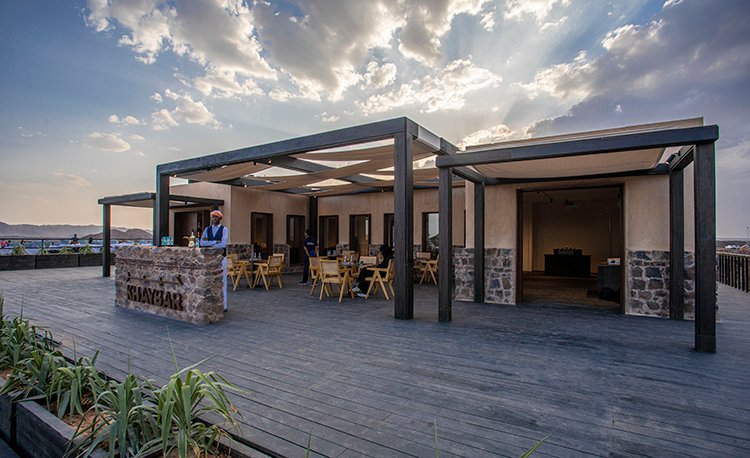 Faddy, who has worked on many international events around the world said, “Quite spectacular, unlike anything else I have done before.”

The event in Khaybar is part of a drive to showcase the three linked ancient oases of AlUla, Tayma, and Khaybar – unlocking exciting and immersive experiences that bring to life stories that span millennia, reaching across successive civilizations and interconnecting the great cultures of ancient history. 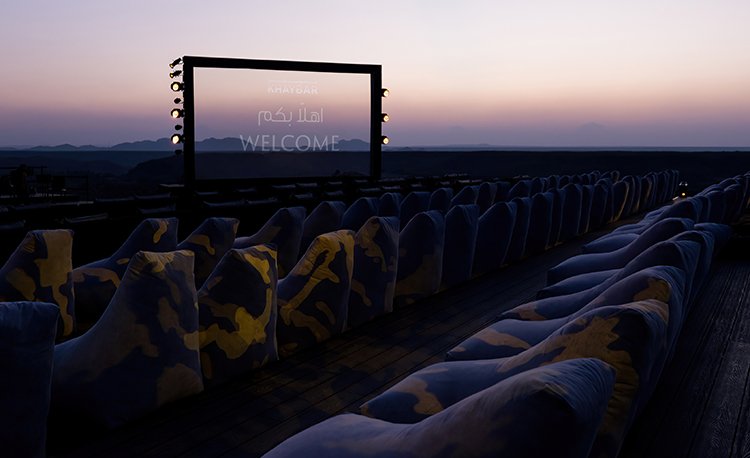 Visitors can see the drone show as part of The Ancient Kingdoms Festival until December 15, 2023. 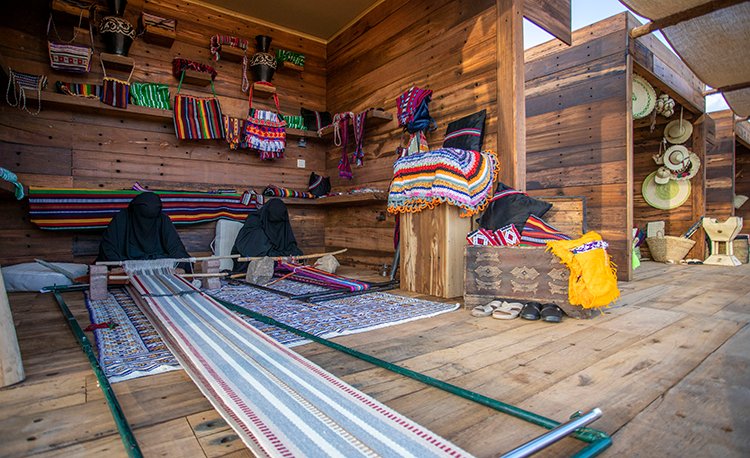 Visitors eager for the first glimpse of Tayma and Khaybar (Tayma 2 hours, Khaybar 3 hours from AlUla) can do so by self-drive, a hop-on-hop-off bus or luxury/VIP car service moving between the sites or can ‘Ride with a Rawi’: a journey escorted by local Rawi storytellers, who will impart their local knowledge enroute. 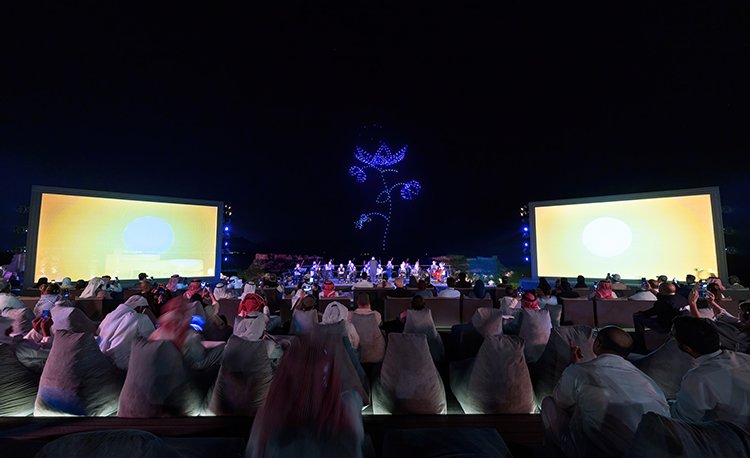 For more information and to book tickets visit: https://www.experiencealula.com/en/alula-moments/ancient-kingdoms-festival