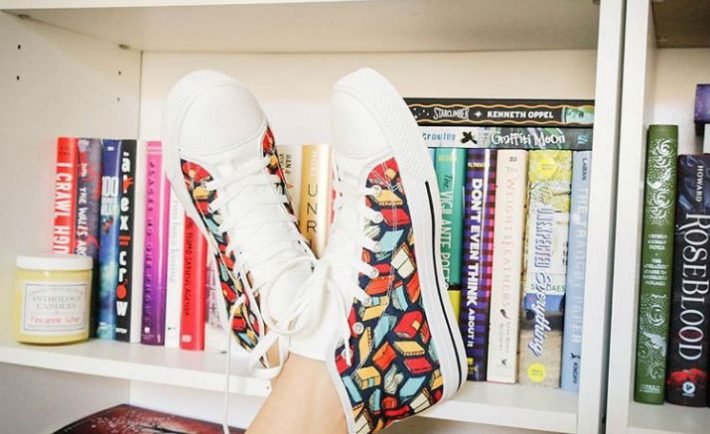 Here’s to all of you bookworms. School is a month away and what better way for a distraction than a little taste of fiction, yes?

So let’s get to it, summer won’t last forever.

1. All The Bright Places by Jennifer Niven 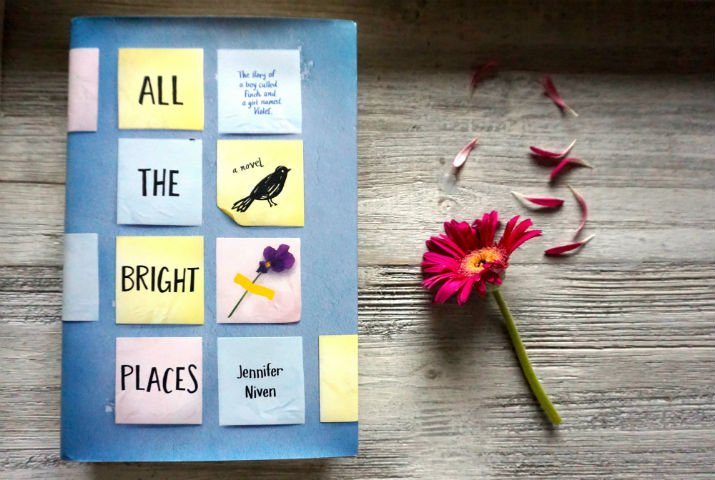 “A girl who learns to live from a boy who wants to die.”

Theodore and Violet meet on the bell tower, where both contemplate suicide. That’s when their story begins.

A heart-wrenching, tear shedding story about a boy who helps a girl heal, showing her that there’s so much to live for, while his own world is crumbling down.

As you read the book, you will find yourself longing for the character’s “happily ever after”, and sobbing hysterically, but it is more than just a love story.

This is a book that addresses sensitive issues like suicide and mental illness, dealing with personal problems and somehow finding your way through life, which will touch you in so many ways. It comes with an overpowering message of doing everything before it is too late. 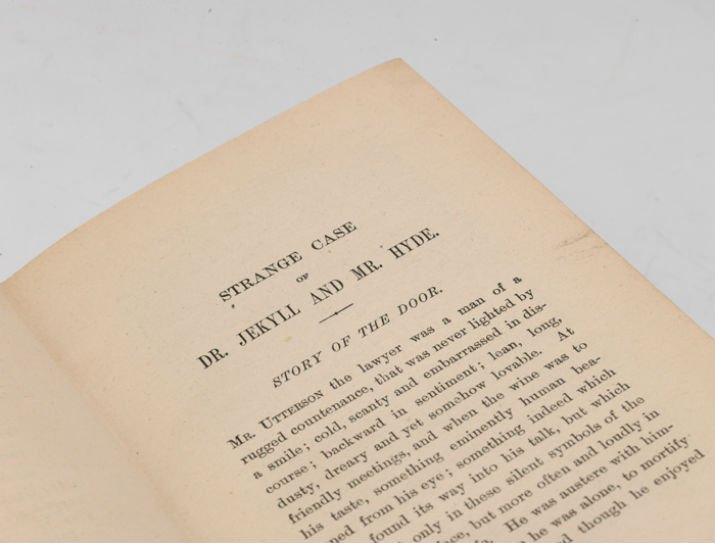 It’s an 1886 classic and most people probably have read it, but it still has to be mentioned.

A captivating Goth thriller during Nineteenth-century London that shows the battle between one’s good and evil self. The novel takes place in the Victorian England where appearance and reputation was all that mattered in society. In the story, the theme of the Duality of Human Nature is represented. Dr Jeykll, an admired member of society, claims that every soul contains both good and evil. Due to his high status in the society, Jeykll conducts scientific experiments in attempts to separate the two sides of himself and this result in the creation of Mr.Hyde, a man of pure evil. As we read, we realize they are two individuals living in the same body.

This is a complex mystery where the good and evil side represents not only an individual, but society as well. 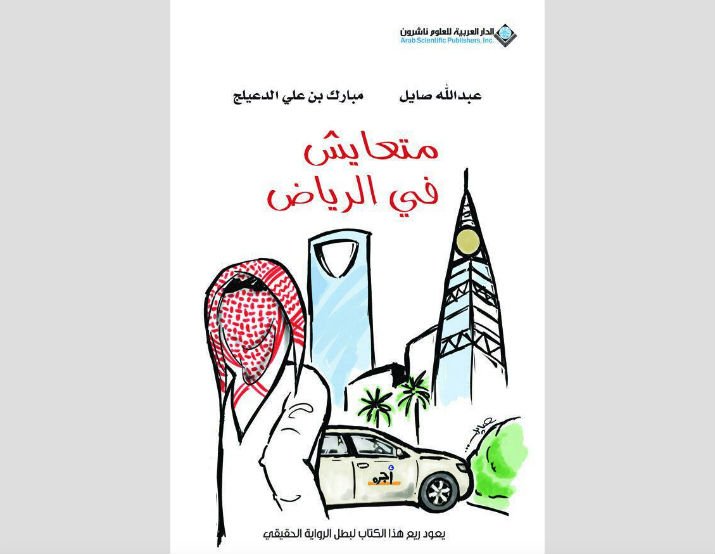 In a classic building and a traditional plot, two Saudi writers use their voices to raise awareness. Based on a true story, the book talks about a young man in Riyadh who was recently diagnosed with AIDS and how it affected his family, career, and personal life.

The story reveals society’s attitude towards such a disease and the way its victims are perceived as having deviated from the values of society. It’s a captivating emotional story that captures cultural issues that societies deal with every single day and will stay with you for a very long time.

Each one of these books mentioned above took me to another world, creating a bubble just for me to indulge myself in. However, I would say that “All the Bright Places” is my favorite book so far. Only because I’m a hopeless romantic who likes to cry. Call it catharsis?