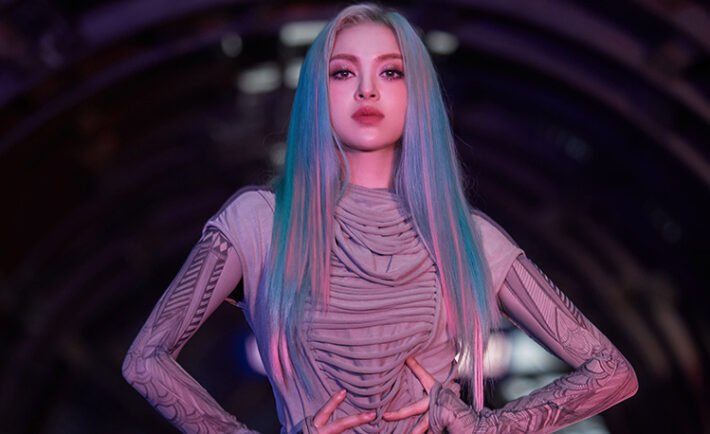 Southwest Asia meets East Asia with the new single by Kpop pheom AleXa and Saudi-Kuwaiti popstar Badr Al-Shuaibi. The song is titled “Is It On?” and was launched under Spotify’s RADAR program.

The RADAR program is Spotify’s global artist program, exclusively designed to help emerging artists around the world reach the next stage in their careers and strengthen their connection to listeners. Spotify provides artists taking part in RADAR with resources and access to integral marketing opportunities to help them boost their careers, in addition to expanded reach and exposure to 178 markets worldwide.

Spotify has been preparing for the RADAR collaboration for over a year. While the track will be fully owned by both artists’ labels, Spotify oversaw the collaboration project starting with connecting the two artists to financial and marketing support. The support not only includes the cost of production and on-platform promotion, but it also includes billboard placements in New York Times Square, as well as social media, support to maximize exposure and drive listenership globally. 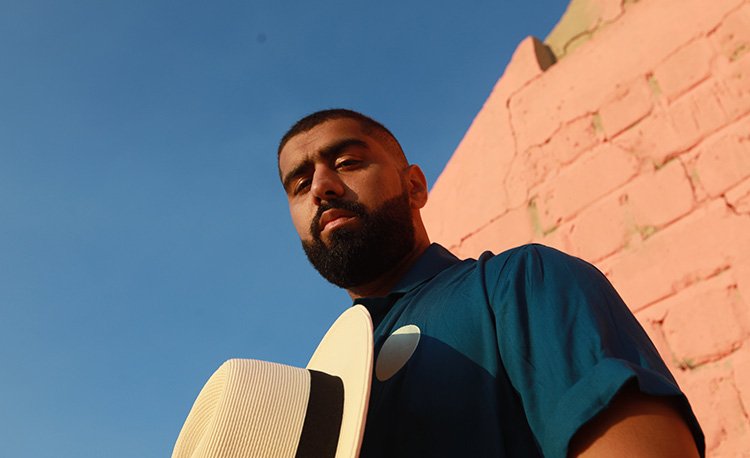 In an exclusive interview with Destination KSA, upon being asked about her experience on this collaboration, AleXa said, “First and foremost, the fact that I can collaborate with a wonderful artist like Badr is amazing because I have never done a collab with another foreign artist before and the fact that we can combine our cultures and give this incredible one of a kind never before seen, can’t get it anywhere else sound and aesthetic I think it is super powerful.”

Badr added that “Alexa is an amazing artist and I loved her before this collab, but what made me excited is that Spotify was the generator of the project” working with her was “Smooth and fun beyond expectations. We have similarities as much as differences.”

The song is a beautiful mix of both the musician’s talents that is an energy-packed bop that will stick in your mind and compel you to add it to your playlist, giving us a peek into the future of music that doesn’t see geography but sticks to finding a beat that drives the world. 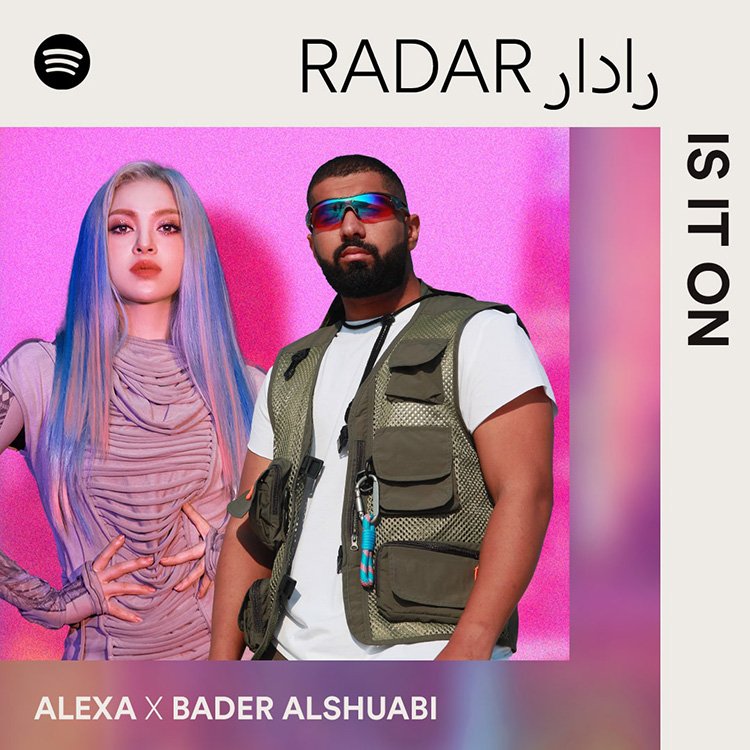 This evolution of music is amazing to see Badr states “The borders between countries are disappearing as we speak. It’s important to bring people together. We will find out how many similarities we have together.” This excites AleXa and she added that “Music has become borderless. It doesn’t matter if you don’t understand the language it speaks to you regardless. And if there’s a melody that you like, it will speak to your soul. Even though K-pop has grown and become a huge force in the world I feel that other languages have the chance now to reach a worldwide audience” she also exclaimed ”There are so many good beats in Arabic music! It’s all going to take over the world and I can’t wait for that day to come!”

Both artists are also working on their future projects, with Badr planning to release his third album in 2022, ending the trilogy he began conceptualizing three years ago. AleXa hopes to hold another online concert and has a comeback in store, which she says is “ going to be very different musically and image-wise.”