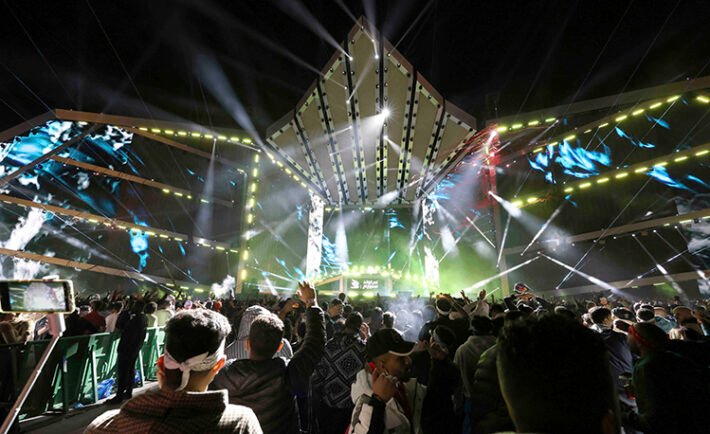 It is a wrap on that redefined electronic music festivals globally and transformed the region’s musical landscape.

The historic SOUNDSTORM 21 wrapped up four days of world-class non-stop entertainment, having featured over 200 global, regional, and local acts and brought together hundreds of thousands of music lovers into Banban, Riyadh. The closing line up of the festival featured yet more global headliners such as Jason Derulo and electronic dance music phenomenon Steve Aoki, in addition to the crème de la crème of the Arab world’s pop music, Amro Diab and Nancy Ajram.

MDLBEAST CEO, Ramadan Alharatani, commented: “SOUNDSTORM 21 is a beast that changed lives, built a whole new reality in the region and redefined electronic festivals! It exceeded the expectations of everyone, including us as organizers, along with the artists and fans. It has been a success on every level, having attracted a huge number of music lovers and provided them with a safe space to enjoy the highest standards of music entertainment. We are very proud.” 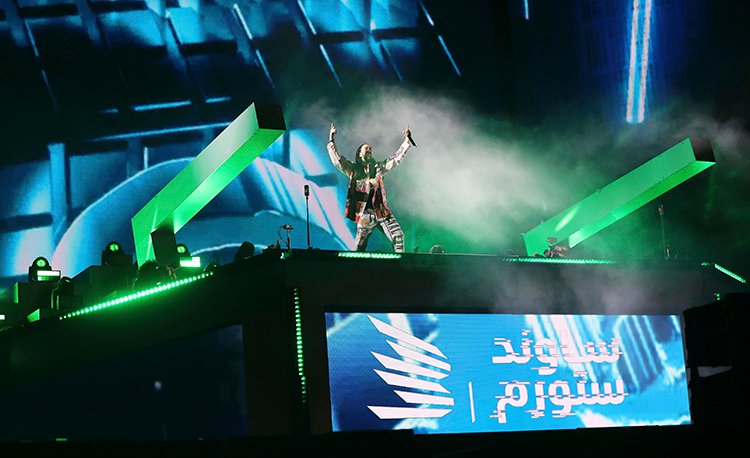 The day four line-up of the region’s largest festival featured a very diverse selection of international and regional artists that tailored to every musical taste. This included a wide range of electronic dance music (EDM) genres, international pop stars, as well as Arab pop music headliners.

International EDM sensation David Guetta said, “When I play here it has a special meaning, and it’s incredible to witness history in the making. I came to Saudi Arabia for the first time in 2018 to perform and the first ever mixed concert, and I didn’t even realize it. When I spoke to locals, and they said this is a history making moment – it made the experience so much deeper than just performing at a festival. It’s unbelievable to see the dance music scene grow in Saudi Arabia and the Middle East, and not only does it change the lives of people, but I believe that it can really change and unite the world.” 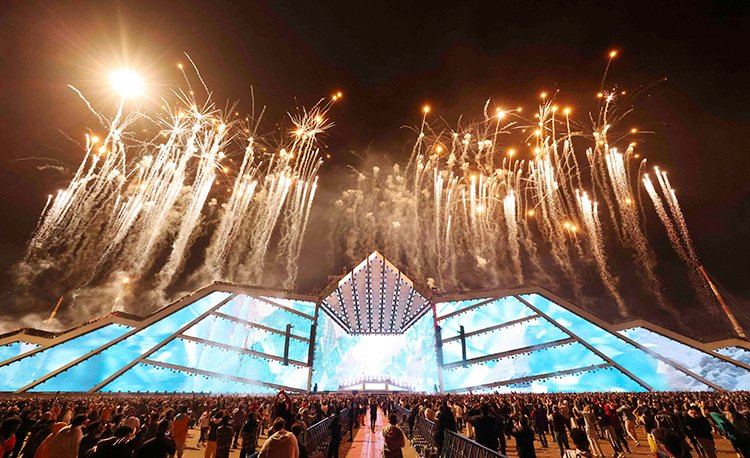 Global DJ Armin Van Buuren added, “I’m proud to perform in Saudi Arabia for the first time, and it’s incredible that so many people here love my music. I hope that together with events like SOUNDSTROM 21 we can continue to spread the love for trance music and inspire more people to come to this spectacular festival in the future.”

SOUNDSTORM 21 also featured a selection of world class artistic performance acts that offered magical entertainment that ensured a truly memorable experience for everyone attending. The sheer scale and diverse range of creative art forms brought together from all over the world offered something for everyone at the region’s loudest music festival, unrivalled by any other festival in the region and is surely up there with any other festival around in the world. 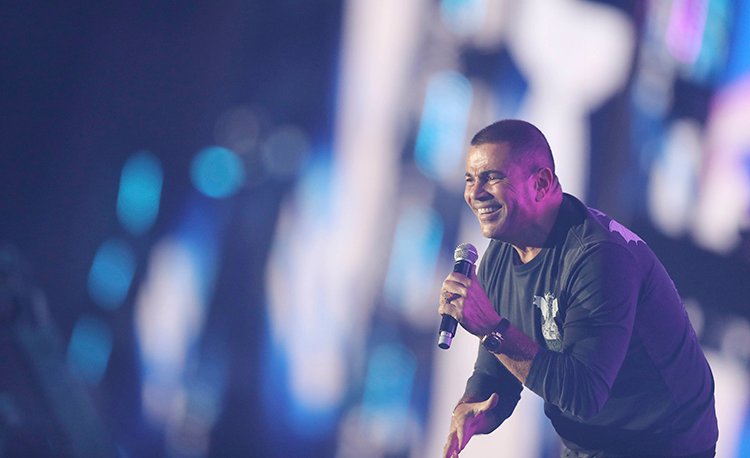 The SOUNDSTORM 21 festival included four main areas, BIG BEAST, DANCE BEAST, DWN BEAST and UNDERGROUND. BIG BEAST is the world’s tallest and largest stage which featured many of the main acts throughout the four days of the festival. For fans who enjoy an intense dance experience, DANCE BEAST offered a closed tent with an incredible packed EDM atmosphere. DWN BEAST is an area where people could just lay down and enjoy the celebrative vibes in a more relaxed manner. As for those who enjoy music that is not as mainstream, they had four stages in the UNDERGROUND area to offer them exactly that. 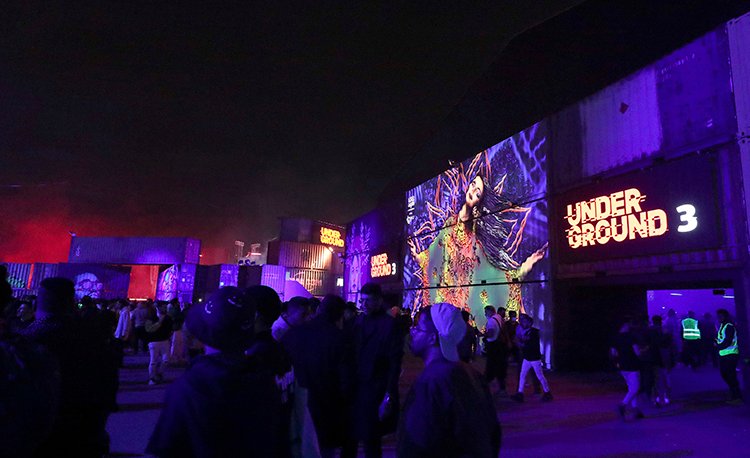 The organizers of SOUNDSTORM 21 provided unprecedented security measures to eradicate unwanted behaviors and deliver the best-possible experience for all attending festivalgoers. Follow the MDLBEAST social channels on Twitter and Instagram to get a taste of what it looked like at SOUNDSORM 21.