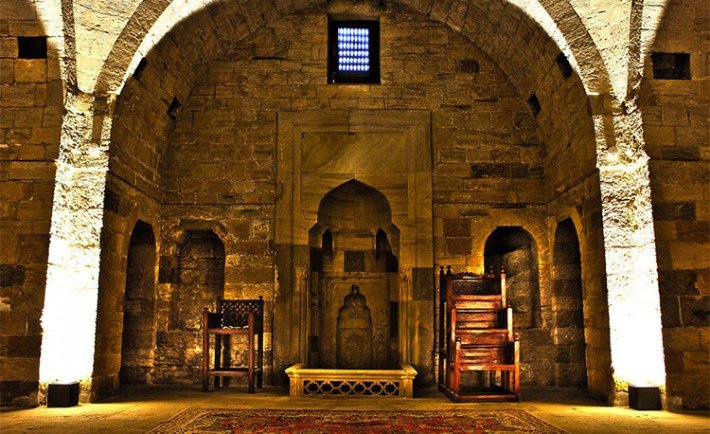 During the holy month, over the course of years, several significant fetes in Islamic history took place.

Ramadan is not only the month of fasting, piety and forgiveness, but is also a witness to many important events in Islam. Here are a few of them.

The Prophet (PBUH) was known to find solace and refuge in Heraa’ cave and on one blessed night, one of the odd nights within the last ten days of Ramadan, Angel Jibril descended to reveal the first ayahs of the Qur’an: Surat Al Al A’laq. Laylat Al Qadr, the revelation night, is more rewarding than 1000 months.

On Ramadan 10, the Muslims embarked on the battle of Badr, named after the well it took place next to. The small number of Muslims, in comparison to the larger forces of Quraysh and their allies, caused Muslims to doubt and fear for their lives. Badr was a lesson for all Muslims on yakeen; conviction in Allah and tawakkul; reliance on Allah. Allah gave the Muslims victory on Ramadan 17, with the help of a thousand angels.

“[Remember] when you asked help of your Lord, and He answered you, “Indeed, I will reinforce you with a thousand from the angels, following one another.” (Surah 8: ayah 9)

After Quraysh’s efforts in helping the tribe of Banu Bakr to attack Bani Khuzaa’a, the 10-year Hudaibiyya peace treaty was broken. Following this on Ramadan 6, up to 10,000 Muslims joined forces to march on Makkah, using secretive tactics to divert the attentions of the other tribes. Upon entry on Ramadan 18, the idols placed in the Ka’bah and around it were all destroyed and Makkah was conquered.

And say, “Truth has come, and falsehood has departed. Indeed is falsehood, [by nature], ever bound to depart.” (Surat 17: ayah 81)